DailyOh! Why Jitin Prasada went to BJP, to five oceans on the planet

Former Congress minister Jitin Prasada left the Congress to join the BJP ahead of the crucial 2022 UP Assembly polls.

As Prime Minister Narendra Modi addressed the nation two days ago, he had good news for the states. States will not have to pay for vaccines any more. With the vaccine politics playing out between the Centre and the states, this announcement has virtually resolved the debate on taxing vaccines. 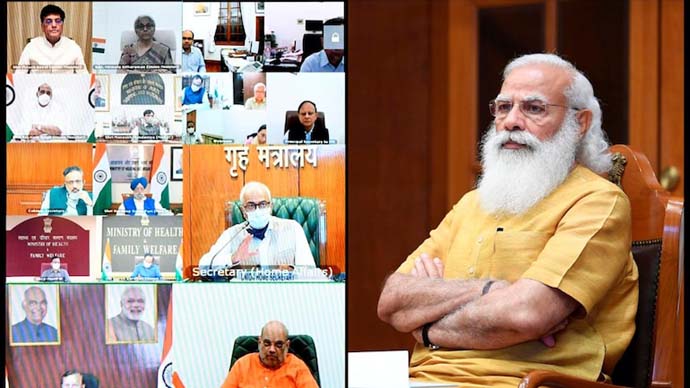 PM Modi has announced a change in India’s vaccine policy and said the Centre will now procure vaccines on behalf of state govts. (PTI)

The current GST on Covid-19 vaccines is five per cent. Many non-BJP states have demanded that the jabs be exempted from tax. The latest announcement should put all the concerns to rest.

However, what is this tax that seems to be the talking point these days?

Tax, our Word Of The Day means “a compulsory contribution to state revenue, levied by the government on workers' income and business profits, or added to the cost of some goods, services, and transactions.” It stems from the Latin root taxātiō that literally translates to valuing, or an evaluation, or estimation, or assessment.

So effectively, tax is the estimation or evaluation of one’s monetary contribution to the State or government.

From taxes to subsidies. The government today took some key decisions in a meeting chaired by the PM. The important decisions included those on Minimum Support Prices (MSPs) for Kharif season, besides the allocation of spectrum to Railways for better communication and safety.

Coming back to Covid, the numbers in India showed a marginal increase from yesterday. Today the country reported 92,596 new Covid infections over the past 24 hours. The death toll from the virus stood at 2,219. We cannot stress enough on this — please wear a mask and get yourself jabbed. You can also try strengthening your body from within with our recommended immunity booster. Meanwhile, if you are one of those who have been jabbed, and found errors in your Covid vaccine certificate, you can rectify it yourself. The procedure and all you need to know on this is here.

From the vaccine politics, let us take you to the politics of party-hopping.

Congress leader and former Union minister Jitin Prasada has joined the Bharatiya Janata Party (BJP) today. Why? Well there is a good reason. For one, Prasada had been sidelined in the Congress for quite some time. 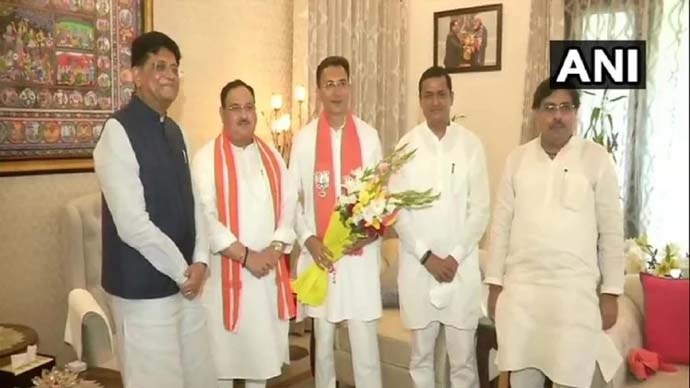 Second, Jitin Prasada has been facing the heat in Uttar Pradesh Congress after he joined the group of 23 Congress rebels who wrote an explosive letter to party Chief Sonia Gandhi questioning the functioning of the party.

Not an invalid question, we’d say. But each party has its own fine lines drawn in the sand. And Jitin Prasada and others seemed to have crossed it when they allegedly challenged Sonia Gandhi's leadership.

In any case, the BJP has welcomed him with open arms.

That, however, does not seem to be the case with the party leaders who had jumped the TMC ship to BJP ahead of the Bengal khela. Initially (before the polls, that is) BJP seemed to have scored a goal over TMC. More than 30 leaders from the TMC switched sides to BJP. However, the tide now appears to be turning again, and these leaders now want to get back to TMC. 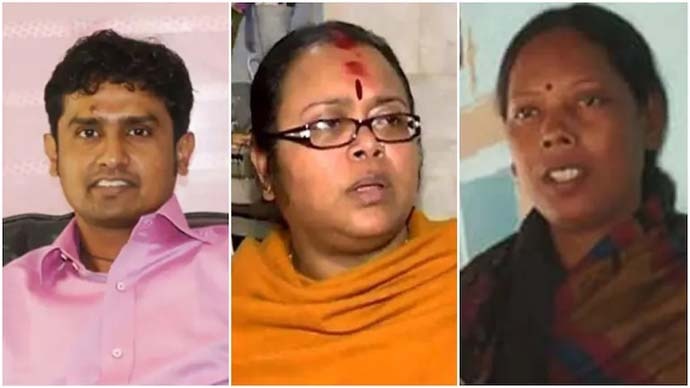 As they say, there is no permanent friend or foe when it comes to politics. Sab moh maaya hai.

At the Vaishno Devi Shrine Complex late last evening, a massive fire broke out. The fire — believed to be the result of an electrical short circuit — broke out at a building in the Mata Vaishno Devi temple complex in Katra in Jammu and Kashmir's Reasi district. 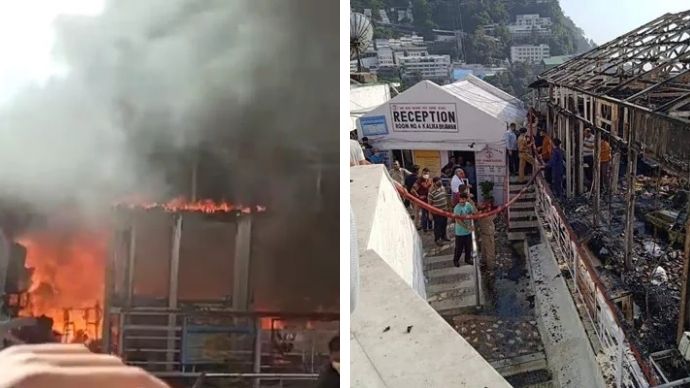 The fire at the building in Vaishno Devi Shrine Complex (left). The cash-counting centre has been razed to the ground (right).

The building — the cash counting centre of the shrine — has been completely burned down. A few people suffered minor injuries and are being treated. However, there seem to be significant economic losses.

While the Vaishno Devi fire thankfully did not lead to any deaths, did you know of one of the worst temple fire in India? It was in the Puttingal Temple in Paravur, Kerala, on April 10, 2016. About 15,000 pilgrims were visiting the temple to mark the local celebrations during the last day of a seven-day festival of the deity — Bhadrakali. The fire at the Puttingal Bhagavathy Temple in Kerala’s Kollam district killed over 100 people in 2016. (File photo: Reuters)

There was a competitive fireworks display. The fireworks went awry and there was a blast that led to a major fire. It killed 111 people, more than 350 suffered serious burns and we are not even getting into the economic losses part. The temple and at least 150 houses in the area of the temple were damaged in the blast.

Let us take you now from the fires in the temples to the oceans of the world. How many oceans are the on Earth? Four? The Atlantic, Pacific, Indian, and Arctic? Well no. Allow us to update your geography, for now there are five oceans. The National Geography cartographers have now identified the Southern Ocean as the fifth ocean on the planet. The development came on World Oceans Day yesterday. Not that this makes a difference to the ocean levels rising as a result of global warming. That remains. As is the monsoon that is beseeching attention to climate change. 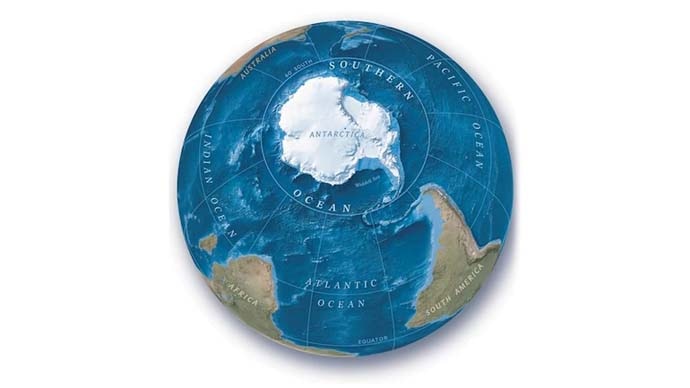 Four oceans? No, sir. There are now five. Include the Southern Ocean in your tally.

Along the lines of monsoon and rain, Mumbai has come to a standstill, thanks to severe waterlogging. This comes after heavy rain lashed the financial capital of the country on Wednesday morning. The local train services between Kurla and CSMT have been halted as water submerged tracks between Kurla and Sion stations. Traffic was stopped this morning, as a precautionary measure to avoid any untoward incident.

With that update, we say bye for today. Remember to wear the mask and stay safe and if you are in Mumbai, stay extra safe.

#Southern ocean, #Tmc workers exodus, #Jitin prasada, #Freecovidvaccine
The views and opinions expressed in this article are those of the authors and do not necessarily reflect the official policy or position of DailyO.in or the India Today Group. The writers are solely responsible for any claims arising out of the contents of this article.