India-Pakistan hackers are at war: Lata Mangeshkar is in the middle of it

Whether it’s defacing government websites or turning the veteran singer into a trojan, cyber warriors have a field day ‘just for fun’.

In May, an infamous hacker from Pakistan, Faisal 1337, hacked into the Indian Railways website. Now, the attack has led to a critical retaliation from Indian hackers.

In response to the attack on the Indian Railways website, Indian Black Hats have defaced an official Pakistani government website.

In an interview, the hackers claimed to have acquired full access of the website with the Pakistani government still being unable to regain control. 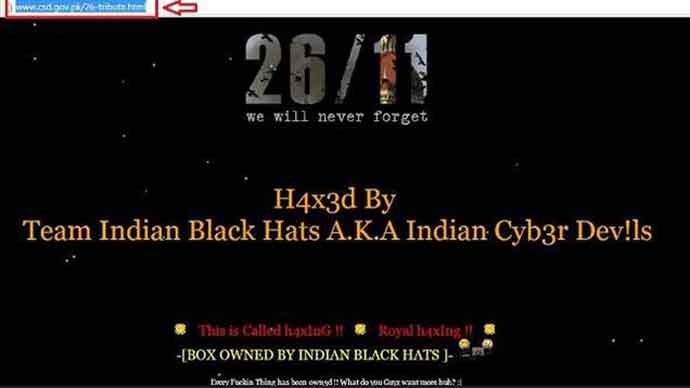 Once accessed, the website displays a message and plays Lata Mangeshkar’s Vande Mataram, signifying a desperate attempt to taunt our neighbours across the border.

While in conversation with Faisal, I inquired into his motive for hacking into the Indian Railways website, to which he replied with a few tongue-sticking-out emojis, a “lol” and the words, “Just deface”.

The hacker seemed rather paranoid and refused to answer any questions, claiming that he’d quit hacking and was not interested in a conversation involving the Black Hats. For someone who’d hacked into a foreign government’s website just for fun, he seemed slightly intimidated. 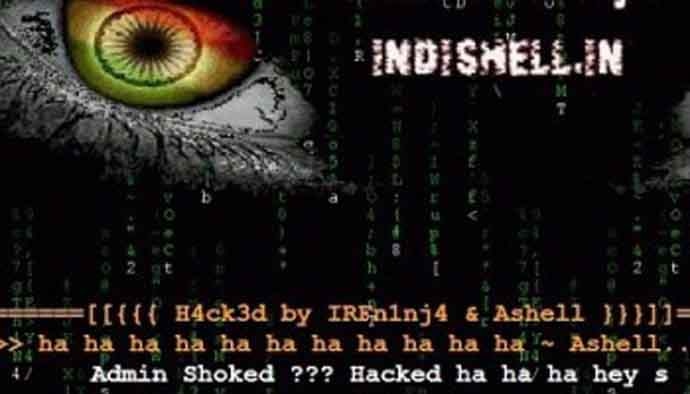 Perhaps he perceived me as a threat, originating from a nation whose Railways website he’d hacked into.

Since 1998, when a cyber war between India and Pakistan broke out, such attacks have continued to take place. According to Injector Devil, a core member of Hell Shield Hackers, thousands of Indian websites are defaced everyday.

With teenagers in foreign countries, especially Pakistan, hacking into Indian government websites “just for fun”, these occurrences are now proving to acquire substantial nuisance value. We’re witnessing a perpetual loop where hackers in both countries are stuck in a labyrinth, seeking revenge while at the same time sparking the need for its existence. Pakistani hackers have claimed - on multiple occasions - that these attacks are to inform people about the problems people face in Kashmir. These claims, however, seem contrary to most defaced pages.

The “problems people face in Kashmir” seems to be serving as an excuse to these impressionable young teenagers who are constantly exposed to propaganda against foreign nations such as India - and that too on a daily basis.

One can only imagine the true impact of the opinionated and prejudiced disinformation provided by the media in countries such as Pakistan where the anti-Indian sentiment prevails and Indophobia is dominant.

While the silent cyber war between India and Pakistan continues, it is fair to state that the Pakistani government is busy enjoying the soothing music of Lata Mangeshkar. Let’s hope that unlike Tanmay Bhat, they have the audacity to appreciate her talent.

Post your comment
#Lata Mangeshkar, #Cyber crime, #India-Pak, #Hackers
The views and opinions expressed in this article are those of the authors and do not necessarily reflect the official policy or position of DailyO.in or the India Today Group. The writers are solely responsible for any claims arising out of the contents of this article.