This Independence Day, five things we urgently need independence from in the environmental sphere

We need to understand nature is the basis for life, we need planning with conservation, not destruction, at its heart.

It's hard to fully describe what India stands for. This is the land where paths are made by elephants, and where roads are shared by both trucks and tigers. The land where every colony is redolent with start-ups and non-governmental groups, and where art and craft push their way somehow through plastic-littered roads. Where rivers inspire awe despite the sewage they are made to carry, with the most globally significant tiger, Asiatic lion and Asian elephant populations.

Yet, it is also true that in today's description India will count as a country with high environmental degradation — our holiest rivers are our dirtiest, we have some of the world's most polluted cities, and cancer is spreading — linked to high pesticide use and arsenic poisoning. Cities are under siege as old trees are cut, as construction dust rises, and our rich wildlife is under new threats.

This Independence Day, here are the five things we urgently need independence from.

The government released a special postal stamp to commemorate our National Heritage Animal, the elephant, on August 12, World Elephant Day. Fittingly, the stamp was printed on paper made from elephant dung. 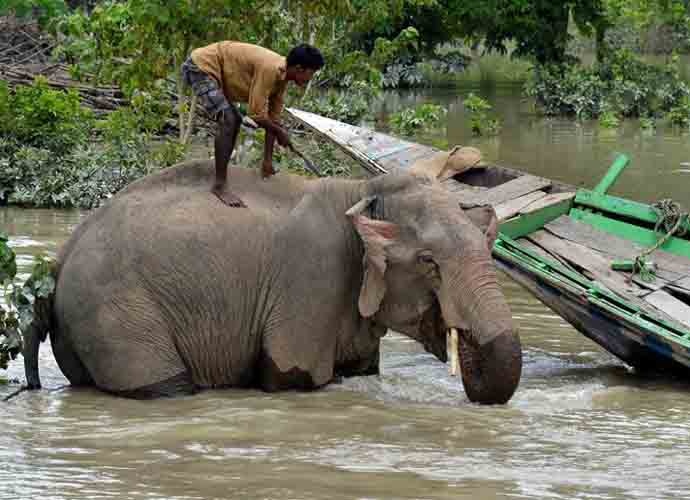 Elephants in India are living under a constant threat (Source: Reuters)

Yet, elephants are under constant threat — from existing and proposed railway lines, apart from habitat loss.

Speeding trains passing through forests and other elephant habitat are mowing down elephants — usually many at one go. Just this month, three elephants were killed by a railway line on the Jharkhand-West Bengal border. In Odisha, four elephants were killed in April on a railway line, and five other elephants died in the same tragic, grisly way in Assam in February. Yet, evidence proves that a combination of vigilance as well as mitigation can change the face of this tragedy. Trains need to stop speeding through elephant areas, especially at night. Also, watchers need to be employed — a move that has already found some success in Rajaji in Uttarakhand. Areas with hairpin bends need to be cleared to create staging areas for wildlife to have better visibility. No new railway lines should go through elephant corridors. Railway lines are meant to link, not kill. Business as usual is not acceptable.

India's most cosmopolitan cities, Delhi and Mumbai, are in the midst of a turf battle. The battle is being fought by citizens to protect iconic old trees — Mumbai citizens for Aarey forest; and Delhi's citizens for trees affected by road widening and the development of government colonies in South Delhi.

Both cities are large, sweating under population pressure, and coming apart because of it. Residents of both cities have had enough of callous, large projects that don't care for public health — they have gone to court, marched in protests, and have joined hands in solidarity. The message is clear — redevelopment, modernisation, upgradations are fine — but not at the cost of old trees. The protests are to keep trees where they stand, and keep them alive. People are demanding both the right to breathe, as well as the right to shape their cities. While trees have still been cut in some places, residents are showing that the age of city projects that unthinkingly involve felling trees is over.

In the push for Make in India and missions for green energy, large tracts of land — notably in Gujarat's Kutch and Rajasthan's Thar desert — have been opened up for solar and wind energy farms. Yet, a lot of this has been done in an unplanned way, leading to a rash of electric lines through what is the last habitat for the Great Indian Bustard. 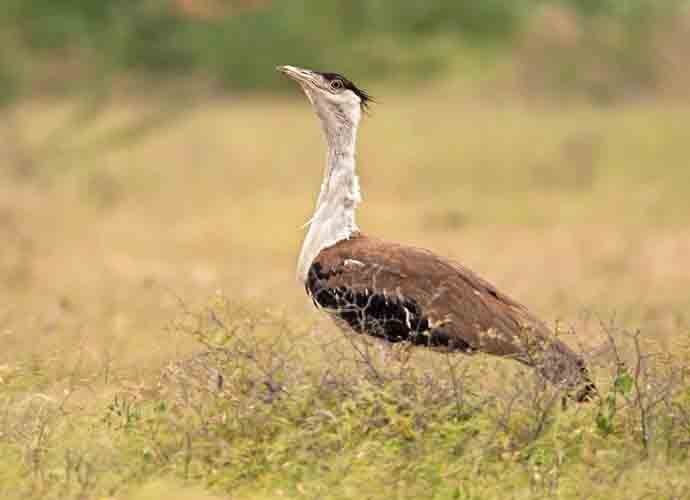 Since the last year, five GIB have been electrocuted after colliding with high tension wires in Gujarat and Rajasthan. As these are the last birds in this functional habitat, each death counts. It counts as a gene bank and as a breeding individual. With each loss, we crawl closer to witnessing India's first major contemporary extinction. At the heart of the matter is creating zonation — breeding areas of GIB need to stop expansion of overhead lines. For existing lines, diverters that warn birds of the wires need to be put up.

The environmental discourse is not complete without pointing out that environment impact assessments or EIAs - papers and plans submitted by project developers for clearing projects on environmental grounds -have routinely been lying. Some EIAs claim there are no trees where several hundred exist, others claim there is no wildlife, and yet others make up fictional (and ridiculous) species list.

For instance, reports say that the EIA for Nauroji Nagar redevelopment has a rather interesting species list.

"Bird species" in the EIA include cat, donkey, toad, frogs. And cows. Papers submitted by project developer NBCC for Sarojini Nagar redevelopment claim there are only "thorny shrubs" and some trees on the "periphery" that will need removal. The actual number of trees to be cut is over 11,000. It has been pointed out again and again that EIAs routinely peddle lies. This is obviously meant to obfuscate environmental conservation — but is also not a sustainable business strategy.

Not keeping groundwater in the ground

Cities and agricultural irrigation are over-exploiting groundwater. Several water crises have unfolded recently. Popular tourist destination Shimla ran out of water this year. A recent Niti Ayog report says that Delhi and Bangalore could run out of groundwater by 2020. Not only does this mean that this is a time to evaluate mismanagement and waste of groundwater, this is also the time to take stock of new projects or sectors that will guzzle water. For instance, India is expanding palm oil production — though palm oil trees are a great groundwater guzzler. Instead of a blind expansion of projects in the hope that our resources will last forever, we need a sustainability driven approach. Instead of palm oil, choose groundnut and sunflower oil. 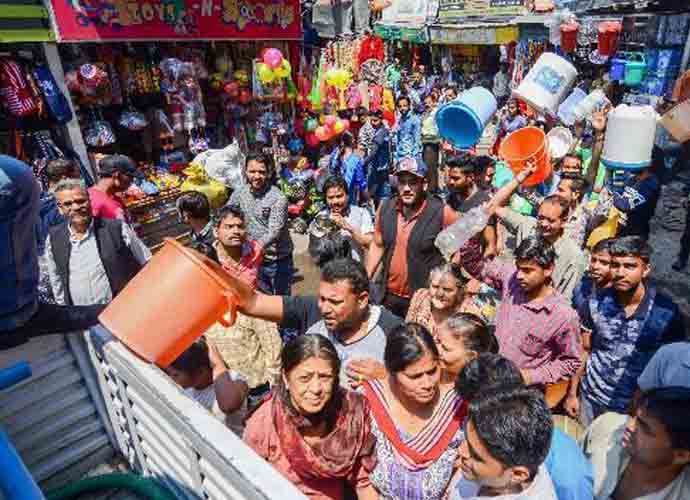 And India, instead of pretending environmental problems don't exist, let us plan for an economy that prioritises ecology — we need zonations without industrial level constructions, we need to understand nature is the basis for life, we need planning with conservation, not destruction, at its heart.

It is still hard to describe India in a few words — but plunderer of environment should certainly not be the descriptor.

Also read: 'To see Lahore is to be born': A view of Pakistan's famed cultural heart

Post your comment
#Tree fellings, #World elephant day, #Wildlife, #Independence day 2018
The views and opinions expressed in this article are those of the authors and do not necessarily reflect the official policy or position of DailyO.in or the India Today Group. The writers are solely responsible for any claims arising out of the contents of this article.