In an age of higher bandwidth and lower attention span, it’s not easy for commercials to impress us.

Before advertisements became an impatient wait for the ‘skip ad’ button, they were a thing to soak in and cherish.

In a world just waking up to the magic of television, a devil with horns could sell television sets easily; a girl dancing in waterfalls was the best way to convey the freshness of a new lemony soap. So, we got our Onida devil, Liril girl, Jalebi boy, Asian Paints’s Gattu, Rasna girl et al. While the Amul and Parle G girls have become legendary, the other brand mascots became part of the ’90s nostalgia that every other post on social media targets to evoke.

So much so that companies are stirring those emotions while serving new advertisements.

Recently, UberEats has roped in 26-year-old Parzaan Dastur, whom many will remember as the Sikh kid in Karan Johar’s Kuch Kuch Hota hai. But for UberEats, Dastur is not just a child actor who will become a regular face on television sooner or later. For them, Dastur is the Jalebi boy of a Dhara oil commercial everybody used to love.

Just like @parzaan, our favourite Jalebi boy from the 90's, when it comes to good food each one of us is still a kid. 😍 🤗 #BackToThe90s #OldPricesNewApp #90s #90sNostalgia #UberEats #UberEatsIndia pic.twitter.com/v92sFx0lAN

So, they recreated the same storyline where Dastur is all set to leave home, like he was when he was a kid, but can’t.

In the ’90s, it was for jalebis cooked in Dhara oil. In 2018, it’s for biryani ordered from UberEats.

And the catch is nothing but nostalgia, and a "white lie" of #OldPricesNewApp. Of course, the biryani is not cooked in Dhara oil, neither is it as cheap as jalebis. But then, such willful suspension of disbelief is permitted.

And that’s what the brands are aiming at. In an age of higher bandwidth and lower attention span, it’s unlikely that an advertisement will catch attention, unless there is something like this — a sudden journey down memory lane.

This is, however, not the first case of serving old wine in a new bottle in the advertising world. 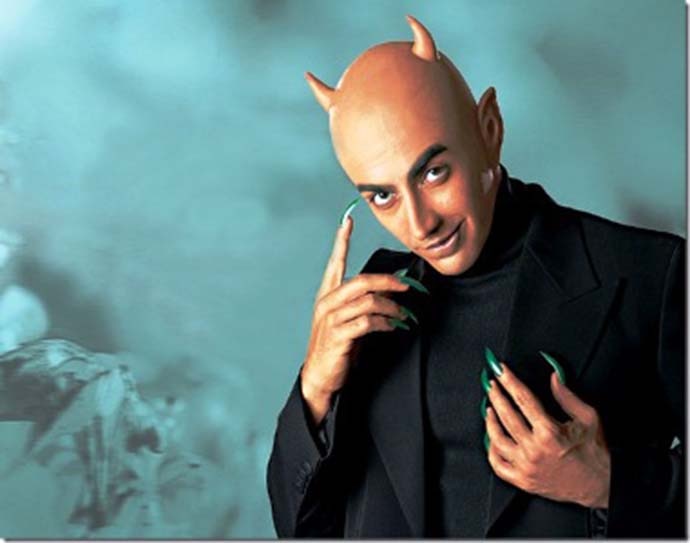 All in one: Pride and envy (Photo: Internet)

Early this year, Onida decided to bring back its old devil of “neighbour’s envy, owner’s pride”. The new devil, highly unimpressive, made its first appearance during IPL 2018, leading to a deluge of memories. People at least started talking about Onida, which has completely lost its market owing to steep competition, though the debate was mainly about how bad the new devil is. 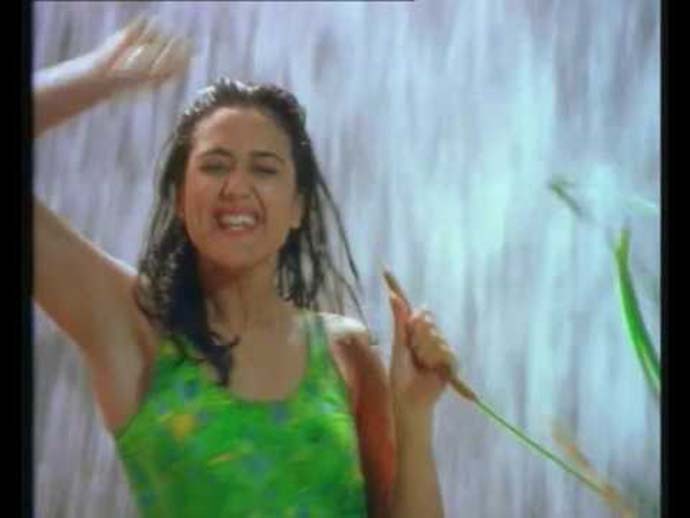 Nothing more refreshing that our Liril girl (Photo: Internet)

In 2015, Liril too thought of going back to their old format, which was last seen in 2005. Brazilian model Anabelle became the latest Liril girl, doing the same thing Bollywood girls like Pooja Batra, Preity Zinta, Deepika Padukone did for years.

So, there is nothing like old-world charm and cashing in on the ’90s sentiments, that too, on social media, because the '90s generation has switched its loyalty from television to Internet.

Every time we are now forced to watch the Airtel girl or the Trivago guy annoyingly selling their products, we fall back on the memory-cushion of ’90s jingles and relive a part of our childhood. Song of innocence: Jury is still out on whether Parle G girl is just imagination or not (Photo: Internet)

We like to know whether the innocent face of the Parle G girl is real or just a sketch. Many believe the child is Nagpur’s Neeru Deshpandey, when she was four years and three months old.

Similarly, the first Onida devil, David Whitbread from Bengaluru, got a discount when he went to buy a television set as the shop owner recognised the ‘devil’. 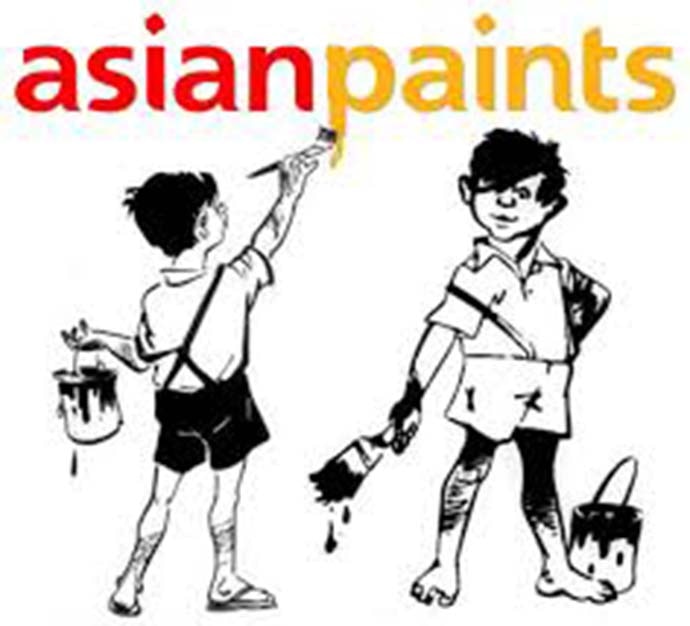 Inspiration up in smoke: Inside stories of brand mascots like Gattu make them more loveable (Photo: Internet)

The Amul girl changed its avatar many a time since her inception in 1966 and is still utterly significant in whatever she says.

Legendary cartoonist RK Laxman’s Gattu — with the fresh smell of Asian Paints — has similar interesting stories behind, like Laxman visualised Gattu in a cloud of smoke while he was chainsmoking for inspiration.

Such stories — sometimes more interesting than the advertisements — explain why evoking '90s sentiment will always remain the best bet for the advertisers.

#Parle-G, #Advertisements, #Commercials, #Indian ads
The views and opinions expressed in this article are those of the authors and do not necessarily reflect the official policy or position of DailyO.in or the India Today Group. The writers are solely responsible for any claims arising out of the contents of this article.