Why don't we protest for soldiers begging to be treated like humans?

Are Roy Mathews and Tej Bahadurs traitors for appealing to authorities to protect their dignity?

News of the mysterious death of Army sahayak Roy Mathew, exactly a week after he appeared in a sting that showed soldiers like him doing menial jobs in Deolali Cantt of Maharashtra, has left a trail of uncomfortable questions about the pressures felt by those in the uniform.

Mathew went missing on February 25, a day after he and several other soldiers were seen attending to the children and dogs of senior officers in the sting — which the website has removed since his death. 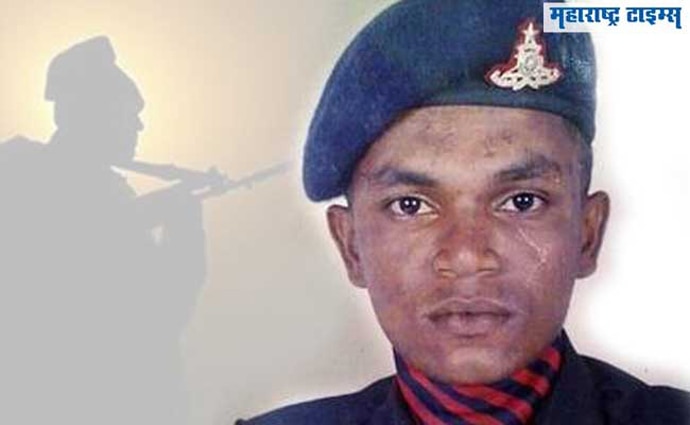 Roy Mathew was found hanging from the ceiling of a room in his garrison. Photo: Maharashtra Times

Mathew, recounting his buddy duties, had highlighted the deplorable conditions in which soldiers who are meant to serve the nation survive, much like the recent appeals made by other soldiers like BSF jawan Tej Bahadur Yadav as well as Lance Naik Yagya Pratap Singh.

Days after his video on how soldiers of his company were served far from nutritious, substandard food went viral on social media, BSF jawan Tej Bahadur Yadav made yet another appeal on March 3, claiming he is being harassed mentally and his phone compromised to show he has friends in Pakistan.

The veracity of their claims cannot be verified without independent investigations, but as more such harrowing disclosures emerge from serving soldiers, it is important to ask why no concrete proof of inspection or reports on their working conditions has been released by the defence ministry. It is telling that these soldiers, recruited after rigorous training and often forced to work in the most trying circumstances, are increasingly taking to social media to appeal to the highest rungs of the government to focus on their terrible plight.

India has 1.3 million active military personnel engaged in the daunting task of not only protecting our borders but also effectively countering any national-level emergency.

From Chennai to Kashmir, we expect these soldiers to combat terror as well as natural calamities, but at what cost?

If a soldier is forced to commit suicide out of sheer guilt, as the defence ministry has suggested in Mathew's case, is it not alarming that the forces are succumbing to extraordinary pressure after speaking up for their dignity?

The brave forces of our country, those who take the oath to risk their lives in the face of monumental challenges, are now breaking down in front of the camera, literally begging to be treated as soldiers and not pawns.

They may not be martyrs who die fighting the enemy at the gates, but they are dying a thousand deaths at the hands of state apathy. It is time to ask, are Mathews and Tej Bahadurs anti-national for appealing to power to protect their dignity?

Post your comment
#Roy mathew, #Tej bahadur, #Bsf, #Indian Army
The views and opinions expressed in this article are those of the authors and do not necessarily reflect the official policy or position of DailyO.in or the India Today Group. The writers are solely responsible for any claims arising out of the contents of this article.