The bitterness, the toxicity of social media evaporated in the collective mourning.

Locked in their homes, with an evil virus lurking outside, Indians have been online, on social media, doing what they do the best: bring out their worst, arguing over fact and fiction of two viruses: corona and religion. Anxiety, uncertainty, and rabid communalism had created a toxic cocktail that threatened to fume us all.

Along came a piece of shockingly sad news. Irrfan had left us. Sahibzada of Tonk Irfan Ali Khan, who dropped the honorific and the surname in one go. He compensated this with an extra R, so that we had something to roll as we said: Irrfan. Single name. Direct. The man with big, bulging, expressive eyes who could grab your attention and hold it well after he had left the screen had left fans, foes, and filmdom without a goodbye.

The bitterness, the toxicity of social media evaporated in the collective mourning. Irrfan, in his passing and as an immediate effect, had unified a nation so bitterly divided over falsehoods of faith. Twitter, the raging battlefield for vicious ideas, was paying tributes to an actor who wasn't a superstar in the conventional sense. He was not a hero, not a star far far away in the galaxy. His distinct droll distinguished him from the buckle-jerking swashbuckling band of Khans. He was the common man in uncommon stories. His sudden passing cut across and deep because of that common bond. Millions were bonded in this dard ka rishta. 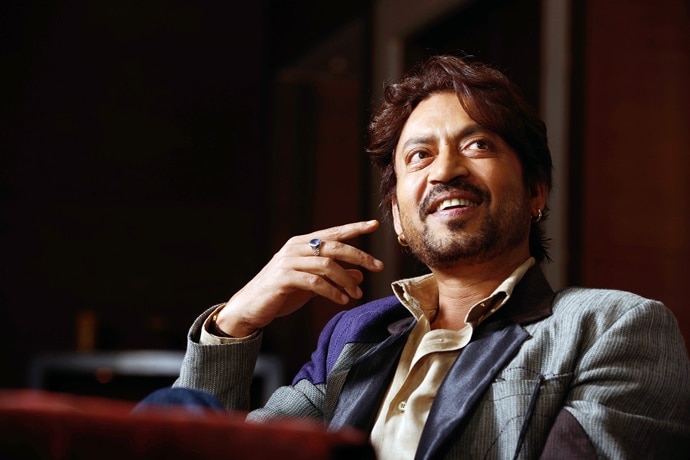 Irrfan, in his passing and as an immediate effect, had unified a nation so bitterly divided over falsehoods of faith. (Photo: Subir Halder / India Today)

Of course, some irredeemable souls continued the business as usual but were comprehensively pummelled by their followers because no one wanted to hear a divisive word when they were united in grief. He was not a Hindu or Musalman. He was ours. Those who said he was not Musalman enough were promptly shut up because, today, they were not Hindu or Musalman. They were only fans of Irrfan.

Irrfan was born in a family of a Muslim fief. Irrfan was raised as a Muslim and died a Muslim. Irrfan did not like the maulanas and maulanas returned the favour. He had transcended the narrow, rigid identity but identity doesn't leave one that easily. In the social-media world where actors are regularly trolled for speaking/not speaking on issues because of their faiths, Irrfan's death gave people a chance at redemption. We belong to him and he belongs to us. We belong. 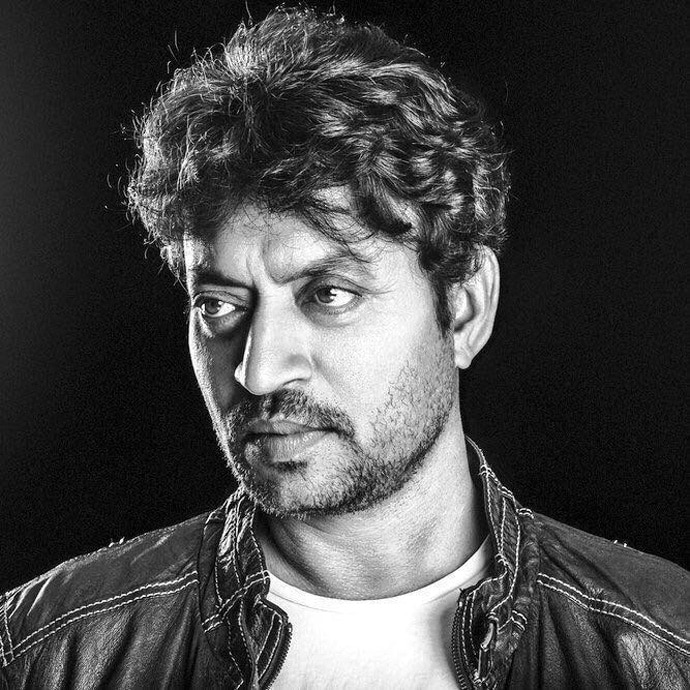 There was a madness in his method acting, his demeanour on the screen that will live forever. (Photo: Facebook)

Irrfan left us in the middle of a crisis. Many of his fans did not even get to bid him a farewell as Mumbai, the reddest hotspot of the coronavirus, is under strict lockdown. We were already confused and anxious about the future. Then this collective crying brought this country a catharsis it did not expect.

The vanity van called Instagram, where people post their travel and food experiences, went into mourning. A phenomenon unseen before, people began posting photos of this actor they admired for his speaking eyes and not his flaring biceps. There was a madness in his method acting, his demeanour on the screen that will live forever.

Also Read: DailyOh! Why Irrfan 'turned down' Christopher Nolan’s offer, to the tumour he fought