Health experts in Britain have said that the Delta variant of Covid-19 has now overtaken the Alpha variant, which was first detected in Kent.

Delhi High Court today dismissed actress Juhi Chawla's petition against 'untested' implementation of 5G telecom technology in India. The Court has also imposed a fine of Rs 20 lakh on all the petitioners for 'abusing the process of law'. Not stopping with quashing the case, the Court reprimanded Juhi, saying that she had circulated the link to the virtual hearing on social media and that the petition had been filed as an "attempt to gain publicity". 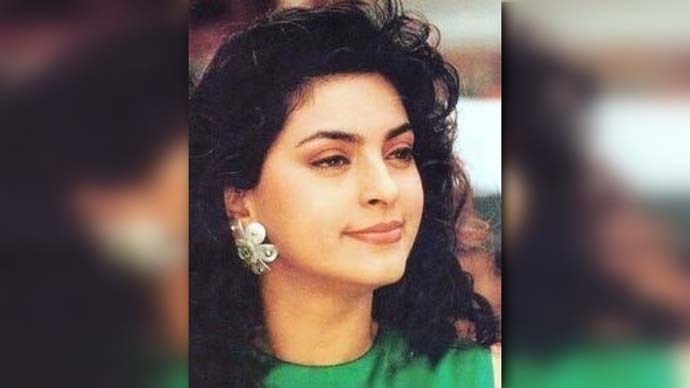 Juhi Chawla was fined Rs 20 lakh by Delhi HC and reprimanded for filing the petition as an "attempt to gain publicity".

While Chawla battles with telecom technology and radiations, there is another row that ruled the internet for most parts last evening and this morning.

“When in doubt, ask God. If you don’t get an answer, then ask Google,” goes the popular joke. For Internet users worldwide, Google is the ultimate answer guide. And when Google messes up, it is bound to have some serious repercussions. And outrage.

That is what happened yesterday when a Google search for the “ugliest language in the world” listed Kannada as an answer. Kannadigas across the globe were furious, taking to social media, and dissed Google for this disrespect to their mother tongue. From former Chief Minister HD Kumaraswamy to the present Kannada & Culture Minister Aravind Limbavali, all had strong words for Google. In fact, Limbavali demanded an apology from Google. And Google did apologise, blaming the entire fiasco on the algorithm. With such hullabaloo around the language, it is natural to wonder what exactly it means and where it comes from. Allow us to tell you.

Our Word Of The Day, language is defined as “the principal method of human communication, consisting of words used in a structured and conventional way and conveyed by speech, writing, or gesture.” The word comes from the Latin word lingua that translates to ‘tongue’ or ‘speech’. The root is from Proto-Indo-European word dn̥ǵʰwéh₂s that literally means ‘tongue’.

Since the tongue is imperative for speech, and speech was considered as the primary mode of communication earlier, language comes from the word that meant ‘tongue’. Of course, now we know better that communication can be verbal and/or non-verbal.

Coming back to the Google row, asserting his pride for his mother tongue, Minister Limbavali said that Kannada has been in existence for 2,500 years. And he wasn’t exaggerating. Did you know that Kannada was even used in a Greek play? Charition mime — a Greek play that is approximately dated to the 2nd century CE — had characters speaking in Kannada! Kannadigas have every reason to be proud of their language.

But Google isn’t the only thing that has miffed the people of Karnataka. K for Kerala and not Karnataka, says Trademark of Registry in the KSRTC row.

From Kerala and Karnataka, let’s move to a state that is a common neighbour to both the Ks. Maharashtra government has done a U-turn after the state’s Relief & Rehabilitation Minister Vijay Wadettiwar announced yesterday that the state will begin unlocking in five phases. Soon after, Chief Minister Uddhav Thackeray’s office issued a statement saying that the restrictions have not yet been lifted, and the new rules are still being discussed. Covid restrictions and lockdown to continue in Maharashtra until further announcement.

If you are not sure of the restrictions in your state, here is an interactive map to help you find out the lockdown details.

Meanwhile, the Covid numbers country-wide reported a further decline from yesterday. The fresh Covid-19 cases in the last 24 hours as announced this morning, stand at 1,32,364.

While India has reasons to be relieved after months of terrifying numbers, UK now has a reason to be worried. Health experts in Britain have said that the Delta variant of Covid-19 has now overtaken Alpha — the variant first detected in the Kent region of England. This came as an announcement from Public Health England, which monitors all Covid variants in the country. 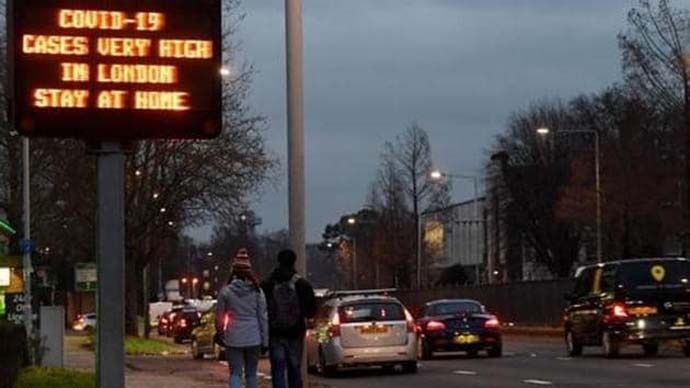 The B1.617.2 highly transmissible variant of concern first identified in India — the Delta variant — has become the dominant strain in the UK.

Coming back to India, AIIMS has now given us one more reason to get vaccinated. A study conducted by the All India Institute of Medical Sciences in Delhi has found that none of the vaccinated people died after getting re-infected with Covid-19 during the month of April-May 2021. Covid cases peaked in April and May in India — the months that saw the maximum number of infections and Covid-related deaths in the country.

While Delhi saw a huge respite in Covid cases, mucormycosis still seems to be a looming challenge in the national capital. The city recorded 1,044 mucormycosis cases and 89 deaths because of the fungus as of Wednesday. Delhi Health Minister Satyendar Jain said that 92 patients have recovered so far, while pointing out that there is a shortage of medicines to treat the infection.

ICMR, though, said that Amphotericin B — widely used as a treatment for black fungus — is not the only medication available for it. A doctor checks the eyes of a patient suffering from mucormycosis. (Photo: Reuters)

Staying with Delhi, Deputy CM Manish Sisodia announced today that a four-member panel will “ascertain if patients died due to lack of oxygen during the Covid second wave.” The panel on the recent oxygen crisis will start functioning once the file returns from L-G's office," Sisodia said, adding that Rs 5 lakh compensation will be given to the kin of those who died due to oxygen shortage.

A much-beloved man who passed away last year because of Covid complications was singer SP Balasubrahmanyam, popularly known as SPB. We have already written at length about his captivating voice and versatility here. Today happens to be his 75th birth anniversary, and love poured on social media for the singer whose voice touched millions of fans. We leave you with this song from his first Hindi film.

If you need more for the weekend, we recommend you watch Icarus — a thrilling documentary on the doping scandal in the sports world. Closer home there's Manoj Bajpayee and Samantha Akkineni's Family Man 2 too. See it if you want to.

We will see you Monday!

#Kannada google row, #Delta variant, #Ksrtc, #Mucormycosis
The views and opinions expressed in this article are those of the authors and do not necessarily reflect the official policy or position of DailyO.in or the India Today Group. The writers are solely responsible for any claims arising out of the contents of this article.