Another complaint against Kapil Sharma? 5 reasons why the comedian is so controversial

Had he not posted the video on social media, chances are nobody would have known about his late-night adventures in Amritsar.

Kapil Sharma manages to attract controversies like a magnet. And he has not lost this superpower during the short break he took from the television. Soon after the news of his new comedy show Family Time with Kapil Sharma broke, he managed to get entangled in a “road rage” controversy. The Independent Students Federation has filed a complaint against the stand-up comedian for overspeeding during his recent visit to Amritsar, and that too without wearing a helmet.

According to reports, the president of the federation, Keshav Kohli, said that Kapil being a native of Amritsar was a role model of Amritsar youth and should not have violated the traffic rules.

While this must be business as usual for Kapil Sharma, here are the reasons why the comedian fails to make people laugh, off the screen too. 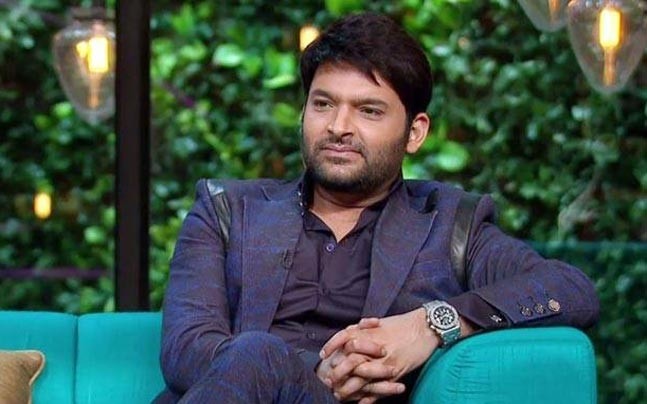 With 11.5 million followers on Twitter, 9.4 million on Instagram and 26 million on Facebook, Kapil Sharma is too big for television. It appears he has become fond of controversies and wanted to create some before his news show went on the air. He posted the video of himself having fun on Amritsar's roads at night, which led to the recent complaint.

Had he not posted the video on social media, chances are nobody would even know what happened:

During the Kapil Sharma-Sunil Grover mega fight too, the former decided to bring to social media the fight he had with his co-actor on a flight— he had slapped Sunil Grover — and apologised on Twitter for his behaviour, engaging a lot more audience that it would have attracted otherwise.

The tweet that Sunil Grover had sent in reply to Kapil Sharma’s apology long ago pretty much sums up why Kapil Sharma is so controversial. Yes, according to stars who have acted with him, he acts like god.

The goodwill of the eponymous The Kapil Sharma Show was built with the help of all stars, including Sunil Grover. But the fiasco gave us the impression that Kapil Sharma considered the show a solo achievement of his own. The new show will also have his name and Sunil Grover won’t be part of it.

However, his old colleagues Kiku Sharda and Chandan Prabhakar will join him. Chandan was at the receiving end when Kapil Sharma hurled abuse on the flight. Offended too many people

It seems that the list of people he managed to offend is almost on par with the list of people he entertained. According to reports, in 2015, he misbehaved in an inebriated state with actors Tanishaa Mukerji, Deepali Sayeed, and singer Monali Thakur. The CEO of Colors channel, which aired his previous show Comedy Nights with Kapil, said his high-handed attitude was the reason they were pulling out of the show. From time to time, many organisers had to deal with his unpredictability as he decided to walk out from various programmes at the last moment. He reportedly refused to host Celebrity Cricket League 4. He also cancelled shooting with superstars Amitabh Bachchan and Shah Rukh Khan citing excuses.

Of late, he offended choreographer-turned-filmmaker Farah Khan by inviting her to a special screening of his film Firangi (2017) over a WhatsApp message. The film tanked at the box office.

It’s not only Bollywood that has fallen out of love with Kapil Sharma. In 2016, he tweeted to Prime Minister Narendra Modi bringing his attention to some official who had demanded a bribe from him.

The tweet seemed to have opened a can of worms. It was alleged that his office was an unauthorised structure, and might have flouted Coastal Regulatory Zone (CRZ) norms. Political parties had also threatened to boycott his show.

Never apologised to his audience 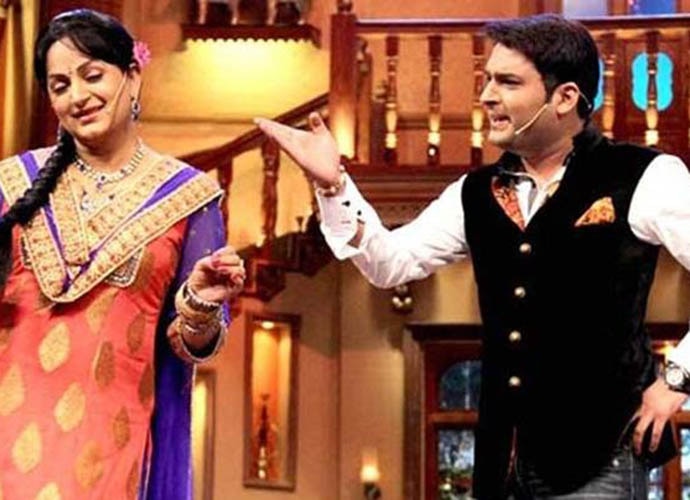 Kapil Sharma's humour often tends to be borderline racist and misogynist as he targets various sections, some of them vulnerable, in his jokes. All television programmes carry a disclaimer that they are intended at hurting no one, but Kapil Sharma had to bear the burnt of it as he crossed the line.

A nurses' association took offence as the show, allegedly, made fun of their profession. Prior to this incident, he was served a notice by the Maharashtra State Women Commission for making fun of pregnant women in a joke about India's pothole-ridden roads.

While in both cases the channel authorities handled the situation, the comedian didn't apologise.