The world is absolutely unfair to vegetarians. I feel for them.

About 100 gm of cauliflower — which is apparently a very low-carb vegetable — contains at least 5 grams of carbohydrate. So, it’s not easy. Rice, bread, roti are not our only sources of carbohydrates. This is the first thing I learnt as I got really intrigued by every Bollywood star swearing by their Keto diets, and at the same time, high-priced Keto products started popping up on all my social media feeds. 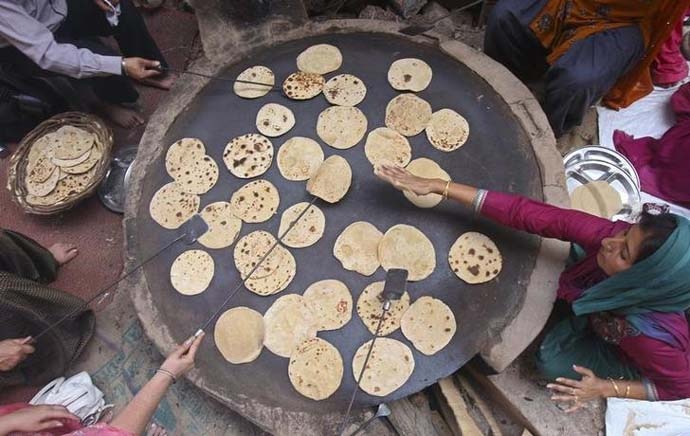 Rice and roti are the most prominent sources of carbohydrates in our everyday diet. But then, there are plenty. (Photo: Reuters)

All I wanted to do was to reduce the intake of carbohydrates, just to see what happens, and whether is is at all doable — there was no medical reason behind it.

Let me tell you in brief why this diet is everywhere. It allows you to eat fat and protein — the purpose being to lower your carbohydrate intake, so that your body starts burning stored fat. This process is called ketosis.

Here’s what I learnt:

Vegetarians don’t have much of a choice

One serving of dal contains approximately 34 gm of carbohydrate.

So, from where are vegetarians going to get their required amount of protein if they are not eating dal as well? Most of the vegetables contain a high amount of carbohydrates. Of course, you are not having potato or onion.

But how much paneer can you eat?

Asparagus is a low-carb vegetable, recommended for this diet. But this is not a local vegetable — and it costs a bomb. Asparagus: A low-carb option but a costly vegetable. (Photo: Reuters)

So mostly, the days (during the week, I tried my hands at a low-carb diet) I wanted to restrict myself only to vegetables, all I ate were mushrooms, paneer, cauliflower and broccoli. Celery leaves with salad dressing. Yoghurt. And dry fruits and peanuts.

The idea of not having any base dish (rice or roti) is just a mental block — it didn’t make any difference really. There's something called cauliflower rice. It's not bad. (Photo: Reuters)

Cauliflower is quite versatile

For ages, we have been eating cauliflower only in curry.

But the Internet taught me that I can make cauliflower rice by grinding the florets to grain — and then just roasting them with a seasoning of choice: mustard seeds, peanuts, cashew, etc.

So, one good thing was that I devoted my free time to think and cook for myself — which was better than watching Netflix lying down, for a change. 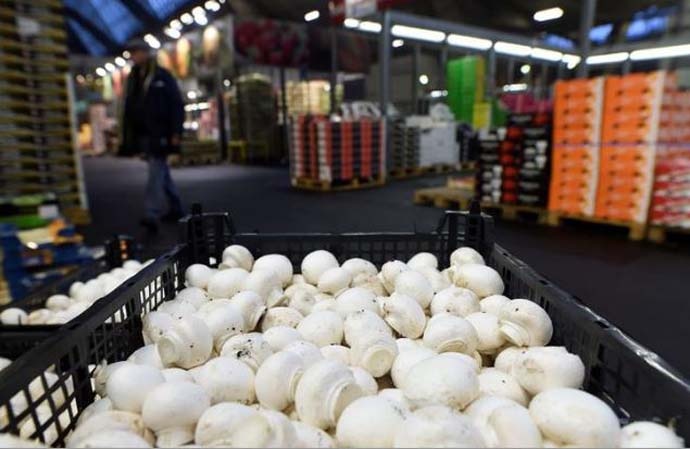 Make room for mushrooms. Because they're worth it. (Photo: Reuters)

Will you survive just by eating chicken?

For non-vegetarians, it is quite easy, as I found.

It sounds boring. And it is actually boring. I am not a fan of non-veg. But since I was experimenting, I tried eating chicken and egg — in basic forms.

I didn’t feel hungry but I definitely wanted to have bread and cakes. You will lose appetite, surely

This is real. I didn’t weigh myself before and after because I did not intend to do that. But I definitely lost appetite, felt lighter and more energetic.

I looked on the Internet and found that this actually might not be a case of body fat loss.

I might have felt lighter because I was not bloated and I lost water weight. For each gram of glycogen (what our body converts carbohydrates into), we store around three to four grams of water. Since my carbohydrate intake dropped, I suppose my body did away with that water. The craving to have bread is real. (Photo: Reuters)

For me, the challenge (I deviated once or twice) was worth trying.

Verdict: It is good as a short-term challenge if you are open to eating eggs and chicken, and if you are not suffering from any ailment.

Also Read: I went off sugar entirely for a while. Here's what I learnt

Post your comment
#Weightloss diet, #Carbohydrate, #No carb challenge, #Diet
The views and opinions expressed in this article are those of the authors and do not necessarily reflect the official policy or position of DailyO.in or the India Today Group. The writers are solely responsible for any claims arising out of the contents of this article.