Two US police officers chose to play Pokémon Go instead of stopping a robbery. What happened next?

Two LAPD officers chose to capture Snorlax in Pokémon Go rather than respond to a radio call to stop a robbery. Here's what happened next.

Remember Pokémon Go? The game where you had to walk holding your phone and catch Pokemons? Yeah about that...two Los Angeles police officers - Louis Lozano and Eric Mitchell - were fired for playing Pokémon Go rather than catching robbers. The duo was on patrol when a Macy's shop was being robbed on April 15, 2017 in Los Angeles.

Unless you have been living under a rock and don't know what the game is, Pokémon Go is a 2016 augmented reality mobile game that uses mobile devices with GPS to locate, capture, train and battle virtual creatures, called Pokémon, which appear as if they are in the player's real-world location. The game is a spinoff of the very popular animated series, Pokémon.

Court documents say that the duo was parked nearby when a radio call came in for the officers to respond to a shop robbery. They ignored a radio call for back-up for approximately 20 minutes and a video captured them discussing Pokémon as they drove to different locations to catch the virtual creatures as they appeared on their mobile phones. 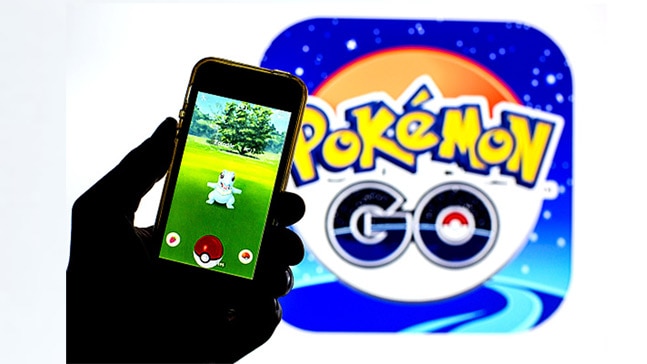 A review of their in-car camera footage showed that Lozano and Mitchell had been playing Pokémon Go. Instead of responding to the radio call, the police officers chose to pursue a nearby Snorlax. They then went on to look for a Togetic. The pair denied playing the video game but were sacked after the investigation concluded.

A captain in the area responded to the robbery call after Lozano and Mitchell failed to respond. This led to questioning from their patrol supervisor, Sergeant Jose Gomez. Gomez tried to contact both the officers multiple times but did not receive a response from either. Later, when he asked the officers about not responding to the radio call, Lozano and Mitchell said that they were in a loud area and could not hear the radio.

During the investigation, the officers denied playing the game instead of responding to the radio call. They claimed that they were only having a conversation about the game. They were sacked after a police board of rights unanimously ruled that the 'two officers committed misconduct that was unprofessional and embarrassing and violated the public's trust'.

#Lapd, #Lapdofficersfired, #Snorlax, #Pokémon
The views and opinions expressed in this article are those of the authors and do not necessarily reflect the official policy or position of DailyO.in or the India Today Group. The writers are solely responsible for any claims arising out of the contents of this article.