Blame not the leopard if he enters the school

Stop criminalising animals, who are often victims of our bullying behaviour and habitat encroachment.

Last Sunday, a leopard entered a school in Bangalore; was trapped in it, surrounded by people.

Now let me change the narrative.

Last Sunday, a wild leopard entered a school in Bangalore; went on a frenzied rampage and attacked people.

Both statements have totally different interpretations. The first says that a leopard entered a school and could not leave because of the number of people; the second suggests the leopard did not want to leave, that it purposely wanted to attack people.

This is what happened: on Sunday, a leopard presumably from Bangalore's Bannerghatta forest, entered a school, Vibgyor International. Knowing there was a leopard on the premises, people gathered, and by the end of it, there were scores of people, and TV and press cameras on the spot. The forest department sent in a rescue team.

The disoriented and cornered leopard was rescued after ten long hours, and in the process at least three people were injured.

Where did we go wrong? In the absence of the animal not knowing what is wrong and right, authorities went very wrong in not controlling people from getting in on the site. Wildlife conservationists had suggested just giving the animal safe passage so it could leave. They also suggested imposing Section 144 which prevents more than ten people from assembling. This, however was not followed.

Several amateur videos of the leopard have emerged, because so many people were allowed at the site, watching the leopard with the curiosity of a circus spectacle.

Here are some of the national and international headlines:

Others say, "wild leopard breaks into high school, mauls 6", "leopard attacks" and so on. The word "rampage" is commonly used. Any person reading these headlines would be convinced the leopard is a hardened, fastidious criminal, with a forceful intent to attack. It decides to break into a high school to unleash a rampage. It's bloodthirsty, lean and mean.

A bit like the "jaws and claws" beasts which land starring roles in "creature feature" films: the ones that feature ravenous, sky-darkening vampire bats, furious sharks, mad-eyed mammals, and crocodiles on chase. 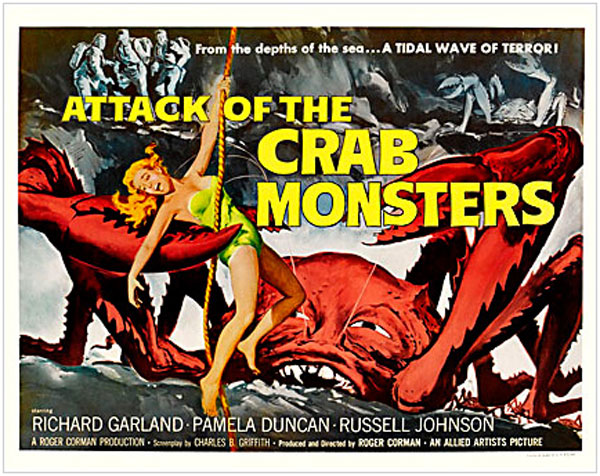 But we can't choose a criminal without understanding its drivers. Catching a leopard is like a military operation. It requires training, presence of mind, secured perimeters, and privacy. Just like people would not be allowed to clamber into an Army op, for the sake of both man and beast, only professionals - in this case the forest departments team of experts - should be in a capture site.

The leopard was cornered, people with no knowledge of leopards (including press people) were shouting, several tranquiliser gun shots were missed, and the drama continued for an entire day. The results are headlines and stories that show fear, terror, drama with little reflection on human interference during the day.

While this episode is over, and the leopard and the people are safe, this teaches us two lessons. One, rescue operations need to be done with equipment, standard operation procedures, and with the complete absence of a watching, shouting, untrained crowd.

Two, headlines and narratives need to stop criminalising animals, who are often victims of our bullying behaviour and habitat encroachment. Animals really don't know better than to attack when surrounded, and they have not read our laws. Surely, the leopard deserves alternate headlines? Perhaps the most telling impression, that the leopard is not actually a murderous criminal, comes from Sanjay Gubbi, the conservationist who sustained grave injuries during the operation. Gubbi has released a statement on the incident, and not once does he blame the leopard.

"To all my friends, family, media and well-wishers. Since yesterday evening I have received hundreds of messages and calls enquiring about my health. I have had multiple bite marks - nearly 30 on right thigh and arm. There is a chipped bone in the elbow, muscle tear in triceps. I have had the first step surgery last night and have moved out of intensive care unit. However I have to spend few days in hospital with a further surgery planned later this week. I am unable to use my hands to receive phones or text you. I am grateful for all the support given by friends, family, well-wishers and media. This is typed by my wife at my request. Hope you all understand. Many thanks.."

And perhaps the most "biting satire" comes from this cartoon by Satish Acharya: Can we give the leopard, and many of India's leopards an alternative narrative?

But we are the same country that arrested a goat as a "repeat offender" for snacking on a District Magistrate's lawn. It would help if we would stop playing cops and robbers and let the forest department do its job. Also, job applications for Common Sense without Sensationalism are invited.

#Animal Rights, #Goat Arrested in Chhattisgarh, #Leopard attack
The views and opinions expressed in this article are those of the authors and do not necessarily reflect the official policy or position of DailyO.in or the India Today Group. The writers are solely responsible for any claims arising out of the contents of this article.