A day after they replaced him as the party's parliamentary leader with his uncle Pashupati Paras, Chirag Paswan has hit back by suspending the five rebel MPs from the party.

Uncle Paras and cousin Prince have dethroned the Lok Janshakti Party’s Chirag in a classic case of a palace coup. This comes after five of the six LJP MPs — Pashupati Kumar Paras, Choudhary Mehboob Ali Qaisar, Chandan Kumar, Veena Devi and Prince Raj — met Lok Sabha Speaker Om Birla, with a declaration that they have elected Paras as LJP parliamentary party leader, in a series of events since Sunday and escalated yesterday. Not the one to sit quietly, Chirag today suspended the five rebel MPs from the party. 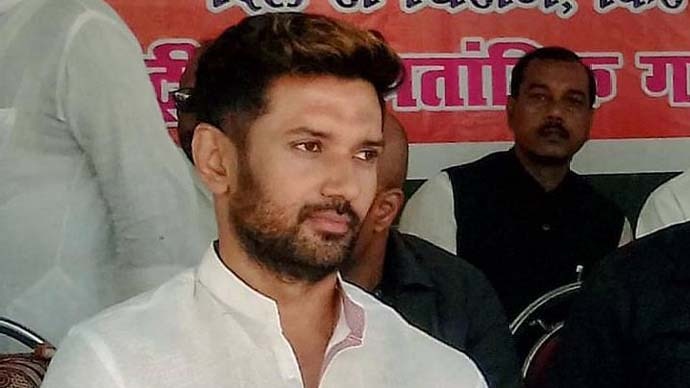 But does Chirag have the political acumen of his father, late Ram Vilas Paswan? We say this because the Paswan scion had clearly failed to see the coup brewing right under his nose. The LJP is now edging towards an imminent split, which comes less than a year after the death of the founder late Ram Vilas Paswan, who passed away on October 8 last year.

As you might have guessed by now, split is our Word Of The Day. The Oxford dictionary defines it as “an argument or disagreement that divides a group of people or makes somebody separate from somebody else” or “to divide something into two or more parts and share it between different people, activities.”

In the case of LJP’s crisis, it is the latter meaning that is more apt, though it wouldn’t be wrong to say that the former led to the latter. After all, the party workers and leaders have been disgruntled with Chirag since he led LJP to a humiliating defeat in the Bihar Assembly polls last year.

Coming back to ‘split’, it comes from the Middle Dutch word splitten that literally translates to “break up a ship”, describing the force of a storm or rock.

Evidently, the LJP has been rocked by the Assembly Election storm that has led to the party’s split. Now, as is wont in politics, Congress and RJD have sensed an opportunity to further the split, and have placed in front of Chirag an offer to join their parties. In fact, LJP’s arch political rival RJD has gone to the extent of saying that the current political situation in Bihar favoured Chirag Paswan and Tejashwi Yadav to join hands together.

It remains to be seen what Paswan Junior’s plan of action might be, but as it is more than clear, he’s no longer LJP ka Chirag.

Moving a little north from Bihar, there is trouble brewing for Ram Mandir. Or more specifically, for the Ram Janmbhoomi Trust. In a war of words between the BJP and the opposition parties on Monday, there were allegations of corruption in the purchase of land for the temple in Ayodhya by the Trust. The Trust has now issued a factual report explaining the price difference in the controversial land deal.

From political troublemakers, we now come to the biggest troublemaker that has been rocking the world since last year — the Coronavirus. With the Covid numbers reducing, lockdowns are being eased. India has recorded 60,471 fresh Covid-19 cases along with 2,726 deaths in the last 24 hours. India's active caseload stands at 9.13 lakh cases and active cases decreased by 59,780 in the last 24 hours. And that was the good news.

Now coming to the not-so-good news. The virus seems to be two steps ahead of the prevention or cure that mankind discovers for Covid. After the Delta variant took a massive toll in the second Covid wave in India in April and May, reports now say that it has mutated into a deadlier form that is resistant to treatment. The mutation — 'Delta Plus' or 'AY.1' variant — is still in its nascent stage. However, it is showing resistance against the monoclonal antibody cocktail treatment. But don’t panic, yet. Scientists have added that there is no immediate cause for concern since the prevalence of this new variant is still low in India. Well, we would say prevention is better than cure... or the complete lack of cure, as is the case with this virus. So wear the mask. 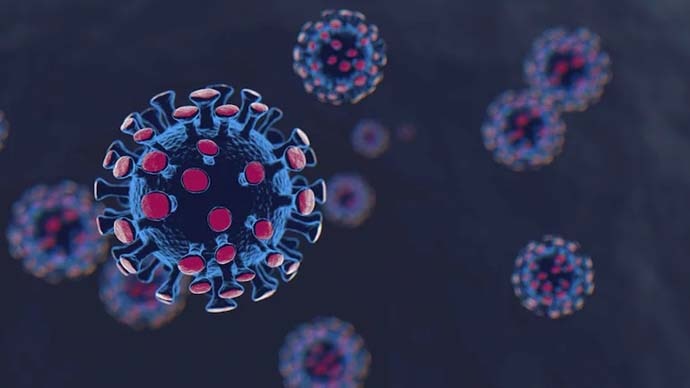 After the Delta variant took a massive toll in the second Covid wave in India in April and May, reports now say that it has mutated into a deadlier form that is resistant to treatment. (Representative photo: Getty Images)

The government has confirmed the first death after Covid vaccination in India. A government panel that was studying vaccine side-effects has confirmed that a 68-year-old man died due to anaphylaxis — a severe, potentially life-threatening allergic reaction — after he was administered a coronavirus vaccine. However, please know that this is the first death reported as India has fully vaccinated nearly five crore people and administered over 25 crore doses. So let this not be a reason for vaccination hesitancy.

The PM last week announced the vaccination policy for the country, and eventually, the government capped the vaccine rates in private hospitals (Covishield for Rs 780 and Covaxin at Rs 1,410 per dose). Questions have been raised about the higher price of Covaxin, following which its manufacturer, Bharat Biotech, has defended the pricing. In a statement released today, the drug developer has said, “The supply price of Covaxin to the Government of India at Rs 150 per dose is a non-competitive price and clearly not sustainable in the long run. Hence, a higher price in private markets is required to offset part of the costs.” 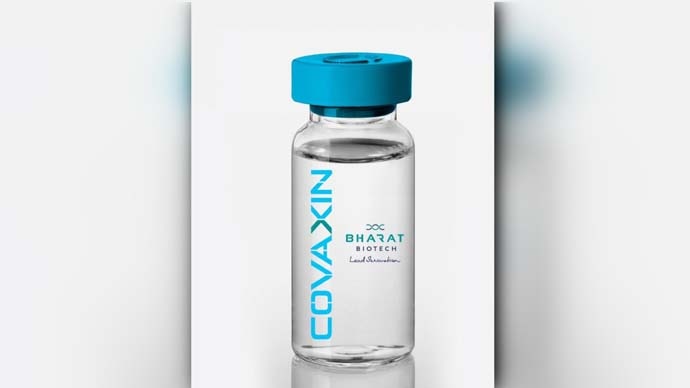 Amidst all the news of rising prices — vaccines and otherwise — we bring you a glimmer of hope from the world of global economics. The Indian rupee strengthened by 13 paise against the US dollar in early trade today, tracking positive domestic equities. This basically means that the US dollar is now 13 paise cheaper — from Rs 73.29 per dollar yesterday to Rs 73.16 per dollar today.

As you might know, the US dollar is the world’s most widely used currency and also the world’s unofficial gold standard. But did you know where the dollar originated? And when? It was in the Royal Mint House in Jáchymov in the Czech Republic. This was January 1520 when the earliest dollars were minted here. The Mint House now stands as a museum.

Now, to the irony of it: the most widely used currency of the world is not accepted in the place where it originated. Yep! The tiny town of Jáchymov with a population of a little over 2,500 people near the Czech-German border, obviously accepts the Czech Koruna. They also accept Euros here and sometimes even the Russian Ruble, but not the US dollar. Why? Because very few Americans visit the place. Talk of forgetting origins. The Indian rupee strengthened by 13 paise against the US dollar. (Photo: Reuters)

While the Americans might have forgotten their currency’s origin, we have certainly not forgotten the date when one of our favourite films was released. Today marks the 20th year since Lagaan was released: June 15, 2001. Set in pre-Independence India, the film was about a tiny hamlet, overburdened by taxes, that played (and won) a cricket match against British authorities to get their taxes waived. Trivia: While Team Bhuvan (Aamir Khan) won the match on the big screen, the team of Europeans won the match against the same team off the screen!

Lagaan was nominated for the Oscars in the Best Foreign Language Film in 2002 but unfortunately didn't win it. Though he was disappointed that the film did not win the Oscars, Aamir recently revealed that the Oscar widened the reach of Lagaan. He went on to add that many people who did not even know about the film, ended up watching it.

You can also celebrate the movie by watching it today on Netflix. If movies are not your thing, you can read a book instead. Today we recommend the much-adored American classic, Little Women by author Louisa May Alcott. Little Women was published in the late 1800s and has never gone out of print since.

Do what you must, but remember to stay safe. We will meet you tomorrow with more.

#20 years of lagaan, #Covaxin, #Lok janshakti party, #Chiragpaswan
The views and opinions expressed in this article are those of the authors and do not necessarily reflect the official policy or position of DailyO.in or the India Today Group. The writers are solely responsible for any claims arising out of the contents of this article.