DailyO Hall of Fame: From Elections to Avengers — what set social media on fire this April! 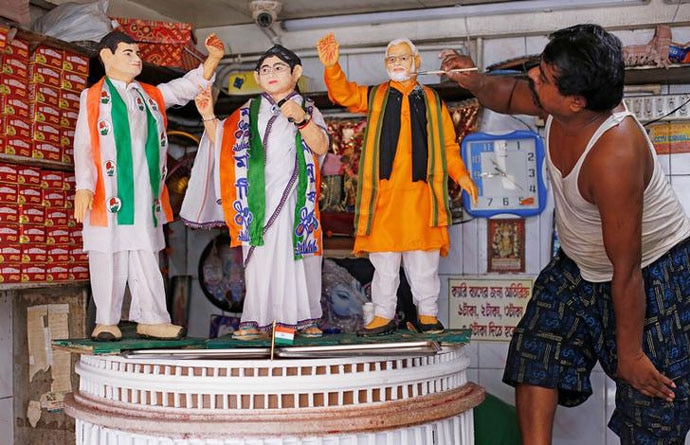 No doubt the Lok Sabha elections are the biggest festival in India — and it started this month. Four phases of the seven-phase election are now over. Our political leaders are everywhere — on saris, sweets, caps, T-shirts, helicopters over our heads, etc.

The first phase on April 11 saw a voter turn-out of 69.50%, while the second phase recorded 69.44% voter turnout. Both the third and the fourth phases recorded over 60% turnout. 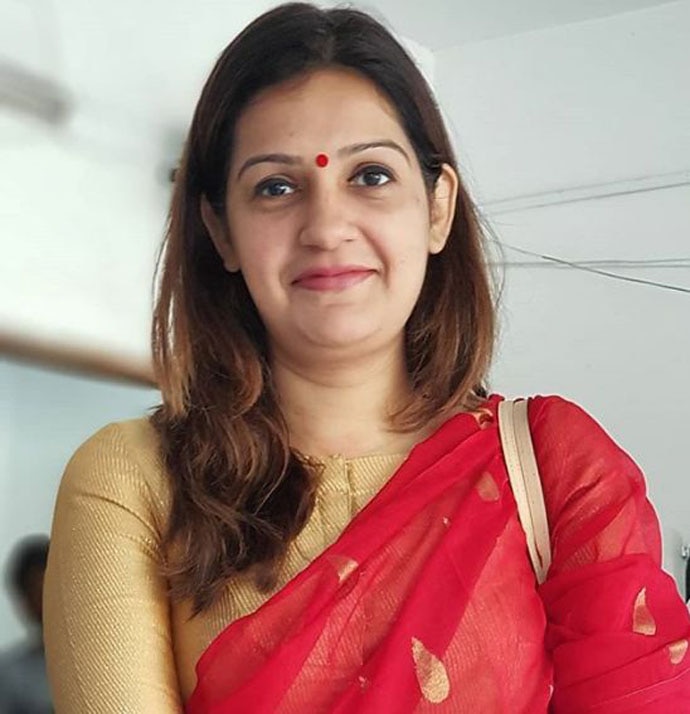 If the election comes, can horse trading, sorry, ship-jumping be far behind?

Though this jumping around ahead of the Lok Sabha elections started pretty early this year, this month saw a few big-ticket entries — and exits. The exit of Priyanka Chaturvedi who was the national spokesperson of the Congress from the party to join the Shiv Sena scored big. Actor Sunny Deol and singer Daler Mehndi joined the BJP, Olympic champion Vijender Singh joined the Congress while Udit Raj left the BJP in a huff — yes, April was aflutter with all these moves.

Indeed, April is the cruellest month — for those who didn’t watch Avengers: Endgame and Game of Thrones finale episodes on time.

Endgame is the culmination of 22 films from the house of Marvel, in which (spoiler alert!!!) Thanos, the villain, finally dies.

Game of Thrones is also on its way of deciding who gets to sit on the iron throne. On April 21, over 250 people were killed in Sri Lanka in a series of coordinated targeted suicide attacks — at three Christian churches across the country and three hotels in Colombo.

After two days, ISIS claimed the responsibility for the horrific attack.

And UNESCO world heritage site, the famous cathedral of Notre Dam in Paris was burnt down as a structural fire broke out beneath its ancient roof. President Emanuel Macron said that the cathedral would be restored and launched a fundraising campaign. Hearts still broke though. 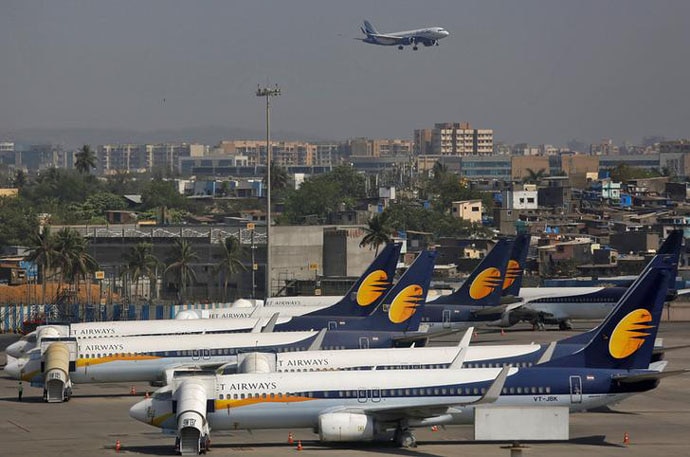 After 25 years, Jet Airways — once the second-largest airline in the country — stopped all operations in April. All flight operations were grounded after it actually ran out of cash to pay for daily necessities such as aircraft fuel. The airline owes lenders around Rs 8,500 crore while several of its employees are also owed. Here's wishing them easier landings in the near future.

Also Read: Stop the Waffling: The Sri Lanka terror attack was definitively about religion. It was an Islamic attack on Christians. Why fudge the truth?