Politics is no child's play. And these five debutantes (some confirmed, some probable) are not children either!

In a country where a 48-year-old Rahul Gandhi is scoffed at by a 64-year-old Mamata Banerjee as ‘a kid’, it’s music to our ears that there are 'actually young' people contesting the Lok Sabha Elections 2019!

By 'actually young' people, we mean those who are on this side of 35. (No age-shaming involved here. Because age is just a number).

28-year-old Tejasvi Surya, the BJP’s candidate for Bengaluru South, has already become the talk of the town. There are many reasons. One is, of course, how the RSS — an apparently old men’s school — backed Tejasvi.

But that aside, the fact is, a report by the PRS Legislative Research states although India’s median age is 27.9 years, the Lok Sabha is only getting older every election since independence.

We are not surprised. Political significance, we always felt, lies in the whiteness of hair.

We are just happy seeing the likes of Tejasvi in the fray this year.

Here are our top five picks. 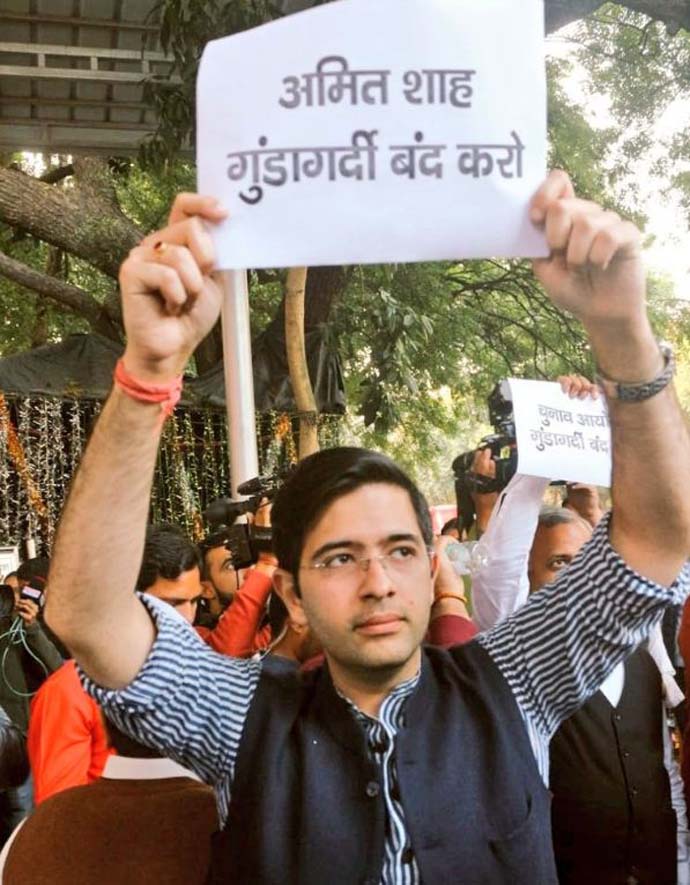 Not sure about the number of votes. But this AAP candidate is flooded with marriage proposals! (Photo: Twitter)

This 30-year-old CA is AAP’s candidate for South Delhi. We are yet to know whom the BJP and the Congress are fielding from this seat — which more or less remained between the Congress and the BJP in the past. We don’t know what the AAP will be able to do in this big-party bastion.

But happily, Raghav has been receiving marriage proposals, according to reports. All proposals are being replied to — 'Please vote for Raghav' is the reply! 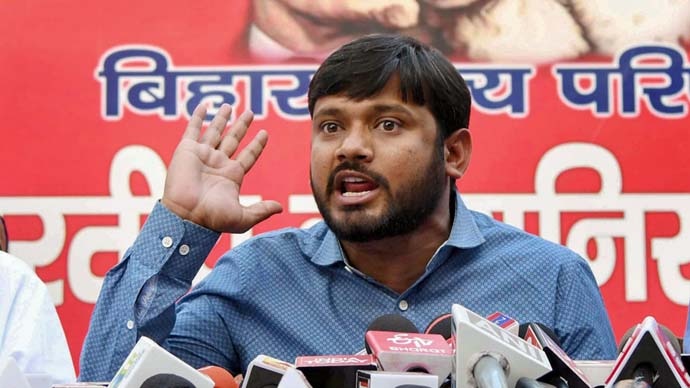 Well, this 32-year-old ex-JNU students’ union leader is not a name we're hearing for the first time.

But this is his first Lok Sabha election.

And he is among our top picks not because we believe that he can wrest Begusarai — also called the 'Leningrad of Bihar' — from the BJP which is reportedly contesting with Giriraj Singh. But because, well before his formal political debut, he got many big daddies fight for him. While Congress was keen to field Kanhaiya from Begusarai, Lalu was not. It could have become a screeching point for the Mahagathbandhan — had CPI not taken Kanhaiya into their fold. 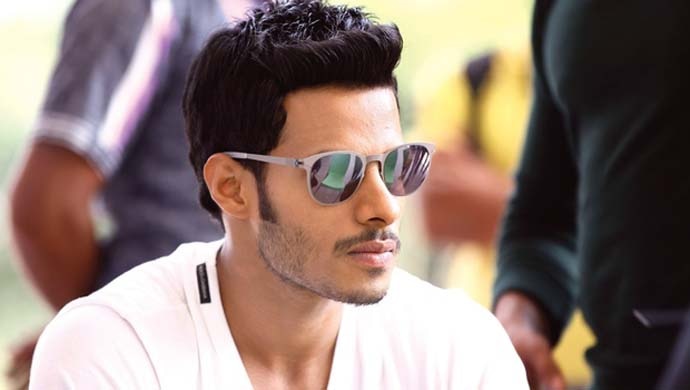 We are not cheering for him politically though. He already has an acting career and a ‘Jaguar’ (the reportedly 60-crore film in which he debuted in 2016).

His cousin, Deve Gowda’s other grandson, Prajwal Revanna, is also in the fray.

Special mention must be made here for actress Sumalatha, who is contesting against Nikhil from Mandya, as an independent candidate, with BJP’s backing. 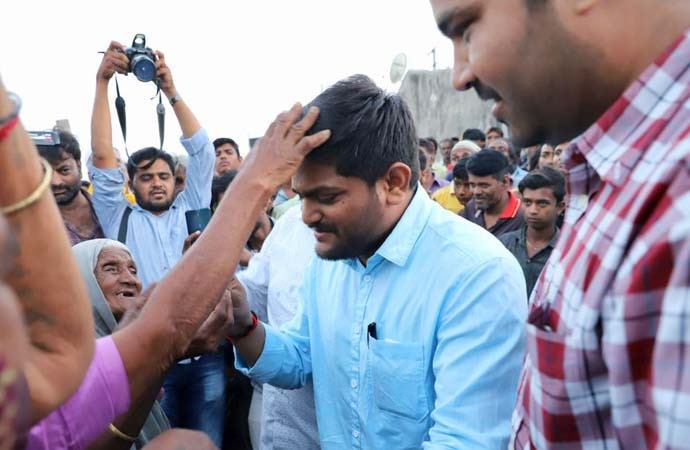 He's only 25 but Hardik Patel is already well-known to lakhs. (Photo: Twitter)

Hardik’s electoral debut on a Congress ticket from Jamnagar this election is not yet certain as the court is hearing his petition for a stay on his conviction in the 2015 rioting case, so that he can contest. According to reports, the Patidar leader has also written to Rahul Gandhi to go ahead and not wait for the last minute.

But if Hardik contests, the 25-year-old will be one of the youngest this year. Nusrat has seen a controversial past — but managed to emerge looking stronger. (Photo: Twitter)

This 29-year-old Bengali actress is debuting in politics with a Trinamool ticket in Basirhat. There's no reason why she shouldn't win the Trinamool stronghold (with Didi since 2009).

Her past has had difficulties though. When Kolkata's infamous Park Street rape case made national headlines, Nusrat's name cropped up as she was reportedly the girlfriend of one of the accused. She talked to the media about how she coped with the situation — and resumed work.

Politics is not a child's game.

And they are not children either.

Also Read: 10 leaders who must leave their parties ahead of Lok Sabha Elections 2019

Post your comment
#Kanhaiya Kumar, #Hardik Patel, #Nusrat jahan, #Lok Sabha elections 2019
The views and opinions expressed in this article are those of the authors and do not necessarily reflect the official policy or position of DailyO.in or the India Today Group. The writers are solely responsible for any claims arising out of the contents of this article.