Malayalam actor assault: How the case has unravelled so far

New revelations about involvement of a superstar add more twists to case.

The horrifying abduction and sexual assault of a Malayalam actor in February has come back in the headlines with new revelations.

Pulsar Suni, the main accused in the case who had attacked the actor in a moving car, has added a twist to the investigation by claiming that he committed the crime at the behest of some industry insiders. Here's what happened so far:

1. The well-known actor, who has also starred in Tamil and Telugu films, was abducted and allegedly molested inside her car for two hours by the accused. The accused had forced their way into the vehicle on the night of February 17 and later escaped in a busy area in Kochi. The men also clicked photos and shot videos of the actor.

2. Nearly a week later, the main accused, Sunil alias Pulsar Suni, and his associate Vijeesh were arrested just when they were going to surrender before the court. It was earlier reported that Suni committed the crime for money.

3. The investigation into the case deepened after Suni said he committed the crime at the behest of industry insiders, including superstar Dileep, who along with his close friends have been accused of masterminding the attack against the actor. Pulsar Suni said in a statement to the police that he has written a letter to Dileep. 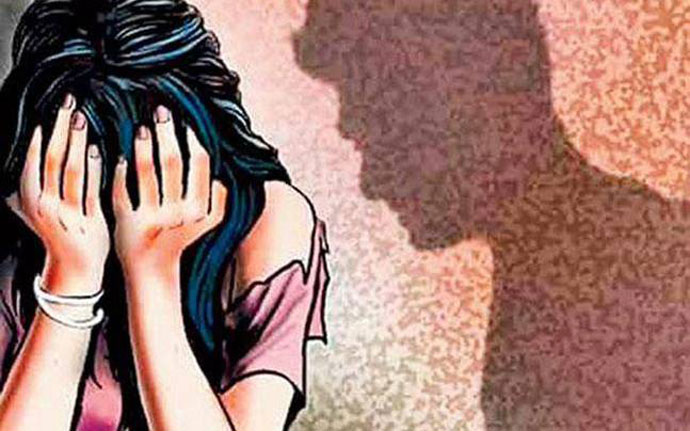 A copy of the letter, which is in the possession of India Today, speaks of the alleged links between Pulsar Suni and Dileep. You can read the letter, dated April 12, here.

4. The new revelation suggests that Suni had contacted Dileep’s close aide through various mobile numbers several times between November last year and February 2017. Police are probing the four mobile numbers that were contacted by Suni before the crime took place.

“The police are trying to identify the owners of these numbers. Interestingly, soon after Suni called to these numbers, the owners called Dileep’s manager, Appunni.  The manager has also called back to these four numbers,” Manorama News reported.

5. Dileep was interrogated for 13 hours to understand his involvement with Pulsar Suni. Dileep denied knowing Pulsar Suni, but a selfie leaked to the media showed Pulsar Suni on the sets of Dileep's film Georgettan's Pooram. The selfie has apparently been taken by a fan of Dileep. Suni is seen in the background of the photograph taken at the Kinattinkal Tennis Academy in Thrissur.

Based on that, the police are trying to find what was Suni doing at that location and whether he got help from those in the film industry to abduct the actress.

Dileep has repeatedly claimed innocence and said this is an attempt to malign his image and credibility just before the release of his new movie, Ramleela.

6. All this comes at the backdrop of another revelation. It apparently suggests that Suni called director Nadhirshah at least three times from the jail. Jinson, co-prisoner of Suni, told a court: "Suni called Nadhirshah and Appunni continuously for three days. I also heard Suni saying over the phone that he handed over some item at 'Lakshya' (a boutique owned by Dileep’s wife Kavya Madhavan). Suni had said that he had many other deals with Dileep and Nadhirshah".

Last week, the investigating team had raided Lakshya. According to various reports, Suni is believed to have revealed that the memory-card containing videos and pictures of the actor taken during the assault was allegedly kept at the boutique. The police are trying to verify his statement.

7. According to some reports, Dileep and Nadhirshah may be called in again for a second round of questioning by the police. It is believed that the police have found some "discrepancies in their statements related to Suni’s alleged blackmail phone call and a letter that he sent from the jail".

8. Interestingly, about his interrogation, while Dileep said the police met him to "discussed" the details of the complaint that he filed against Suni, the police team said he was questioned as part of the ongoing investigation into the assault case.

9. The SIT earlier had arrested two men after Dileep and Nardisha have alleged they are being blackmailed by the key accused. Officers named the two arrested men as Vishnu, a native of Edappally in Kochi, and Sanal Kumar, from Pathanamthitta. They are fellow inmates of Pulsar Suni aka Sunilkumar in the Kakkanad district jail. Vishnu and Sanal Kumar allegedly aided Pulsar Suni in blackmailing Dileep. Sanal Kumar allegedly provided a mobile phone to Pulsar Suni while Vishnu blackmailed Dileep on the phone.

10. The victim, meanhwile, has said that she would sue Dileep for the statements made by him during a press conference asking her to be careful while choosing her friends. She said his remarks indirectly connected her with Pulsar Suni, which had no basis.

According to various media reports, Dileep had problems with the victim since she intervened in his martial dispute with his former wife and actor Manju Warrier. It is believed it was the victim who informed Manju about Dileep’s illicit affair with Kavya (his current wife).

It is also rumoured that Dileep allegedly conspired to push her out of Malayalam film industry because of which she was forced to seek work in Tamil and Telugu films.

Also read: 'God’s own country' is an offensive label for unsafe Kerala