Ban Pokémon GO because it's non-veg: Gujarat petition has egg on its face

A genius from the state thinks virtual eggs in the game hurt religious sentiments of Hindus and Jains.

A really smart man wants to ban the worldwide phenomenon and probably the most collectively played game ever: Pokémon GO.

This genius' argument is the game is hurting religious sentiments of members of the Hindu and Jain communities. He filed a plea in the Gujarat High Court seeking a ban on the game in India.

The petitioner, Alay Anil Dave, said the game showed the image of eggs in places of worship and that it was blasphemous to carry non-vegetarian food inside religious places, PTI reported.

Dave's lawyer said, "People playing the game get their points in the form of eggs which generally appear in the places of worship of different religious groups. To find eggs in temples of Hindus and Jains is blasphemous, and therefore my client has sought ban on the game from the country."

Among the other points raised by this super intelligent human being against the game is the fact that it infringes upon privacy, and poses a threat to the life and limbs of players, who have to walk around to score a point. San Francisco-based developer of the game, Niantic Inc., and Central and state governments have been made the respondents.

There are many obvious questions this legendary petition raises:

What is the IQ of this version of Einstein?

Does he also think cars should be banned?

Is he of the opinion that finding eggs in mosques, gurdwaras and churches is okay, but not in temples? 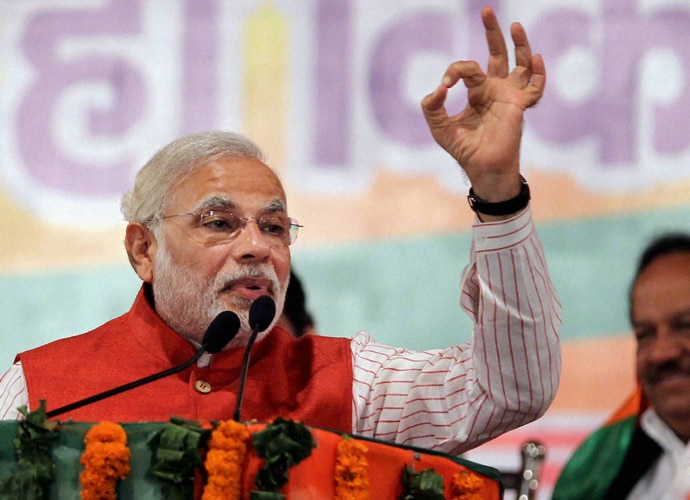 PM Modi has had a very chill first half in office.

Meanwhile, can someone please ask Modiji, Gujarat's posterboy, how the said genius in his home state trying to ban a worldwide phenomenon over virtual eggs will help India's global image?

We're waiting to catch the answer.