IAS officer Pooja Singhal has been arrested by ED in a money laundering case. The ED will now question her in a string of cases which involve Singhal and her alleged corruption.

Pooja Singhal, Jharkhand’s Mining and Industries Secretary, was arrested by Enforcement Directorate (ED) on May 11, 2022, in a money embezzlement case lodged five years ago. She has been suspended by the Jharkhand government and sent on a five-day custody to ED.

Singhal, a 2000 batch IAS officer who was one of the sharpest minds, had cleared IAS exam at the age 21 in her first attempt. For that, her name was also registered in the Limca Book of Records.

She has enjoyed top positions under different governments in Jharkhand. But of late, Singhal’s murky past has come back to haunt her.

Here is what happened:

THE CASE THAT SHOOK SINGHAL 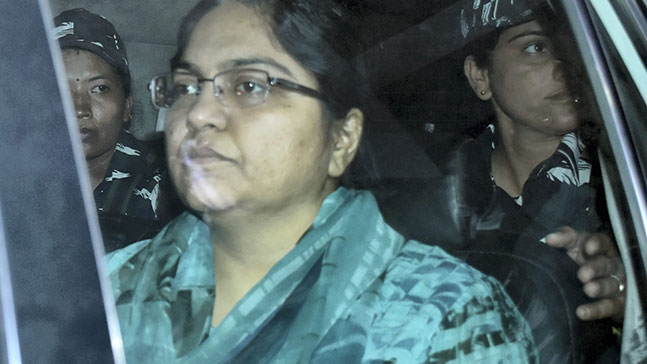 Singhal has been arrested in the money laundering case that was lodged five years ago. It was a case of misappropriation of funds to the tune of Rs 18.6 crore for Mahatma Gandhi National Rural Employment Guarantee Act (MGNREGA). This happened in 2008-11 under Singhal’s watch. In 2009-10, she was the Deputy Commissioner of Khunti, Jharkhand.

In 2020, Ram Binod Prasad Singh, junior and section officer of Kunti district was arrested from West Bengal and booked under the Prevention of Money Laundering Act (2002 ). During the questioning, names of several officers cropped up. Singhal was one of them.

And this is how, she got on the radar of Central government in 2020.

The raids by ED also come at a time when the Central government has accused the Hemant Soren government of being granted mining leases by Pooja Singhal. Singhal is also the chairperson of Jharkhand State Mineral Corporation.

Ever since she has been detained by ED, raids on more than dozen locations in four states (Punjab, New Delhi, Jharkhand and Bihar) have been carried out.

WHAT’S HER SHADY PAST?

Singhal has been in successful positions during different governments in Jharkhand; be it Arjun Munda’s tenure, Raghubar Das's or the present Jharkhand CM Hemant Soren's. Singhal has good relations with MLAs across all political parties. She held the post of Agriculture Secretary during CM Raghubar Das’s time from 2014-2019. While Das was in office, she was also appointed as Officer on Special Duty (OSD) for ‘Momentum Jharkhand’, which was launched by the CM with much fanfare in 2017.

At present, she has been accused by the BJP of being hand in glove with CM Hemant Soren and granting him mining leases. The Central government tightened the noose after sensing her irregularities in different cases involving Singhal. It has also sought a full report into the matter.

As ED investigates the case further, her irregularities in other cases are also emerging.

The major highlight of the case is the arrest of her Chartered Accountant (CA) Suman Kumar Jha. ED recovered Rs 17.49 crore in cash from Jha's house. After his arrest, Jha has disclosed to ED that the cash belongs to Pooja Singhal, Aaj Tak reported. 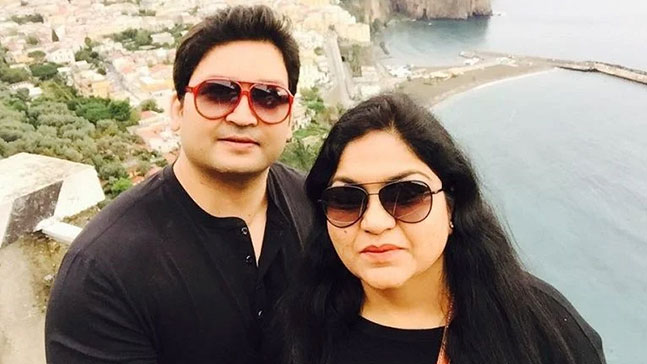 Second, her husband Abhishek Jha, who is a businessman, is also on the radar of ED. Jha’s Pulse Sanjeevani hospital in Ranchi, where he is the Managing Director, (MD) was also raided by ED. Jha had built the hospital right after marrying Singhal. This is also one of the reasons why his property is being investiagted by the ED.

A source told Aaj Tak that he paid bribes several times to Pooja Singhal and that money was used at Jha's hospital.

Singhal's first marriage was to Rahul Purwar, a 1999 batch IAS officer. The couple had two daughters. However, the marriage didn’t work out and the couple parted ways. Singhal then married Abhishek Jha.

QUESTIONS THAT POINT AT SINGHAL 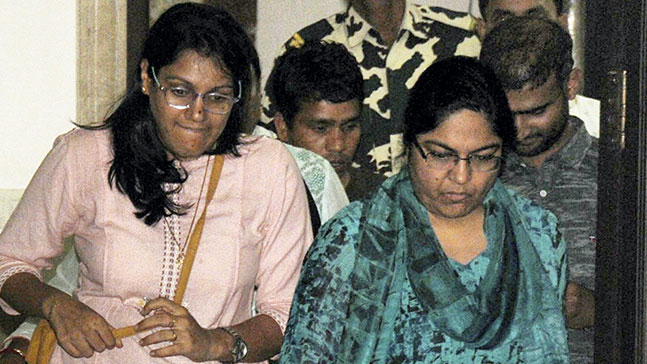 Singhal was arrested and sent to Hotwar Jail in Ranchi on Wednesday. She has been sent to a 5 day custody to ED by a Prevention of Money Laundering (PMLA) court. As ED digs into the case, there are several questions which she Singhal to answer.

#Pooja singhal and ed, #Poojasinghal ed, #Poojasinghal
The views and opinions expressed in this article are those of the authors and do not necessarily reflect the official policy or position of DailyO.in or the India Today Group. The writers are solely responsible for any claims arising out of the contents of this article.