Sharing Priyanka Chopra in bikini pictures is fine, but not wearing a dress in front of Modi?

The actor gets trolled mercilessly and finds out the hard way that several Indians take her 'desi girl' tag rather literally.

Indian women are meant to have no say over how they want to look. We are and will be constantly told how to dress up.

Please don’t forget that when rapes and molestations happen, they are solely dependent on what we wear. "We’re asking for it" because we wore what we wore; never mind that even clothes with zero provocation value can’t ward off perverts or prevent a rape. 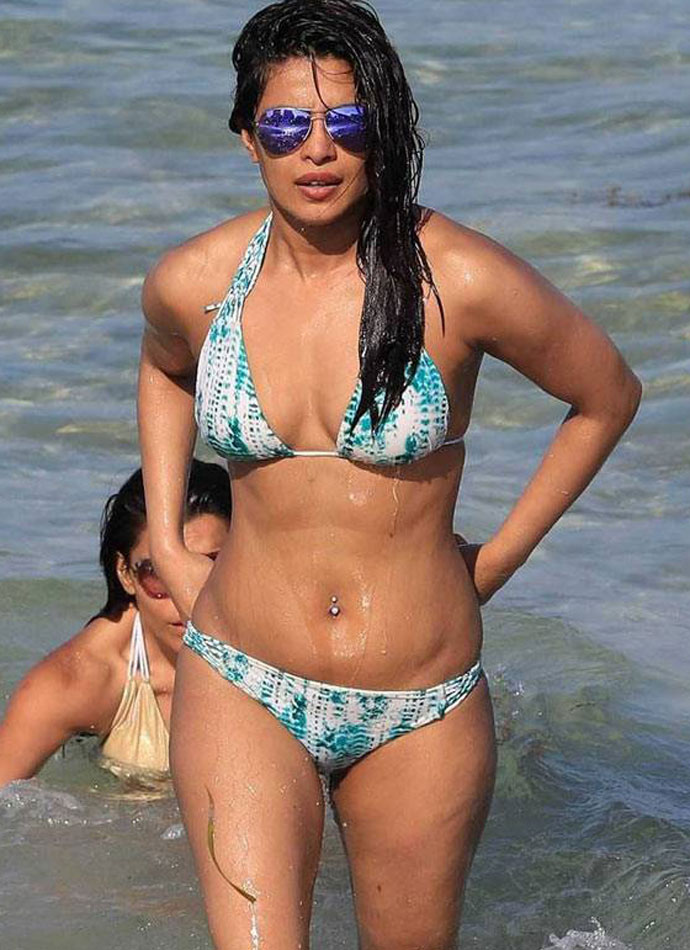 Sure, we’ll celebrate her international success; circulate pictures of her in hot swimsuits while still mocking her American accent.

While growing up, we were taught that clothes make a man (or woman). The "dress appropriately" diktat was drilled into our minds. Taking public transport? Cover them legs. Off to a jog? Trade in those body-hugging yoga pants for loose track pants. Visiting relatives? Don a demure salwar suit. Got a car and male company at your disposal? Wear the LBD (little black dress). We’re constantly told what to wear and what to avoid; we must toe the line of what’s acceptable to the Indian psyche and "sanskriti" (tradition). Freedom of expression has taken a hike long ago.

And this rule applies to all Indian women. It doesn’t matter if you’re a Bollywood star making waves in the international arena or a smashing tennis sportsperson. Your dress of choice isn’t your choice really. A lot of people will have an opinion on the length of your skirt. And this critical screening didn’t spare even actor Priyanka Chopra.

Sure, we’ll celebrate her international success; circulate pictures of her in hot swimsuits while still mocking her American accent. But God forbid she meets Prime Minister Narendra Modi in a light, summery, floral dress showing off her perfectly tanned, smooth legs — all hell breaks loose (on Twitter of course!). Chopra gets trolled mercilessly and finds out the hard way that several Indians take her "desi girl" tag rather literally.

So what’s wrong with wearing a dress to meet the PM? Our PM is a well-heeled diplomat who I’m sure didn’t mind the leg-show. The problem is not with what Chopra wore, it’s with the prevailing mindset. A sari, which can also be very sexy, or salwar suit, is considered Indian, "decent" and "appropriate dressing". A dress by comparison is a western concept distanced from the very "Indian-ness" that we hold dear. The dress allows a vulgar display of female body parts. 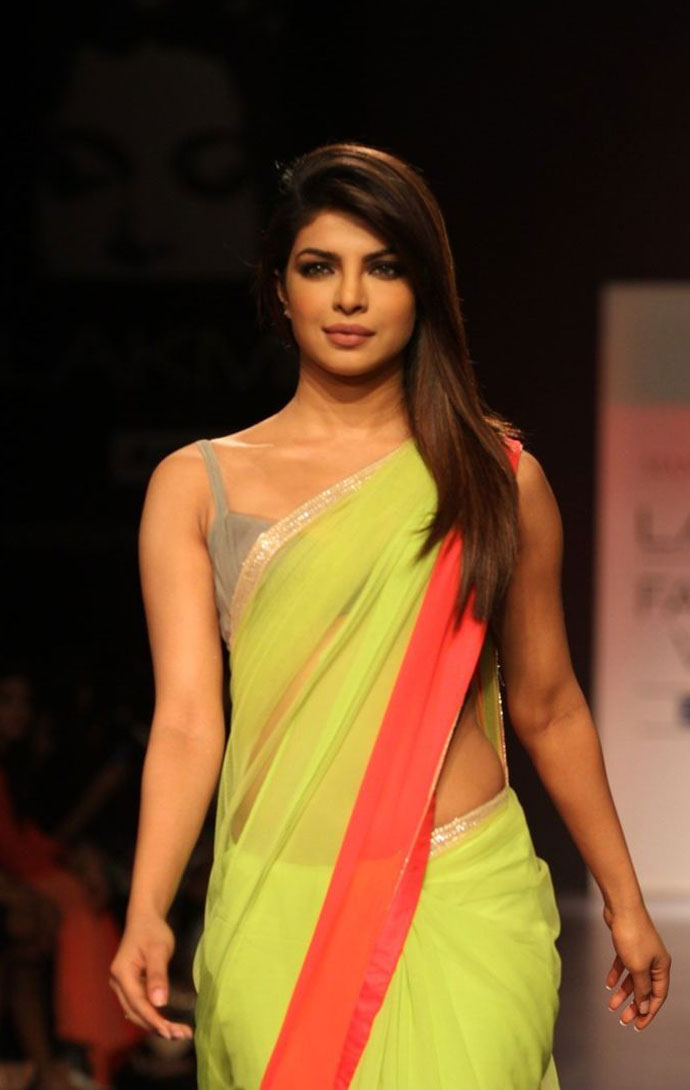 The actor gets trolled mercilessly and finds out the hard way that several Indians take her 'desi girl' tag rather literally.

It’s that same disease of a thinking that sees Indian ladies wear skimpy dresses, skirts, even bathing suits while on foreign holidays but in front of in-laws have their head and skin both covered; "appropriate dressing", you see. Do whatever you want outside, but please be the "sati savitri naari" (holier than thou woman) at home.

Same warped logic applied to Chopra too. She can be on talk shows in any attire but while meeting the PM must be enveloped in Indian clothes. I found it strange that no one asked why was she meeting the PM in Berlin? What did they discuss? Is there an announcement in the offing? Will PM Modi watch Baywatch? Nope, we’re more interested in Chopra’s hemline. How very predictable of us!

A woman is more than the sum of her parts. She has more to offer than her body and the clothes that cover or expose it. But we won’t be interested in any of that till we let go of the control over her clothes. Mind you, it’s that same control that strips a woman that also forces her to cover up. Good on you, Priyanka, for replying with a "legs for days" picture. The trolls can take a hike on them legs.

Also read: Our netas are a slap in the face of Indian women

Post your comment
#Baywatch, #Bharat mata, #Indian culture, #Narendra Modi
The views and opinions expressed in this article are those of the authors and do not necessarily reflect the official policy or position of DailyO.in or the India Today Group. The writers are solely responsible for any claims arising out of the contents of this article.