Rahul Gandhi reportedly chaired a meeting with senior Congress leaders on whether poll strategist Prashant Kishor could fit into the party's scheme of things. 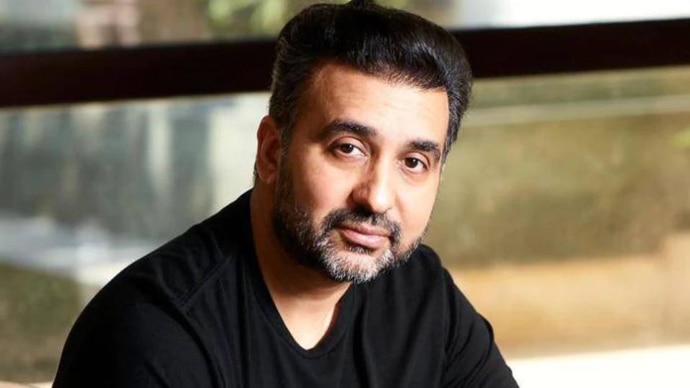 Raj Kundra has challenged his arrest by the Mumbai Police. (File photo)

It is now a question of whether the HC will accept the arguments and grant him bail. However, that is not the only big question we are seeing today.

In the world of politics, the speculation now is over poll strategist Prashant Kishor joining the Congress. Will he? Won't he? Rahul Gandhi reportedly chaired a meeting with senior Congress leaders on whether Kishor could fit into the party's scheme of things. This comes after the poll strategist met the Gandhis earlier this month, and reportedly laid out a plan for the Congress party with a role for himself. 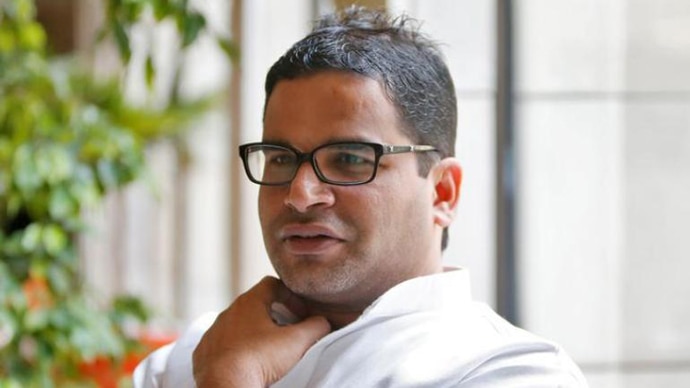 From the news on earth, let us now take you to the news in outer space.

ISRO is all set to launch a Geo-imaging Earth Observation Satellite (EOS-03) in the coming months. Minister of State for Science & Technology Dr Jitendra Singh confirmed that in a written reply to Rajya Sabha, and added that the launch is scheduled for the third quarter of 2021.

What is special about this satellite? Well, the EOS-03 will enable near-real-time monitoring of natural disasters like floods and cyclones — imperative in times of major environmental and weather changes in the Indian subcontinent. This will enable the country to be better prepared for managing any calamities and natural disasters. Moving to the aviation sector now; Aditya Ghosh, the former president of IndiGo, will assist ace investor Rakesh Jhunjhunwala to launch an ultra-low-cost airline. Jhunjhunwala plans to start the airline — Akasa Air — with a fleet of 70 aircraft within the next four years. He has already roped in former Jet Airways CEO Vinay Dube for the project, and aviation veteran Aditya Ghosh is the latest to join the team.

With all this talk of new airlines, did you know who established the airlines that we know as Air India today? Hint 1: He is the first Indian to get a flying license. Hint 2: Today happens to be his birth anniversary.

Fret not, we will tell you. It was Jehangir Ratanji Dadabhoy Tata or JRD or Jeh, as he was known more popularly. Today happens to be his 117th birth anniversary.

JRD was India’s pioneer aviator and the chairman of the Tata Group. On February 10, 1929, he completed his first solo flight, and after just three-and-a-half hours in the air with an instructor, he got the first flying license to be issued in India. The first flying license to be issued in India.

In April 1932, JRD won a contract to carry mail for the British Imperial Airways and thus was born the aviation department of Tata Sons with two single-engine de Havilland Puss Moths. This was to be named Tata Airlines and subsequently become a public limited company under the name Air India on July 29, 1946.

The maiden flight of Tata Air was on October 15, 1932, and was piloted by JRD himself and co-piloted by Nevill Vintcent, another pioneer aviator and a close friend of JRD. The aircraft was carrying airmail from Karachi to Bombay (now, Mumbai) and the aircraft continued to Madras (now, Chennai). Within the first year of its operations, it expanded to carry 155 passengers and 10.71 tonne of mail. 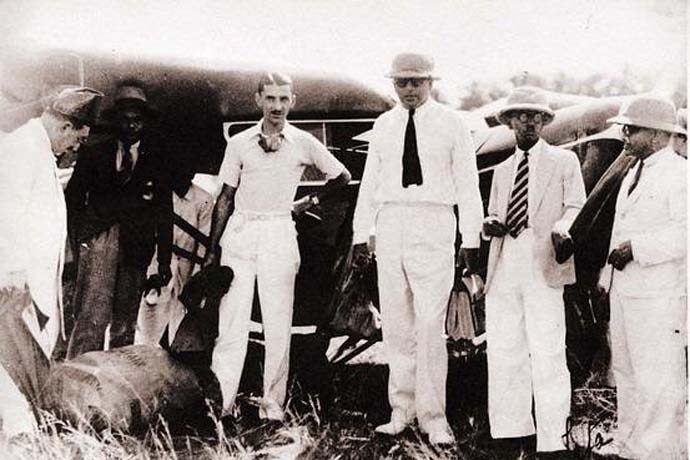 JRD Tata prepares to take off from Karachi, on his inaugural flight carrying a cargo of mail to Juhu, Bombay.

Back to the present and in Tokyo, India seems to be gaining ground at the Olympics. The day started with a stunning victory for the senior archer Atanu Das who beat the Korean great Oh Jinhyek 6-5 in the Round of 32 after a nail-biting match.

There were no fans, but the lone voice cheering for him was of the World No. 1 Women's Recurve archer and his wife, Deepika Kumari. However, a boxing disappointment came in for six-time world champion Mary Kom who lost 3-2 against her opponent — the four-time Olympic gold medallist Colombian Ingrit Valencia. Legendary Mary Kom's bid for a second Olympic medal came to an end after she was defeated in the Round of 16 by Colombia's Ingrit Valencia. (Photo: AP)

A little away from human sports, back home in Gujarat, thousands of blackbucks gave a stunning performance as they crossed the road in Velavadar Blackbuck National Park. It was a sight to behold in the video tweeted by the Gujarat Department of Information. And so stunning was it that the PM retweeted it, describing the rare sighting as “Excellent!”

Blackbucks are accorded the highest level of protection (same as the national animal tiger) in the Wildlife Protection Act (1972). Andhra Pradesh has accorded them the status of state animal. But what exactly are blackbucks? Our Word Of The Day is 'a small Indian gazelle — the horned male of which has a black back and white underbelly and the female being hornless.’

The vernacular name blackbuck is a reference to the colour of the dorsal part of the males’ coats that ranges from dark brown to black in colour.

That was the news from this world. But if you want a retreat into the nether world, we recommend you roll in with a binge-watch of Pataal Lok.

We will see you tomorrow. Bye!

#Tokyo olympics 2020, #Jrd tata, #Prashant Kishor, #Raj kundra
The views and opinions expressed in this article are those of the authors and do not necessarily reflect the official policy or position of DailyO.in or the India Today Group. The writers are solely responsible for any claims arising out of the contents of this article.