Section 377 only partially struck down: What still remains criminal under the law?

The court, however, extended the protection of law to those who could become victims of 'unnatural sex'.

In a landmark judgment, the Supreme Court on September 6 struck down Section 377 of the Indian Penal Code, decriminalising 'consensual' gay sex on September 9.

A five-judge constitution bench, headed by Chief Justice of India Dipak Misra, had concluded hearings on the contentious issue and reserved its verdict on July 17.

Section 377, a 158-year-old colonial law, refers to 'unnatural offences' and says whoever voluntarily has carnal intercourse 'against the order of nature' with any man, woman or animal, shall be punished with imprisonment for life, or with imprisonment of either description for a term, which may extend to 10 years, and shall also be liable to pay a fine. 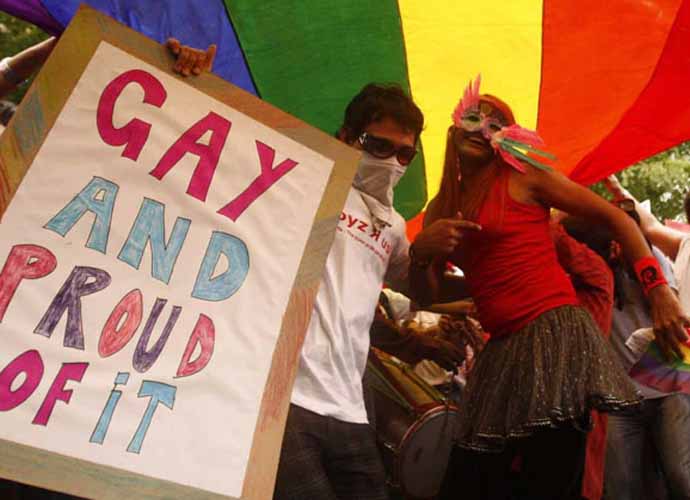 Pronouncing its verdict, the court observed, "What is natural and what is unnatural? Who decides these questions? People have challenged a long history of discrimination, which they seek to have remedied."

Sitting Supreme Court judge Dhananjaya Yeshwant Chandrachud said, "So far, Section 377 provided 'rule by the law' instead 'of the law'. Sexual minorities in India have lived in fear, hiding as second-class citizens."

Justice Rohinton Fali Nariman said, "The LGBT community has a fundamental right to live with dignity, such groups are entitled to protection of law."

The court has, however, extended the protection of law to those who could become victims of 'unnatural sex', which basically means sexual acts in which body parts other than the reproductive organs are used.

Also, the law would protect animals from perverts who rape them.

Chief Justice Dipak Misra, who headed the bench said, "The LGBT community has same rights as any ordinary citizen. Respect for each other's rights, and others are supreme humanity. Criminalising gay sex is irrational and indefensible."

The judgment was delivered by a bench of Chief Justice of India Dipak Misra and Justices Rohinton Nariman, AM Khanwilkar, DY Chandrachud and Indu Malhotra.