These feminist memes will leave you ROFL'ing, but at your own prejudice.

The Indian woman has a precarious existence balancing multitudes. From battling stereotypes of every shade and type, to now training to be a combat pilot for the Indian Air Force, it's a big stretch which the modern Indian lass has to traverse, almost on a daily basis.

A routine feature is the sexist joke. You have the sexist joke in the boardroom, in meetings, at sporting events, at award functions, in movies, in opinion pieces and certainly the most persistent and pestering of them have a free floating life as social media memes.

How to combat a sexist joke when it's so all-pervasive in our culture? Well, the answer is simple: Come up with feminist jokes.

And that's exact what this Facebook page is all about. Called The Spoilt Modern Indian Woman, a group of youngsters have started this beautiful series of memes using images of actual women (taken obviously with full consent) to drive home the point.

Debunking stereotypes was never this cool, or shall we say "chilled"? 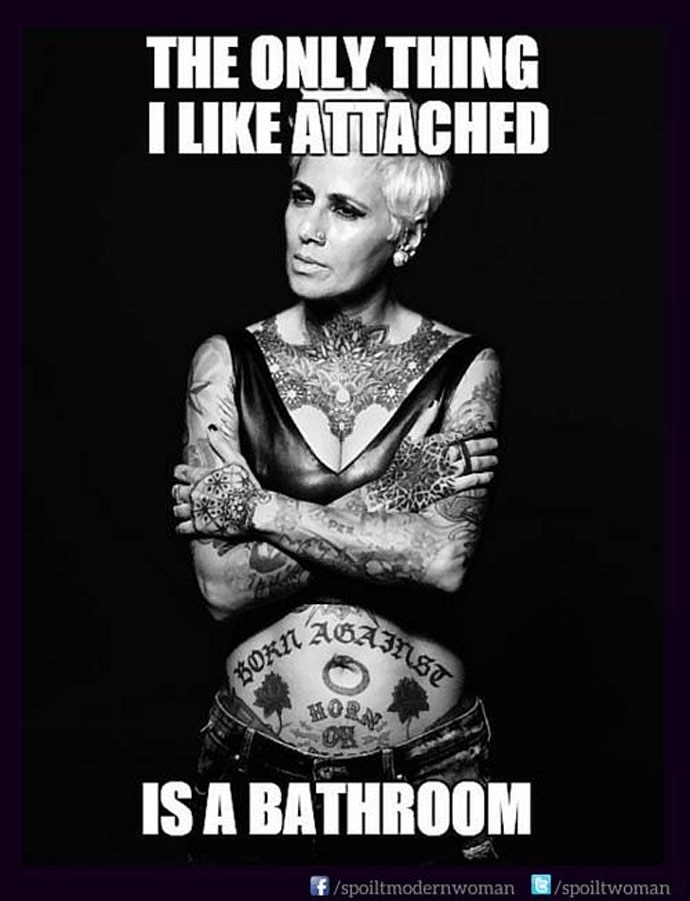 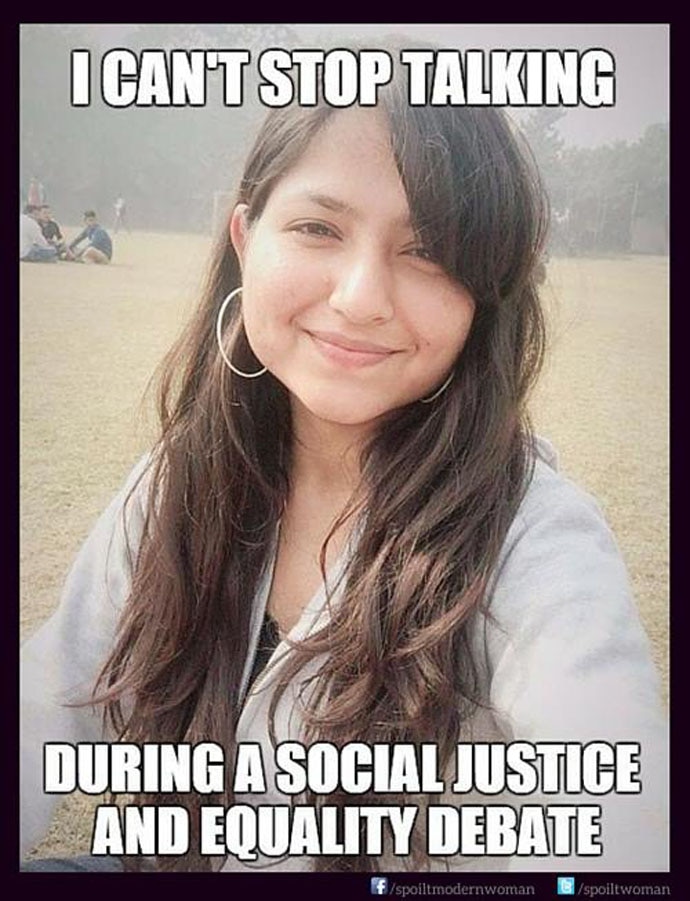 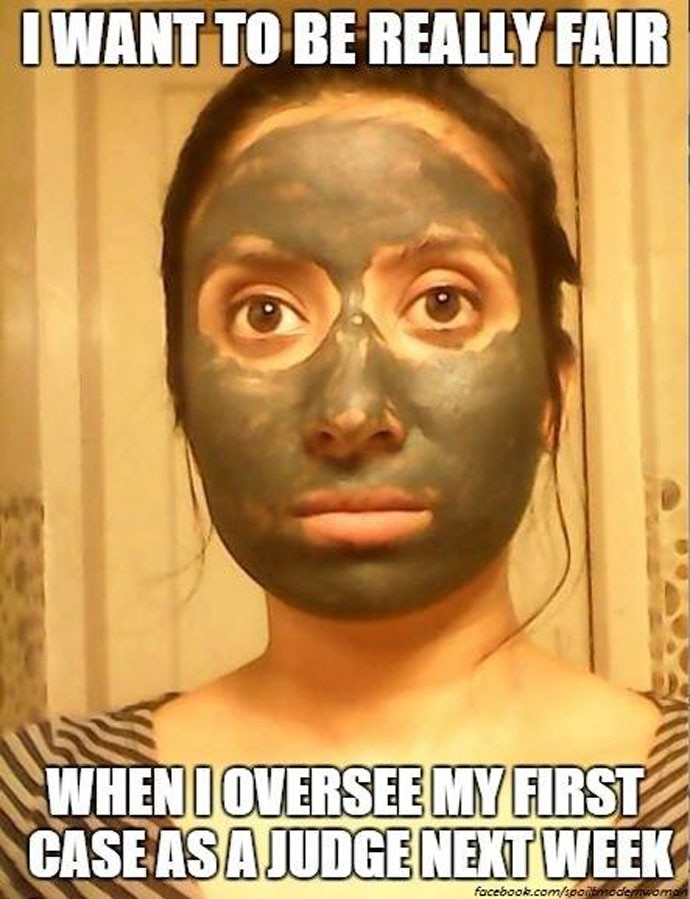 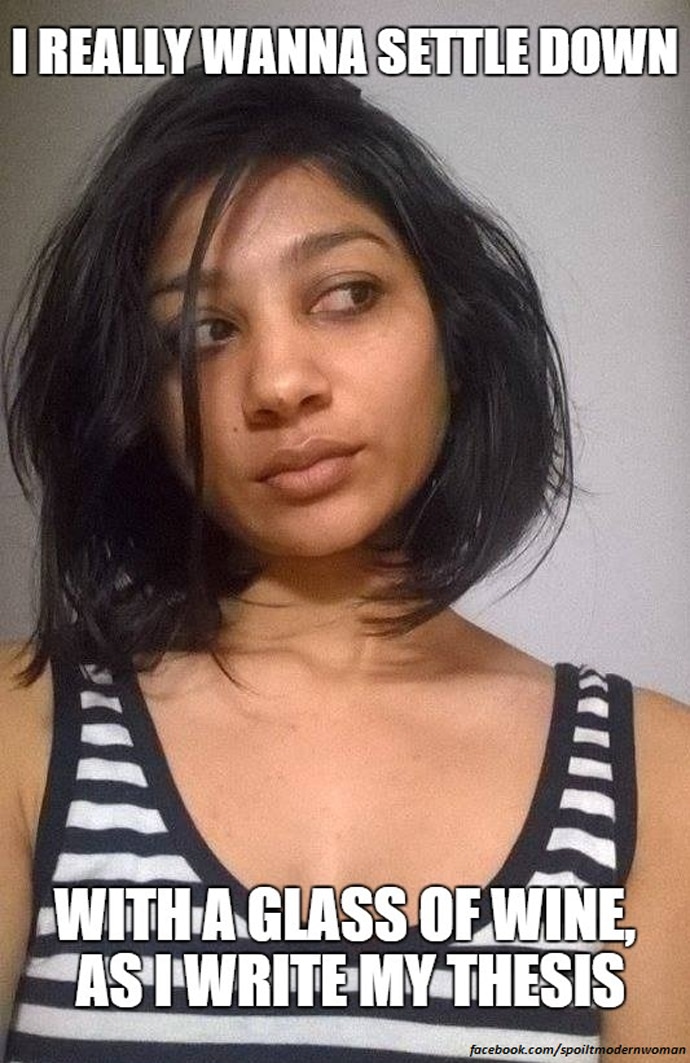 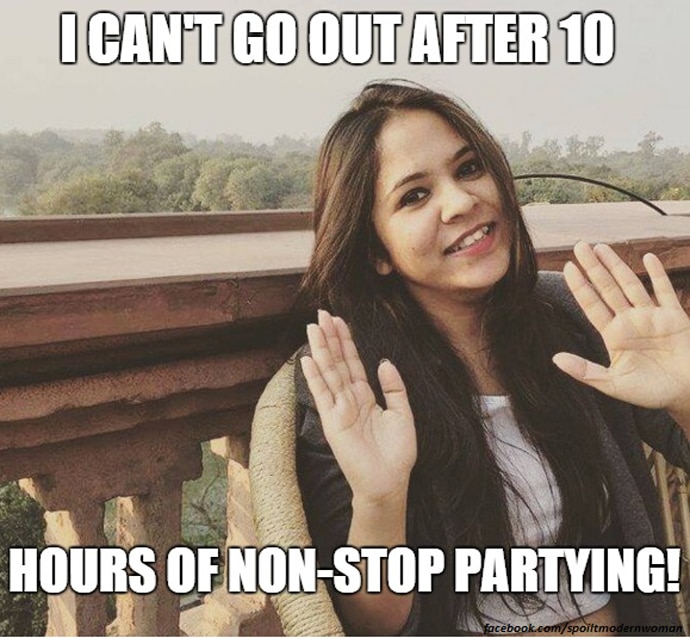 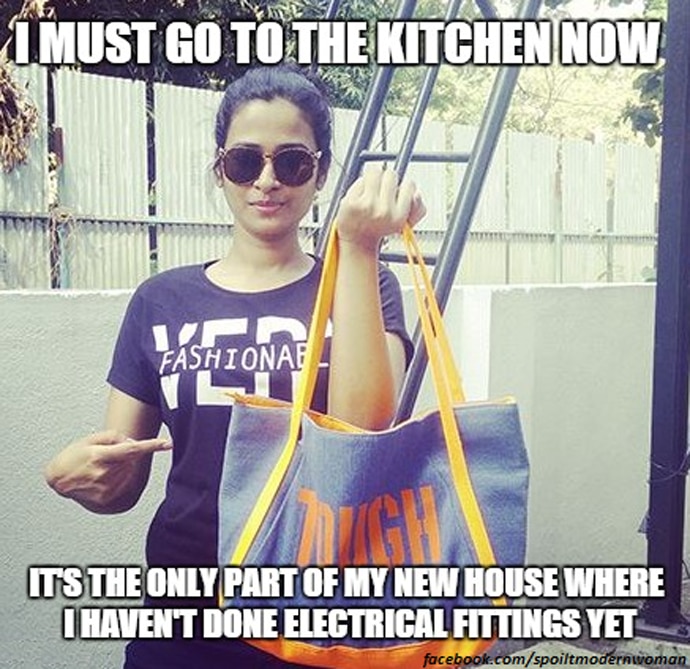 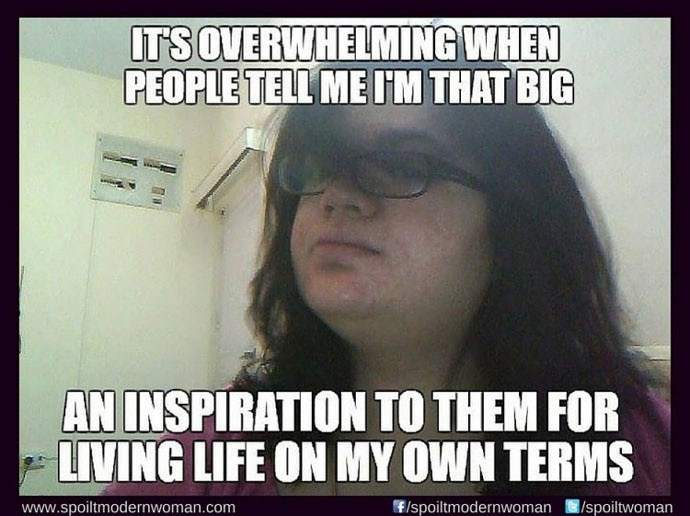 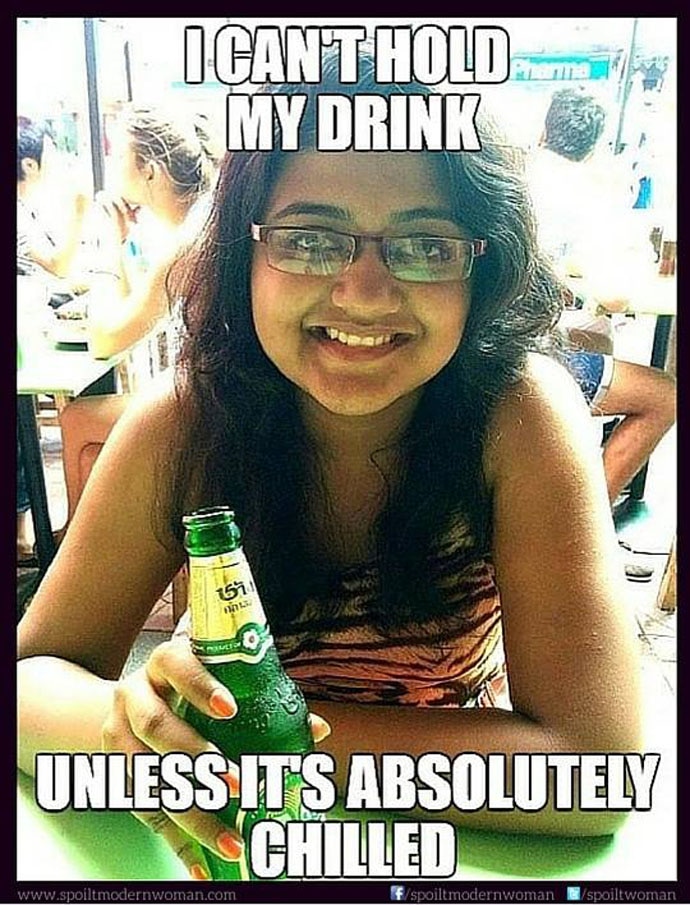 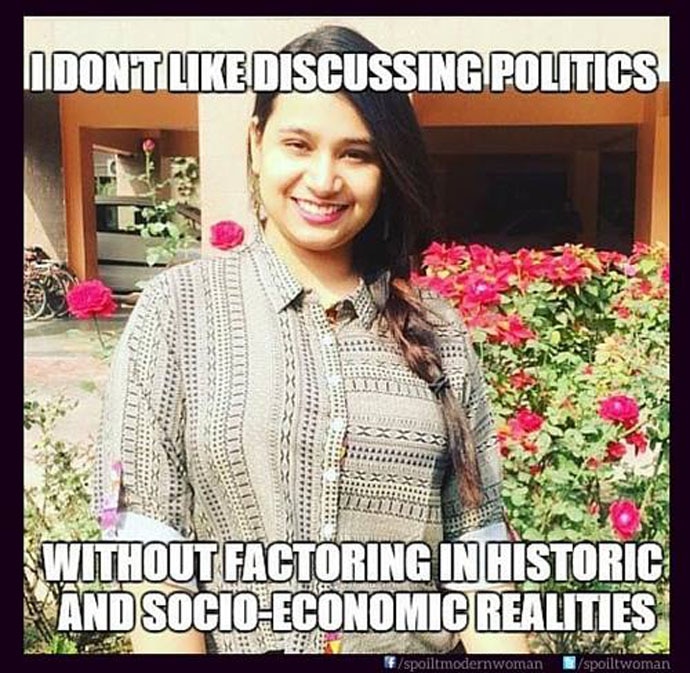 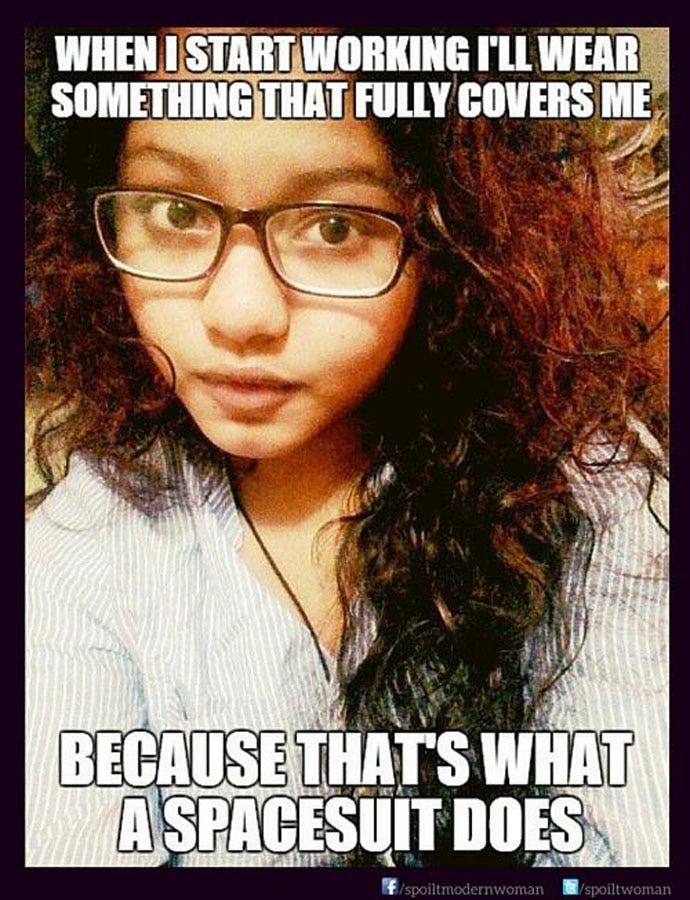