Yahoo for Shammi Kapoor. Sandwiched between the super successful actor/director/producer Raj Kapoor and the handsome romantic hero Shashi Kapoor, he was the man who seemingly looked like he would never amount to much. He did eventually creating a style uniquely his own with Tumsa Nahin Dekha and Dil Deke Dekho.

What is it that we loved so much about Shammi Kapoor?

1. Nobody could sing and dance as he did: From "Chahe Koi Mujhe Junglee Kahe" in 1961 to "Yeh Chand Sa Roshan Chehra" in 1964, Shammi Kapoor could never stay still, whether he was in the Kashmir Valley or on a Mumbai dance floor. For many of his films, he and Mohammed Rafi were synonymous. 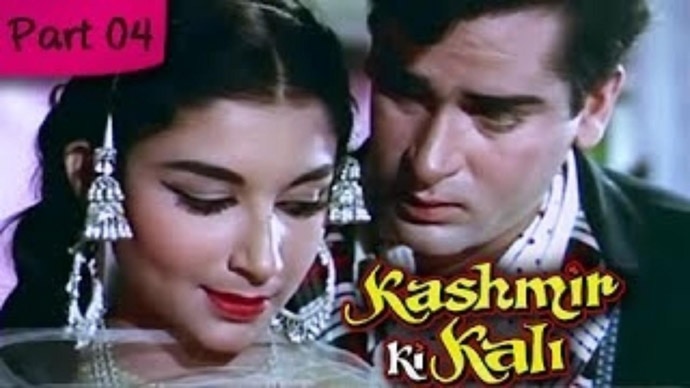 2. He loved Geeta Bali: She was one of Bollywood's first independent minded women. She had spunk. He, obviously, had good taste. 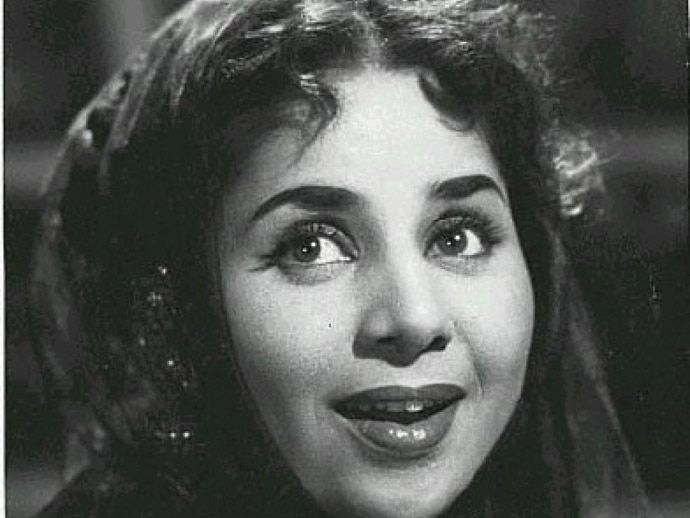 3. He could drink into the morning and shoot into the night: And was happy to talk about it. Unlike stars of today who are so meticulous about airbrushing every kink out of their public image. 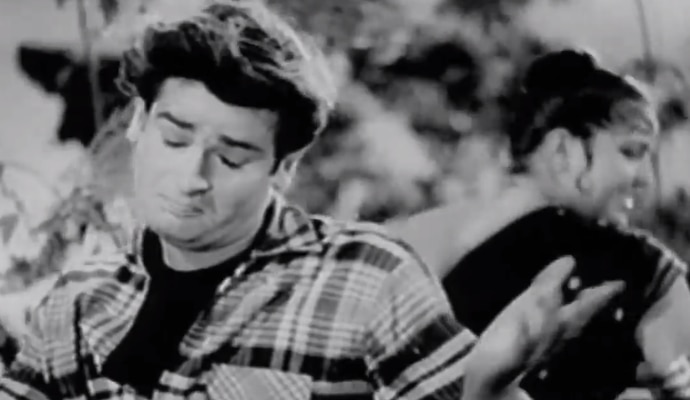 4. He promoted some of the most beautiful and most feisty women in Indian cinema: From Saira Banu in Junglee to Sharmila Tagore in Kashmir Ki Kali and An Evening in Paris, he pestered them into loving them. Bit of a stalker yes, but he did it with more style than the Salman Khans and Dhanushs. 5. He never lost his sense of humour even when he lost his health: He remained as active as his various illnesses allowed him, moving around on his wheelchair, savouring life till the end, whether it was to set up the Internet Users Community of India or recounting old anecdotes. #Shammi Kapoor, #Bollywood
The views and opinions expressed in this article are those of the authors and do not necessarily reflect the official policy or position of DailyO.in or the India Today Group. The writers are solely responsible for any claims arising out of the contents of this article.