The Squid Game crypto has exposed a new style of getting users to invest in scams that leverage a pop culture sensation for attention. Which red flags did investors not pay attention to?

In the tumultuous world of cryptocurrency, the one on Netflix’s hit show Squid Game turned out to be nothing more than a scam. Made available to purchase on October 20, the cryptocurrency collapsed on November 1. Investors who took advantage of the show’s popularity managed to make off around US $3.38 million (roughly Rs 25.3 crore). According to CoinMarketCap, a crypto data tracking website, the currency reached a peak of $2,861, and then fell to $0 on November 1, leading to investors losing all their money. The cryptocurrency was popularly known as Squid. Netflix is yet to comment on the issue. 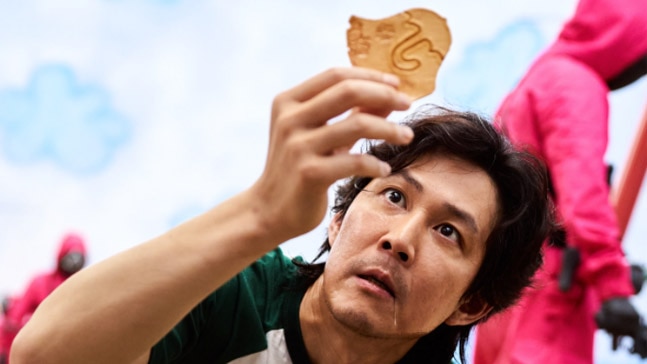 A still from the Netflix show, Squid Game

QUOTE: Molly Jane Zuckerman, head of content at CoinMarketCap, said, “I’m not seeing the developers coming online and saying, ‘Hold with us, so sorry, we’ll figure this out,’ which is what happens when there’s some sort of non-malicious problem.”

INSPIRATION: The inspiration behind the cryptocurrency was very similar to the concept of the show. Just as in the show, indebted people play do-or-die versions of children’s games to win money; investors believed similarly-planned crypto would win them more Squid tokens.

RED FLAGS: Other than the inability for investors to sell their tokens on the platform, the second biggest indicator that the crypto was a case of fraud was its website- SquidGame.cash. Now obsolete, the website had multiple grammatical mistakes and weird spellings. The crypto’s social media accounts have also disappeared.

THE O: Just like any other financial investment, the crypto world too is infested by criminals and fraudsters. The fall of the Squid Game crypto has brought to light a new scam: getting users to invest in a scheme that is simply leveraging a pop culture item to get attention. With no legitimisation, it is nearly impossible to tell an authentic crypto and a fake one apart, but it is important for investors to tread more carefully and research the creators well before they trust someone with their money.