DailyOh! What’s new in Sushant Singh Rajput death probe, to how Rakhi came to be celebrated

Rhea Chakraborty was ‘depressed’ too and Sushant was Googling Disha Salian before he died.

There are those who believe there was a larger conspiracy behind actor Sushant Singh Rajput’s death. Then there are those who believe that those pushing the conspiracy theory are conspiring against some. No matter who believes what, everyone has donned the Byomkesh Bakshi hat that Sushant himself donned when he played the fictional detective. People are probing for clues on Twitter and Instagram in the tweets and posts others are putting out. 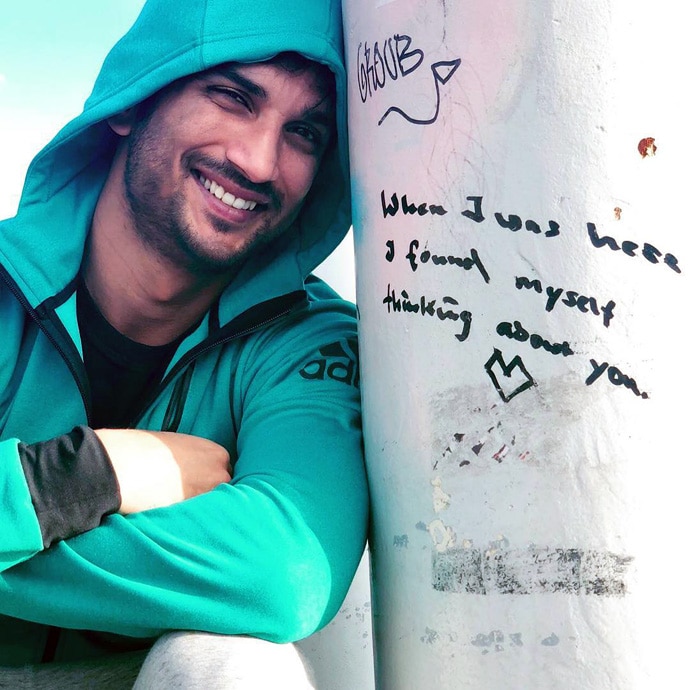 Meanwhile, the man who reached Mumbai to probe Sushant’s death case from Bihar has been quarantined. Bihar DGP Gupteshwar Pandey, who has vowed to let nothing remain gupt in the case, revealed that IPS officer Vinay Tiwari who was in Mumbai to investigate the case has been ‘forcibly’ quarantined.

IPS officer Binay Tiwari reached Mumbai today from patna on official duty to lead the police team there but he has been forcibly quarantined by BMC officials at 11pm today.He was not provided accommodation in the IPSMess despite request and was staying in a guest house in Goregaw pic.twitter.com/JUPFRpqiGE

Many who met Home Minister Amit Shah and Karnataka Chief Minister BS Yediyurappa over the past week have meanwhile willingly quarantined themselves because the two have tested positive. Congress leader Karti Chidambaram has also got the infection. All three add to the over 18,00,000 cases that India has seen so far. Shah and Yediyurappa are recovering in hospital, while Chidambaram Jr is doing the same at home.

But Rhea Chakraborty left Sushant’s home because she was depressed. The revelation has been made by Mumbai Police Commissioner Param Bir Singh.

Sushant’s father KK Singh, meanwhile, has said that Rhea Chakraborty is now on the run and Bihar government should expand the investigation. Who should the expanded investigation look at? KK Singh also added that the family had on February 25 informed Mumbai Police about a threat to Sushant’s life and also named people who posed the threat, but the police sat on the information.

While people on Twitter and Insta are sharing information – baked, half-baked and deep fried with extra namak mirch - Singh says, Sushant Googled his name for about two hours before he died. Sushant, Singh said, was upset after his name was linked to the death of his ex-manager Disha Salian, who died by suicide on June 8. Conspiracy theories are running amok on social media with people claiming things like they were there when it all happened. For now, no one knows what happened and so everyone, including Bihar and Mumbai Police included, are probing. 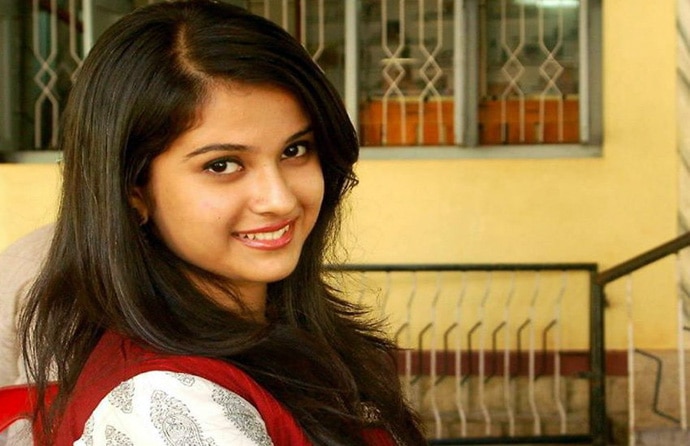 The habit to probe, matters of concern and those of absolutely no concern, must be an old one for humans, for the word probe traces its origin to Latin word proba, which means proof and also to Latin probare, which meant to test.

Oxford dictionary defines probe, our Word Of The Day, as “a complete and careful investigation of something”. Can you really investigate things on Twitter and Insta? Can you know of someone’s culpability by seeing whether they wore salwar-kameez or shorts? These are questions people should probe and this could lead to a probing of conscience which isn’t an easy one.

But it is certainly not as difficult as organising the Ram Mandir groundbreaking ceremony. Holding the ceremony by bluffing the coronavirus is not going to be easy for authorities. Shah, who was earlier on the guest list, is now not going. PM Narendra Modi will, however, be there not just watching but actually laying five silver bricks at the construction site.

You can watch the ceremony on your TV.

Can you watch TikTok videos again? Quite possible, because TikTok could soon transform from being a Chinese app to a US app. Microsoft has confirmed it wants to buy TikTok from Bytedance. Microsoft wants to seal the deal by September 15. With the threat of ban TikTok faces in country after country, Bytedance could well want to sell it off before Microsoft aims to buy it.

What happens on or before September 15 is what will happen on or before September 15, but today on August 3, many in the country are celebrating Rakhi. Some even call it Raksha Bandhan, but no matter what you call it, you tie a rakhi on the festival, if you are celebrating it. All festivals have their variants. So while a sister is ideally supposed to tie a rakhi on her brother’s arm on Rakhi, some even extend it to the brother’s wife. Does that mean double income? That too varies. 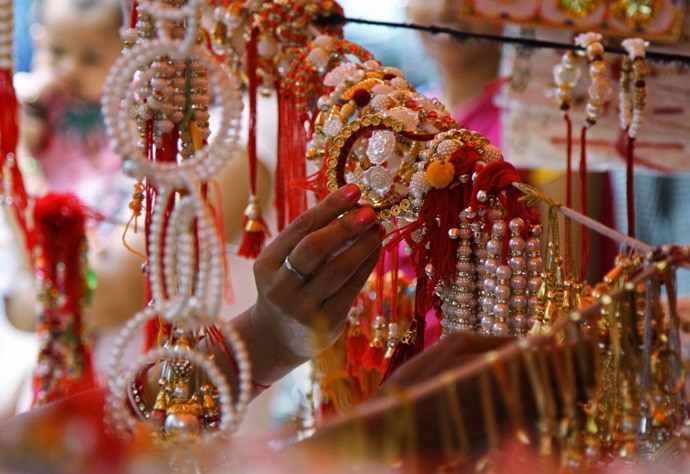 Raksha Bandhan is being celebrated today across India. (Photo: Reuters)

There are various legends about how Raksha Bandhan came to be celebrated. According to one such legend, Krishna was once having sugarcane. It is not an easy thing to have, not even for gods it seems. Legend has it that Krishna injured his finger while peeling it off. His queen Rukmini rushed an official to get bandages. While the official was trying to arrange for one, Draupadi, wife of the Pandavs, could not bear to see blood oozing out of Krishna’s finger. She immediately tore her sari from a corner and tied it on Krishna’s finger.

A moved Krishna promised to help Draupadi out, should the need arise, in return of this gesture. So when the Kauravs tried to disrobe Draupadi after ‘winning’ her in a gambling match, Krishna came and made her sari never-ending.

That is how Rakhi came to be celebrated. But rules on who protects whom vary depending on various factors - gender isn’t one of them.

What are the others? You can probe and find the answers yourself. The answers may or may not surprise you. But one man was left shocked after what he found in his sambar. A lizard!

Actually half a lizard. Because the other half was gayab is mein se. This happened at Delhi restaurant Saravana Bhavan - a strictly vegetarian restaurant, by the way.

How the lizard landed in the sambar is a matter of probe; answers may or may not come. But the one answer which no one is trying to find is why has everyone pulled down their masks in the video? We understand some were eating, but why those serving?

Spoilt your taste? We have some sweetner to offer - Inaaya and Taimur celebrating Rakhi together.

And if the extra sugar you have been consuming is bothering you, gymnasiums and yoga centres will be reopening from August 5. Guidelines on how they will operate were issued today.

Those above 65 years of age, people with co-morbidities, women who are pregnant and children below the age of 10 years are barred from using gyms or yoga centres. There is no bar on what you do inside your house unless you decide to exercise with music loud enough to disturb your neighbours.

We will be back tomorrow to tell you where the probe in Sushant’s case has reached and a lot more.

#Rakshabandhan, #Tiktok, #Rhea chakraborty, #Sushantsinghrajput
The views and opinions expressed in this article are those of the authors and do not necessarily reflect the official policy or position of DailyO.in or the India Today Group. The writers are solely responsible for any claims arising out of the contents of this article.