Do all successful people wake up at 4 am? Well, our Ayurveda taught this long ago

The ideal time to wake up is 45 minutes before sunrise, when you actually go to bed.

No, we Indians didn’t invent aeroplanes before the Wright brothers. But at least, we knew for the longest time that 4am is the ideal time to wake up.

Social media has suddenly woken up to an old article which claimed that most of the successful persons of the world wake up at 4am. Most of the CEOs, including Apple’s Tim Cook, have revealed their key to success, and it seems, there has been only one key: waking up at and around 4am.

Not everyone has to attend calls from countries belonging to other time zones; they wake up so early to plan their day, to have some quiet time with themselves, etc.

The idea, as social media does to everything, was trashed. And how? Majestically. JK Rowling came forward to rubbish such 'success myths' by saying three magical words — Oh, Piss off.

Only dull people are brilliant at breakfast.

The definition of 'success' was questioned, contested, ripped apart, ferociously.

On the other hand, people who have to wake up early in the morning for professional reasons complained that despite being such early risers, they are yet to taste success!

Well, all those who go to sleep at 4 am are now happy and joyous.

But it’s a pity that the Westerners found this pearl of wisdom so late.

Dear Westerners, look East and everything will be sunnier. 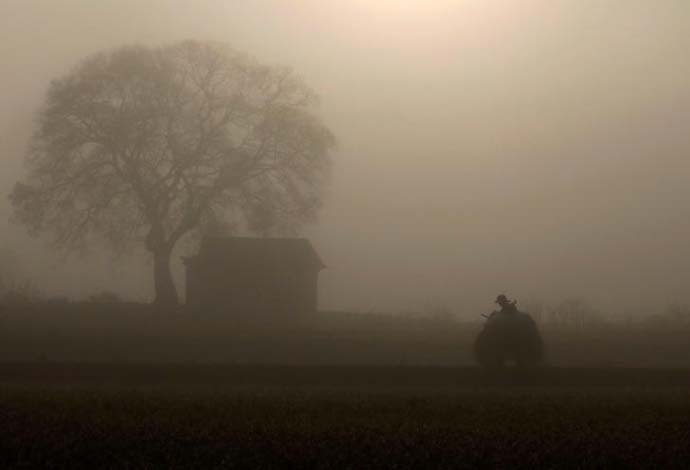 Wake up before sunrise to lead a happy day. (Photo: Reuters)

According to our Ayurveda, the ideal time to wake up is before 45 minutes of sunrise, which is also known as the Brahma muhurta. A great shift of energy takes place at that time. This is the ideal time for attaining Brahm gyan. Of course, if you don’t open your eyes to the screen of your mobile phone. Ayurveda tells you to do some meditation, exercise and prayers instead.

Well, we are not that ambitious. But, as it seems, the claim of the successful people can’t just be junked. They must have read a page or two from our Ayurveda, which tells us that there is a reason why newborns wake up and start crying at the crack of dawn, because all our bodies are attuned to that natural clock, dictated by nature — waking up at sunrise, going to bed at dusk. (Not possible at all).

As we grow up, we eventually wrest this control from nature and pass it on to board examinations, projects, assignments, Netflix and chill, cups of coffee, social media, long phone calls, etc. So, we are actually going against our natural clock — and that’s why we are suffering from many “avoidable ailments”. 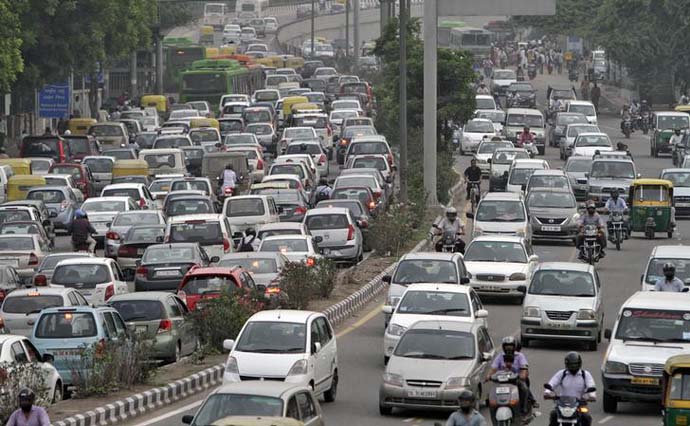 Explaining a little more in a simple way — Ayurveda tells us about three doshas, which are biological energies found in our body and mind: Vata (space and air), Pitta (fire and water) and Kapha (water and earth). A day is divided among these three doshas.

Early morning (not by your definition, but by Ayurveda, which is 4 am to 5.30 am) is dominated by Vata, which governs body movement, flexibility, mental activities, etc. So, if you wake up at that time, you will get these advantages. Again, waking up does not mean opening your eyes and going through social media feeds. In this extraordinary case, waking up means getting out of bed and doing something — if not running like Usain Bolt, at least performing some household chores.

The Kapha dosha starts from 6 am — this dosha is marked by its heaviness. So, if you wake up after 6 am, Ayurveda tells that you are bound to feel heavy and slow throughout the day.

Then comes the Pitta dosha, marked by productivity. No wonder we feel so productive between 10 pm to 2 am, and watch all our series episodes at one go — while we must be active between 10 am and 2 pm, when we basically sulk at traffic and then at office.

The Pitta time at night is also for productive activities, but not externally, says Ayurveda. Instead, internal activities should take place then.

All this unsolicited knowledge must spoil your weekend.

Also Read: Why yoga and ayurveda form the ultimate healing and wellness system

#Social Media, #Doshas, #Wake-up call, #Ayurveda
The views and opinions expressed in this article are those of the authors and do not necessarily reflect the official policy or position of DailyO.in or the India Today Group. The writers are solely responsible for any claims arising out of the contents of this article.