Why Twinkle Khanna is mad at Naseeruddin Shah

Naseeruddin was speaking about the general mediocrity of Hindi movies in the 1970s, then linked them to their flagbearer Rajesh Khanna, who according to him, was a 'poor actor'.

Khanna died of cancer in 2012. He had received three Filmfare awards in his career. 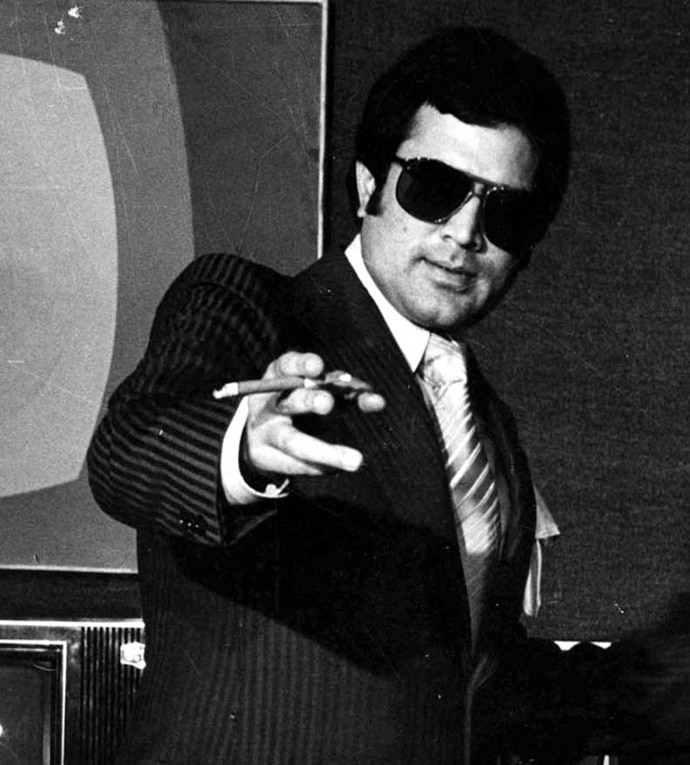 This time the talk was about daddy dearest, and Twinkle did what rarely happens in Bollywood: calling another actor out in public.

Her response was playing on the fact that her father can't really respond to Naseeruddin's barb. The 42-year-old actress tweeted, "Sir if you can't respect the living, respect the dead - mediocrity is attacking a man who can't respond @NaseerudinShah."

Sir if u can't respect the living ,respect the dead-mediocrity is attacking a man who can't respond @NaseerudinShah https://t.co/4EdyWmwiNj

Other people joined in, most notably Karan Johar and what is a revelation, Sanjay Jha!

I agree with you @mrsfunnybones...due respect to seniority but this was in exceptionally bad taste and not becoming of a fraternity member..

No one has confirmed how he was an expert in acting in the 1970s.

Here are some more reactions:

Can matinee idols like Rajesh Khanna or Rajinikanth be judged on their acting skills alone? Perhaps not.

I agree with Naseerudin Shah on all he said about Rajesh Khanna & Bollywood. Q is, why did he himself try (& fail) in mainstream Bolly then?

Rajesh Khanna belongs to history & his legacy can & should be analysed, call it "attack" or "praise" but it's fair. https://t.co/b7dIMqwcau