DailyOh! What Rahul Gandhi said in LS on farm laws, to govt promises action against Twitter

The Congress leader refused to talk about farm laws during a discussion on Union Budget saying farmers' protest won’t end if the laws aren’t rolled back.

After the warning of action couldn’t force Twitter to block accounts the Indian government wants blocked, the government of India raised the warning threshold by promising ‘strict action’. Speaking in Rajya Sabha, Union Information and Technology minister Ravi Shankar Prasad extended the ambit of the warning from Twitter to Facebook, WhatsApp, and LinkedIn asking all of them to work in India, make money in India, and while they are at it, also follow the Indian Constitution. 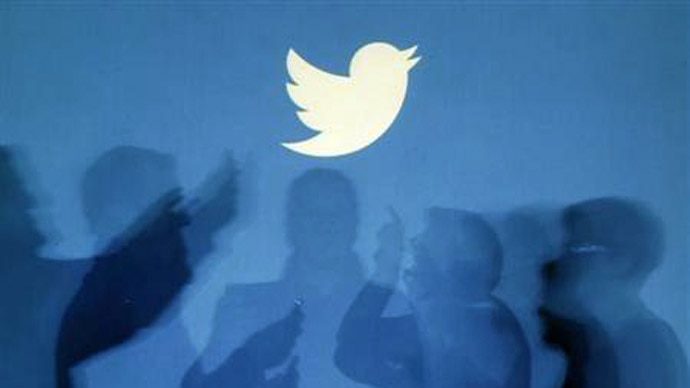 The government has told Twitter that it should respect Indian laws. (Photo: Reuters)

Prasad told the House, strict action would follow if social media companies allow social media to be used to spread fake news and violence. Mention of fake news cannot be decoupled from the mention of WhatsApp. So the minister also extended the warning to WhatsApp particularly, even though mentioning Facebook would have covered WhatsApp by extension. Why is Prasad angry with Twitter? For treating the Capitol Hill violence differently from the Red Fort violence. “During Capitol Hill, you stand with the police action and in violence at Red Fort, you take a different stand,” Prasad told Twitter via the House just to ensure that Twitter gets to know that the government knows.

Prasad told Twitter it must respect Indian laws. Respect, we are often told, is commanded not demanded. The lawyer in Prasad knows, whether you respect laws or you don’t, you got to follow them. Not following can attract anything from action to strict action. Not respecting someone or something attracts no action since the onus is on that someone or something to command it. What is this respect but? To begin with, respect is the Word Of The Day.

Respect comes from the Latin word respectus, which means ‘regard or looking at’. Now, this ain’t no ordinary looking. It implies looking at someone with “feeling of esteem excited by actions or attributes”. The word looking is not to be taking literally though. Your respect may show in your actions or words. Respect may not be seen and yet exist because why should you show off? While show off of respect is not needed, showing disrespect is not advisable. Twitter, according to the government, is showing disrespect to Indian laws.

When we talk of Twitter, you may ask what about Koo? We will come to Koo in a bit. For now, we will take you to Lok Sabha where during a discussion on Union Budget 2021, Congress leader Rahul Gandhi refused to talk about the Budget and talked only about farmers. In his address on farmers protest, Rahul Gandhi said the farmers protest won’t end till the government takes back the farm laws. Referring to the PM’s speech where he said farmers have the option to choose regarding the three farm laws, the Congress leader said the three options are in fact hunger, unemployment and suicide. Gandhi left the House when the discussion on Budget resumed. 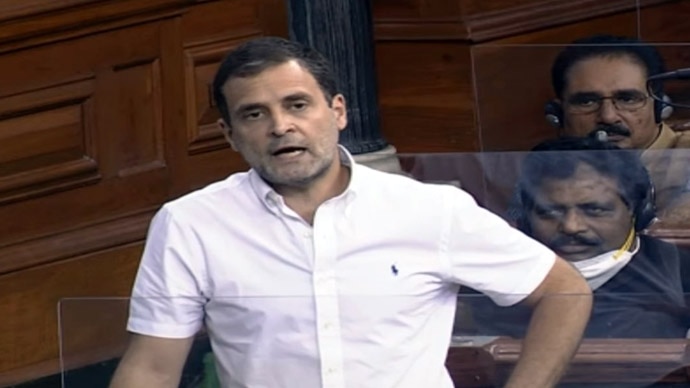 We too would leave the House to the House and now talk about the coup that Koo is trying to stage over Twitter.

Have you begun cooing on Koo as a proud snub to Twitter? The app has had over 30,00,000 downloads over the last 1,440 minutes. For all those 30 million and those who booked their berths on Koo earlier, a French security researcher has a warning - your data could be at risk. Don’t they say that for every social media platform? Yes, they do and so they say it for Koo too. Robert Baptiste is the same cybersecurity researcher who had earlier highlighted security loopholes in Aadhaar. What has Robert said? According Robert, Koo is not very safe, and currently, it is leaking a lot of sensitive user information including email ID, phone numbers and date of birth.

Koo says it is only the information that people make public on the platform for cooing together. There is also an allegation of Chinese investment in Koo. The allegation stands confirmed by none other than Koo CEO Aprameya Radhakrishna, who has also confirmed that the investor will be shown the door by other investors, who will not be Chinese.

West Bengal governor Jagdeep Dhankar believes lawless prevailing in the state needs to be shown the door because there is so much fear in the state that people fear talking about fear. In response, Bengal Chief Minister Mamata Banerjee said BJP spreads fear against those who do not do what the BJP tells them to do. Both Banerjee and Dhankar were guests at the India Today Conclave East 2021. 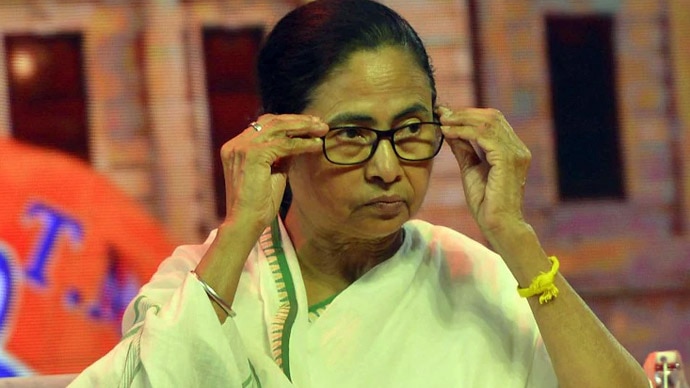 From Bengal, let’s take you to China. We understand the distance, but then we don’t really have to cover it on ground. In China, Jack Ma was apparently playing golf a secluded 27-hole course on the Chinese island of Hainan when he went missing and the world scrambled to find out his whereabouts. Now, Ma could have fallen in line by not talking at all and sticking to the golf stick to avoid arrest in China but did you know that golf was banned in China? Actually, China keeps banning and unbanning golf as a pastime just like some play golf as a pastime.

In 1949, Mao Tse-tung banned golf even though there were no formal golf courses in China because golf was deemed to be a sport of the rich. In 1984, the sport was freed from the ban and the first golf course was built in China. When you want something to flourish, ban it. So in 2004, golf course development was banned and this led to a boom in golf course development. A boom without a ban earns nothing for the government and its officials. A boom during a ban helps the government and its officials prosper. If you know what we mean. In 2004, there were 200 golf courses and in 2009, there were 600. By 2015, the number rose to 700 and it was time for another ban. Enforcing the 2004 rule, the Communist Party banned 66 golf courses as illegal.

In 2015, Xi Jinping banned party members from buying golf courses or accepting them as gift, which was actually bribe. In 2016, the party lifted the ban that existed - and also did not exist - by saying, “Since it is only a sport, there is no right or wrong about playing golf.” But wait for it, the party again banned 111 gold courses and stopped the construction of new ones over land and water concerns. What about the rest? The rest were asked to undergo rectifications based on Communist Party of China’s standards. These standards, as you have seen by now, change every year and several times within the same year.

Talking of China, the country has withdrawn tanks and armoured vehicles from Pangong Lake in Ladakh. Indian tanks too are being moved back. The two countries have decided to disengage with the disengagement process likely to go on for another seven days. Too long? Well, the engagement took months increasing years of hostilities. 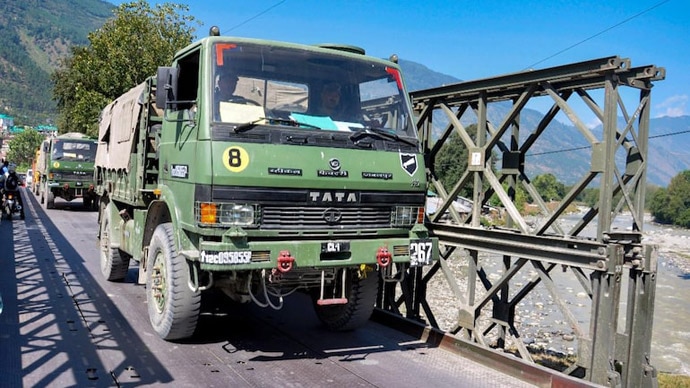 The situation between China and India is defusing but do you know who diffused a rather tense situation for actor Priyanka Chopra? Actor Salman Khan. Priyanka’s memoir, which released on February 9 and is already a bestseller, tells the tale of how Salman came to the rescue of Priyanka when she was asked to strip for a song early in her career. The memoir, as you would have already come to know by now, is called Unfinished.

You can read the book when you can grab a copy of it. For now, you can watch The Dig on Netflix to know how the excavation of a site in 1937 changed the perception about Dark Ages with the discovery of a ship used as a burial site.

We will leave you arranging the book or making time to watch The Dig or taking a dig at others on Twitter, or Tooter, Koo.

#Koo, #Farm laws, #Mamata Banerjee, #Rahul Gandhi
The views and opinions expressed in this article are those of the authors and do not necessarily reflect the official policy or position of DailyO.in or the India Today Group. The writers are solely responsible for any claims arising out of the contents of this article.