Varun Gandhi’s take on Rohingyas is not anti-national

The BJP MP's stand is against his party's position, but not against the country.

The latest person to earn the anti-national tag, after protesting students at Banaras Hindu University, is BJP's own MP Varun Gandhi, who has called for a more humane treatment of Rohingyas.

In a piece published in Navbharat Times on September 26, Varun says that India is signatory to a number of treaties on sheltering refugees, apart from a long tradition of hospitality, which should make it more hospitable to Rohingyas fleeing persecution in their homeland, Myanmar.

Varun's remarks, thus, have not gone down well with his party. Hansraj Ahir, minister of state for home, has even called the view "against national interest". "Anyone who cares about national interest will never give such a statement," Ahir has said, in reaction to the piece. 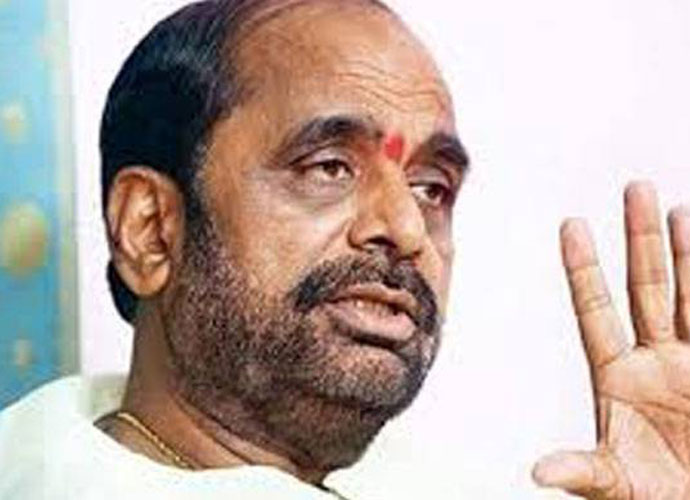 With this, Ahir has shown once again that the BJP believes anything said against the party and its government is automatically against the nation. While the Union minister has every right to criticise the Sultanpur MP for expressing views different from the party's position, he would be hard put to justify the "anti-national" tag for the article.

What Varun's piece does is argue for a national policy on refugees, calling for differentiation between those fleeing poverty and those escaping persecution, so that their fate does not have to be decided on a case-by-case basis. Framing a concrete policy could actually be in the nation's interest, as the recent confusion over the Chakma and Hajong refugees shows.

In the first week of September, the Supreme Court had ordered that Chakma and Hajong refugees in Arunachal Pradesh — who migrated from East Pakistan around 50 years ago — be granted citizenship. While the home ministry earlier cleared the order, minister of state for home affairs Kiren Rijiju later said the SC's order was "not implementable".

The lack of a permanent policy also means that attitudes to refugees can change with change in the government. Rohingyas have been trickling into India since 2012-13, but the government did not object then. India has also welcomed refugees flooding the country from East Pakistan and Tibetans fleeing China. Such inconsistencies cannot be good for the country's international image.

Varun's article too cites several international treaties India has signed, which talk of an accommodative approach towards refugees. While the government has argued that it is not a signatory to the United Nations 1951 Refugee Convention, Varun has pointed out that India has subscribed to the SAARC Additional Protocol on Terrorism, whose Article 17 says that countries shall not deport anyone who may be persecuted due to their religion or ethnicity. 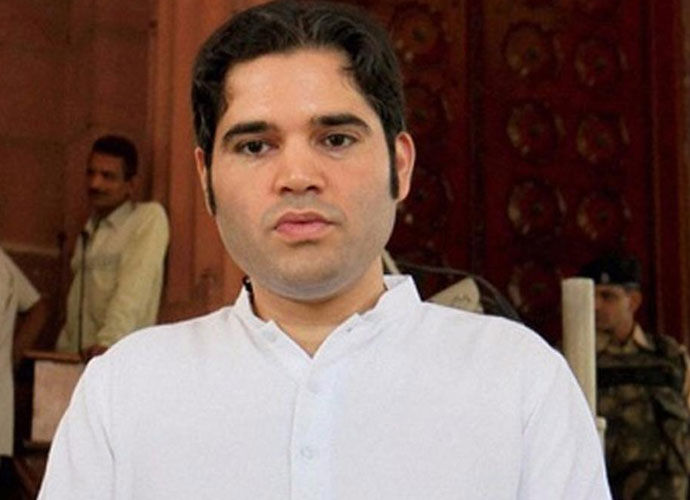 The "anti-national" barb is seemingly an extension of the government's stand that the Rohingyas are a "security threat to India" and their staying on would affect the fundamental rights of India's citizens.

Even as that argument has been hotly contested by several experts, Varun has spoken of keeping "valid security concerns" in mind while deciding on a final policy for Rohingyas. As controversy over his article built up, with BJP leader Shaina NC too coming out against him, Varun took to Twitter to defend himself. He pointed out that he had called for empathy for Rohingyas, "while vetting each applicant for national security concerns".

As for the Rohingyas, I've called for empathy, leading potentially to asylum, while vetting each applicant for national security concerns.

This is not the first time that Varun Gandhi has spoken out against the BJP or its policies. In May this year, the MP had questioned loan waivers to big industrial groups when debt-ridden farmers were committing suicide. In August, he had questioned MPs' rights to increase their own salaries. During the recent high-stakes Uttar Pradesh assembly polls, the Sultanpur MP had been largely sidelined by the BJP, and his mother and Union minister Maneka Gandhi had later said he has been "too busy" to campaign.

The Rohingya crisis shows no signs of abating. Myanmar has been defiant in the face of international criticism. More and more people are being subject to atrocities, with nowhere to go to escape harrowing living conditions, torture, and killing. Varun Gandhi's article has called for a humane approach to a major humanitarian crisis. By terming it "against national interest", the BJP shows neither itself nor the nation in a good light.