Understanding the ABC of vitamin B3

B3 is a vitamin that is actually a little more complex than other vitamins required by our body.

Enough is being written about the importance of vitamin B – especially B12 –, so much so that its deficiency, which I agree is widespread, is now being taken seriously. But its time to put the spotlight on another B vitamin now because I feel a lot of us aren’t really getting enough of this vitamin too.

I am talking about vitamin B3, also known as niacin – a vitamin that is actually a little more complex than other vitamins. It's found in three different forms – nicotinic acid, nicotinamide (aka niacinamide), and nicotinamide riboside (NR), each of which has a slightly different effect on the body.

While the earlier two are widely available from food sources, NR, the most recently discovered form of vitamin B3 is quite scarce and is often sold as a supplement. 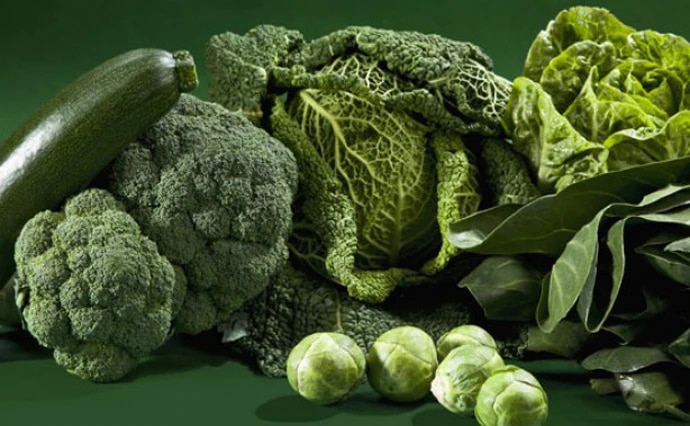 Vitamin B3 is also known as niacin. (Photo: Facebook)

All three get converted to a coenzyme called NAD+ in the body, which has a role in energy metabolism and cell functioning and also in protecting cells all over the body from age-related decline. This coenzyme is critical for supporting the body's response to stress and protecting the body from inflammatory foods, environmental toxins and assault of viruses and bacteria, and even from the ill effects of the chronic use of medication.

B3 has a potent anti-inflammatory effect in the body, which helps to reduce joint pain and arthritis symptoms. That is why a nicotinamide supplement is sometimes given to those with osteoarthritis. B3 is also needed for proper brain functioning; in fact, a severe deficiency has been associated with dementia and even Alzheimer's disease. Dermatologists widely consider it important for preventing and treating skin issues and acne too.

B3 is critical for our digestive system as it is required for the breakdown of carbohydrates, fats, and alcohol – and in keeping the GI tract generally happy and efficient. Its deficiency often surfaces as an upset digestive system and is also linked to irritable bowel disease.

Its most potent benefit is seen in terms of the heart health properties it bestows – it helps keep the bad cholesterol down, good one up and even cuts triglycerides to size. It also helps alter the composition of LDL (bad) cholesterol particles from the dangerous small and dense to large and more buoyant, which are far less damaging to the heart.

So how does one know that one is deficient? Symptoms of mild deficiency usually are indigestion, fatigue, canker sores and/or a bright red tongue, poor circulation, and depression. Severe deficiency (known as pellagra) affects the skin, digestive system, and nervous system and can be dangerous if it's not treated. It often surfaces as delusions or mental confusion, scaly and cracked skin, a swollen mouth, diarrhoea, vomiting, fatigue, and depression. 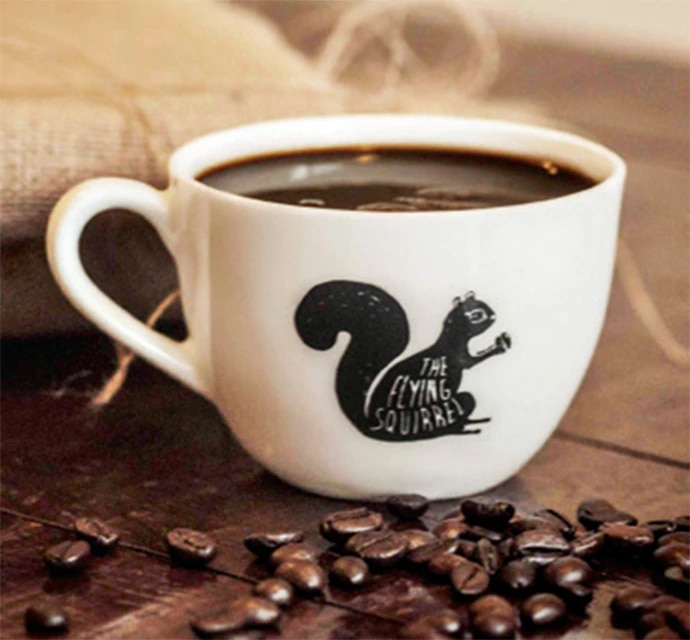 A focussed diet can deliver enough vitamin B3. (Photo: DailyO)

How to get enough? A focussed diet can deliver enough vitamin B3. Many of the same foods contain both nicotinic acid and nicotinamide, while NR is found only in trace amounts in milk. The important thing to understand is that B3 is a water-soluble vitamin, which means you need to consume it every day since our bodies cannot store it. Chicken, turkey, tuna, peanuts, beetroot, whole wheat bread (nutritional yeast is a good source), bran flakes and coffee are good sources.

B3 supplements are usually not necessary, as food sources are plenty. They are only prescribed in controlled doses for treatment of specific disorders, under a doctors supervision.

Also read: Feeling Gheeful: Why there is a new US finding on ghee every day

Post your comment
#Diet, #Nicotinic, #Superfoods, #Food
The views and opinions expressed in this article are those of the authors and do not necessarily reflect the official policy or position of DailyO.in or the India Today Group. The writers are solely responsible for any claims arising out of the contents of this article.