It is hard to imagine that the celebrities were just like you and me once upon a time. Even more unimaginable are the jobs they had before becoming famous.

Imagine you becoming famous one day. What life story do you think you would want the world to know about you? Perhaps something that’s quirky and unimaginable to the public given your current fame and riches.

There are several celebrities who were normal people before becoming world-famous and rich. For example, Hollywood star Keanu Reeves worked as a correspondent for a show on the Canadian Broadcasting Corporation (CBC) before he made it big in his acting career.

In one adorable video released by CBC, a young (and still handsome) Keanu Reeves was seen reporting hilariously on a Teddy Bear Convention in Canada. You can perhaps imagine the picture of a young and cute Reeves with a lovable teddy bear – it’s a killer scene.

Keanu Reeves is not the only actor who did weird jobs before becoming famous. We have a list of 10 such celebs: 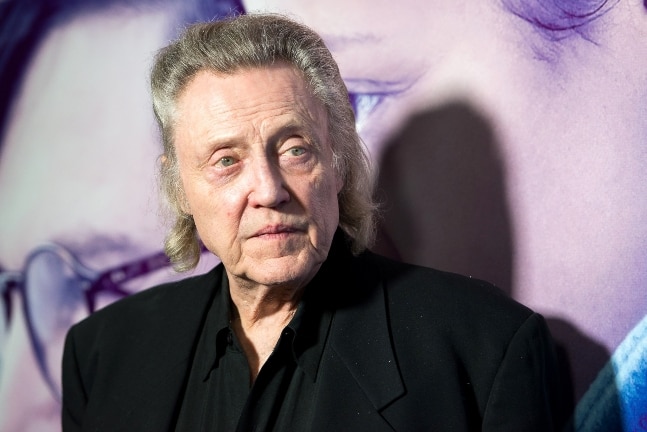 You may be old or you may be young, but if you watch Hollywood, then you will recognise Christopher Walken’s face for sure. The American actor used to work as a lion tamer when he toured with a circus at the age of 15-16 years. Talk about an adventurous life! Anyways, Walken once said that Sheba, the lion he tamed, was more like a dog; it still gives us shivers nonetheless. 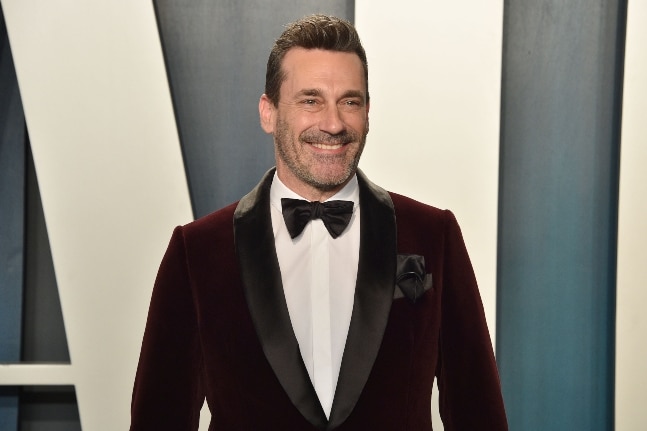 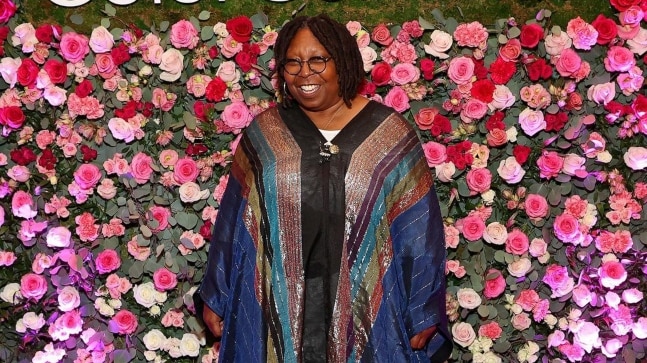 The Academy Award winning actor used to work as a mortuary beautician and also as a phone sex operator before making it big in Hollywood. 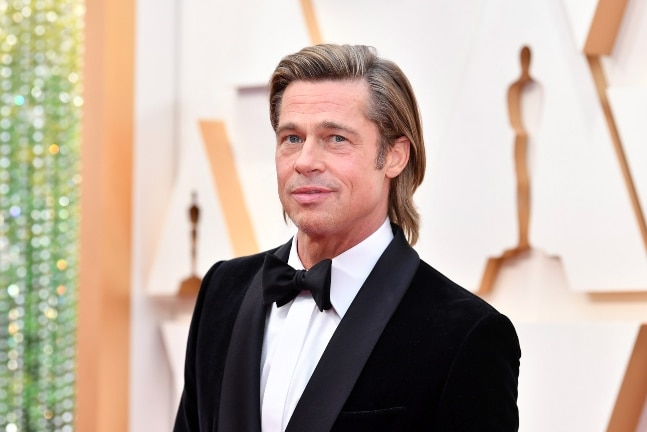 One of Hollywood’s leading men, Brad Pitt, was nothing more than a chicken! Once upon a time, Pitt used to work as a chicken mascot for an outlet trying to attract customers. He would also drive strippers to bachelor parties in a limousine. The Magic Mike actor once worked as a male stripper in Florida after dropping out of college. The film Magic Mike is also loosely based on his early life. Matthew McConaughey is one of the sexiest men alive according to People’s magazine, but before he was famous he was cleaning chicken poop. As an exchange student in Australia, McConaughey took up several odd jobs including cleaning the chicken coop and washing dishes. Before she made it big as a singer, Mariah Carey worked several odd jobs from being a hat/coat checker, waitress, sweeping hair in a salon etc. 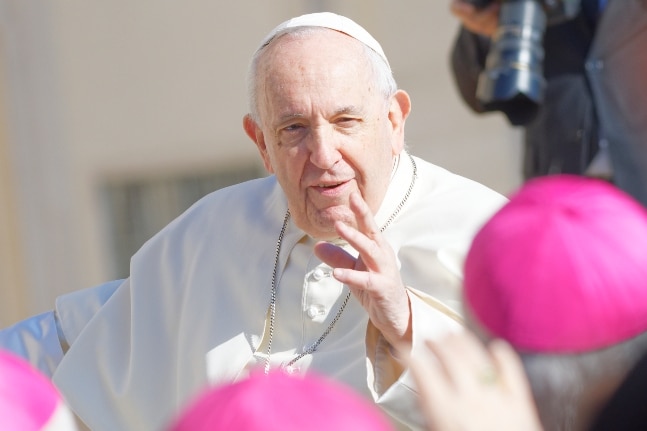 Can you imagine that Pope Francis once used to work as a bouncer at a nightclub? The Pope was born Jorge Mario Bergoglio, and worked several odd jobs before he decided to become priest. 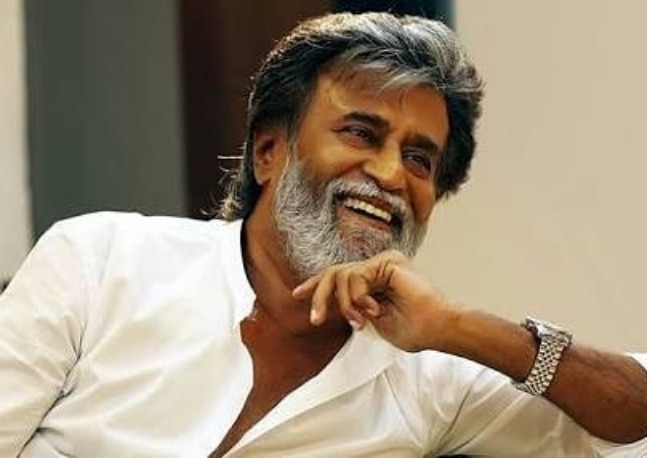 Megastar Rajinikanth is celebrated by scores of fans today, but the fame and riches weren’t served to him on a silver platter. The story of his struggles is also quite popular, one of which is his job before he became a famous actor: a bus conductor. Arshad Warsi made us laugh our guts out in Munna Bhai MBBS and several other films. But before his career took off he used to be a door-to-door salesman selling cosmetic products.

#Weirdjobscelebrities, #Keanureeves, #Jobscelebshad, #Celebjobsbeforebeingfamous
The views and opinions expressed in this article are those of the authors and do not necessarily reflect the official policy or position of DailyO.in or the India Today Group. The writers are solely responsible for any claims arising out of the contents of this article.