Women in rural Punjab are addicted to drugs for some strange reasons.

I never imagined in my wildest of dreams that I would ever talk about my lovable birth state, Punjab, with a weeping heart.

It was on January 31 2012, when I came to know about drug menace. I was speechless when my friends shared some chilling anecdotes. I was at a friend’s wedding. But I could not afford to spend another moment at the party. I wanted to know more about the plaguing problem.

Since ages, Punjab evokes rich images in our mind — an agricultural land full of bright and healthy people and everything that epitomises “Punjabiyat”, which is synonymous to “Guruon ki Dharti”. Punjab was all about colourful, hard working people originating from various regions, mouth-watering Sarso da Saag and Makke di roti. But all of a sudden, this beautiful image got overshadowed by the spiralling smoke of drug menace. 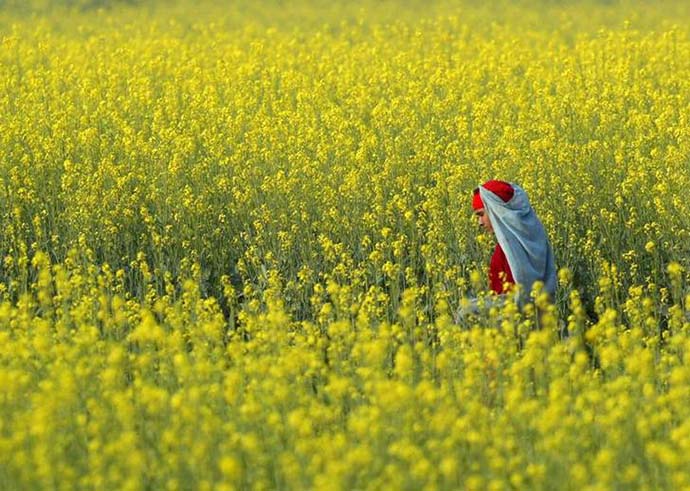 Punjabiyat: Punjab was all about vast stretches of mustard fields and colourful people [ Representative image: Reuters]

But when did this happen? When and how did the cheerful farmers become drug dealers?

Let us take a closer look at the situation. The state government had arrested over 10,000 drug peddlers and treated over two lakh drug-dependent individuals.

Nearly 4,000 people, convicted under the Narcotic Drugs and Psychotropic Substances Act, and 5,610 undertrials are in prison.

According to a UN report, one million heroin addicts are registered in India and unofficially there are as many as five millions. The problem of drugs needs to be understood in economic and social contexts.

According to a report, about 40 per cent of Punjabi youth in the age group of 15-25 years have become addicted to drugs. 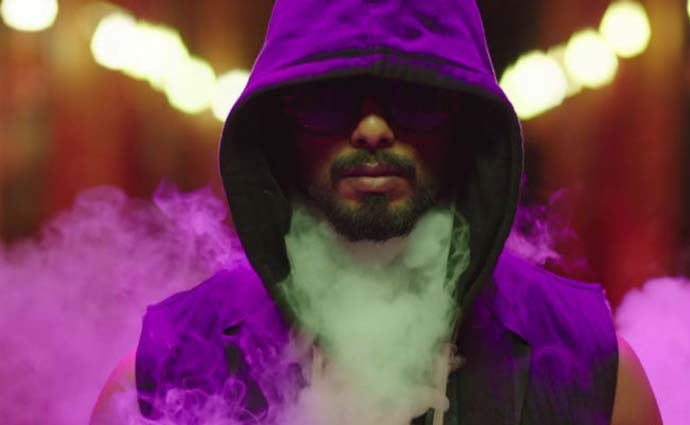 From fad to addiction: It all starts with a puff in a pub in an attempt to look cool.

Such a huge number of drug addicts have already led to an increased level of crimes, broken marriages, and children who face psychological, emotional and developmental problems as a result of their drug-addict parents.

Strangely, the high court has said that the state government is just not serious in overcoming the menace.

What I gathered after talking to a number of working professionals, doctors and a few friends is that the pop culture is pushing the youth into this vicious circle. They do not even realise that what started as a casual attempt to look cool in a party or two has grown its roots deeper in the form of an addiction.

After Shahid Kapoor-starrer Udta Punjab brought the menace on radar, many schools and colleges in Punjab started spreading awareness through nukkad nataks, skits, lectures and seminars.

As per the recent reports, Punjab CM Captain Amarinder Singh has announced that all government employees and politicians, including the CM himself, must take a dope test at every stage of their service. There will be no charge for these tests.

This move will make Punjab the first state to conduct dope tests on police personnel.

The government now is leaving no stone unturned to uproot the problem. #CleanPunjab has come a long way from being a social issue to a political one.

Women in rural Punjab are addicted to drugs for some strange reasons: undisrupted attention from their drug-addict husbands. A 48-year-old woman told that she has no regrets for taking drugs as this brought her closer to her husband. At least, she was able to spend some quality time with him. 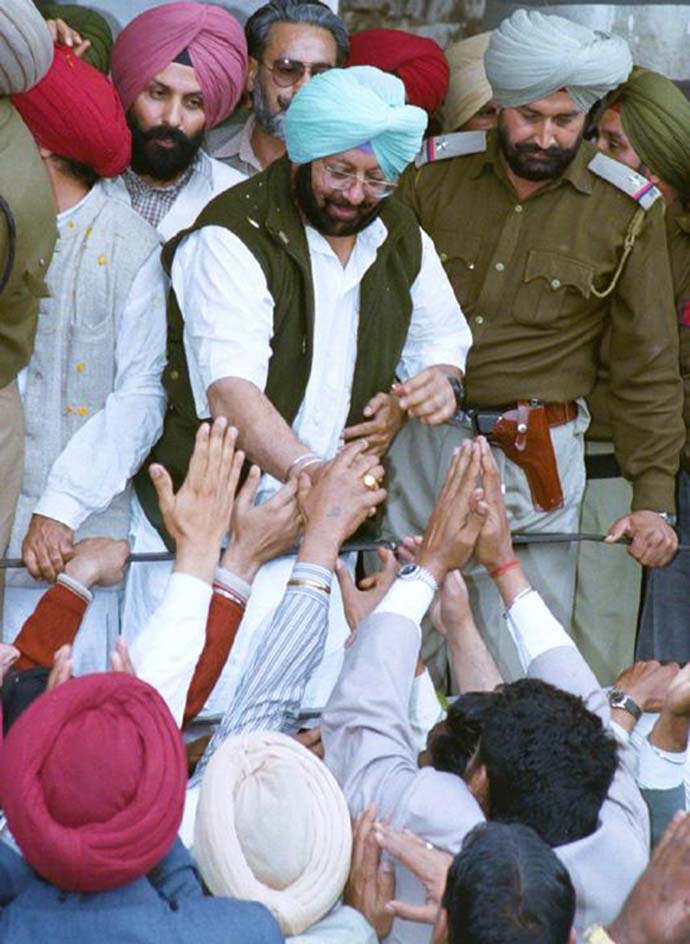 So, is drug addiction a disease? Or, a mere symptom of something deadlier?

Seems like the blame game is on and will continue to be on forever.

The government blames the people for their laziness, for selling off native lands and moving abroad. On the other hand, people blame the government for unemployment.

Now, the question is how to deal with this issue.

One of the main reasons why Punjab has failed to tackle the drug problem is that it could not stop the inflow of drugs.

The top priority should have been sealing the inflow channels at the India-Pak border. Still, there is time. The Amarinder Singh government must block these channels first. Then, create job opportunities for the youth. Create sports and other recreational facilities for the youth so that they can focus on healthy and productive ways of spending their free time. 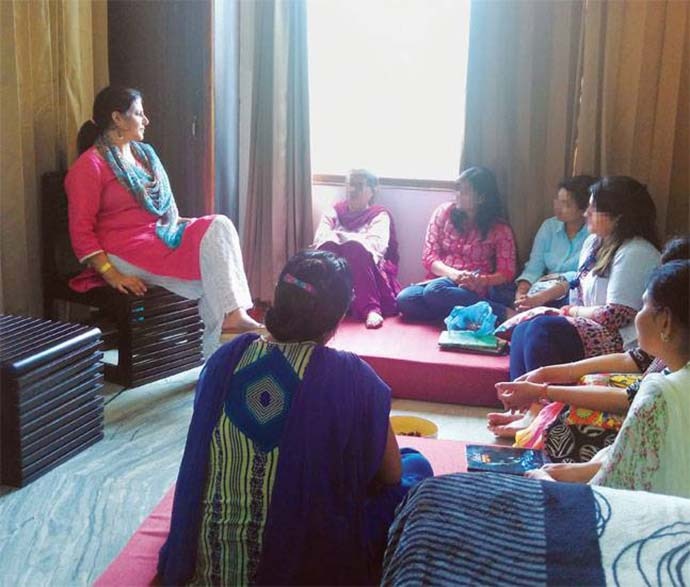 Well, I just hope that whatever needs to be done should be implemented soon so that the dream of #CleanPunjab remains achievable.

Punjab is in the grip of a drug epidemic and more and more rehabs need to be constructed to treat the patients.

Instead of torturing them, labelling them as offenders, it is advisable to treat them with love and care.

It is important to engage them in some recreational activities so that they do not feel left out. A survey should be conducted to check whether private drug de-addiction centres are violating the norms or not.

Bollywood actors can play a pivotal role in eradicating this. The way Sanjay Dutt fought his battle against addiction is exemplary.

Though Udta Punjab has successfully brought the drug issue up, I feel there should be more creative efforts to awaken the youth of Punjab.

Also read: Stop obsessing over Sanjay Dutt, India has still not been able to bring back Dawood

#Punjab, #Amarinder singh, #Udta Punjab, #Punjab Drug Menace
The views and opinions expressed in this article are those of the authors and do not necessarily reflect the official policy or position of DailyO.in or the India Today Group. The writers are solely responsible for any claims arising out of the contents of this article.