Anil Madhav Dave: An interview that will never happen

He might be gone, but his words will stay with me forever.

I will not be able to forget my last phone call to Union environment minister Anil Madhav Dave. It was on the evening of May 17.

I had been chasing him for an interview for the past two weeks. It was for a India Today special edition on "three years of NDA government". Besides, I was also working on a special Environment Day package for Business Today, for which I had prepared some questions to ask him.

He had finally agreed to give an interview to me, which now I know, will never happen.

Little did I know that would be our last conversation. His sudden death was more than just shocking. 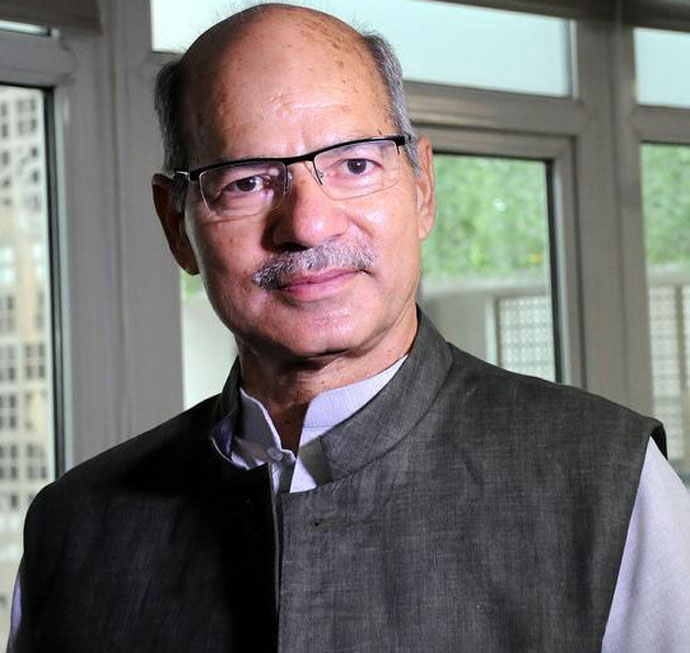 'Dave could easily win friends with his smile and simplicity.'

A man of few words, Dave could easily win friends with his smile and simplicity. But for some reason, the Union minister had been stalling me on the interview, citing health issues and frequent travel plans.

I had exhausted all official channels to reach him, and finally decided to call him directly. I had met him a couple of times long before he became a minister.

On May 17, he told me, “I have been busy travelling and will be back on May 23." He also told me that his staff had informed him about my requests for an interview.

"You will be the first one to get an interview, that too an elaborate one,” he assured me.

I was quick to pounce on the opportunity. "Sir, an elaborate interview means you will dwell on issues related to controversies around the GM Mustard, challenges related to bringing the appraisal time down et al?" (Just to make sure I get answers to all those questions.)

"Yes, yes, all your queries will be answered. The GM Mustard issue is still pending in the Supreme Court, so I won't be able to talk much about it. But our farmers and other stakeholders must know that the NDA government under PM Modi, and Anil Dave as environment minister, will not take any decision that will go against their interests. Main hoon na (I am there).”

He told me because of health issues (he was recovering from pneumonia contracted in January), he was not able to keep pace with his travel schedules and press appointments. “Now that I am feeling better, things (interactions) would be much more frequent,” he assured me.

I had met him for the first time outside the Parliament House, where he used to come riding a bicycle. It was before he was made the environment minister. At the end of our first-day conversation, he advised me to do the same — ride a bicycle to work. I smiled sheepishly and, of course, didn't heed his advice.

After he became a minister, I asked him, if he would still answer my phone calls. “Why not?” he responded.

Even during our last conversation he didn't forget to advise me to start riding a bicycle. He mentioned it very casually, “If you pick up your bicycle go to the market, you would realise how much it would help you and our environment — to reduce your carbon footprint.”

He might be gone, but his words and the feelings they created within me, will stay with me forever.

Post your comment
#Cycling, #Environment, #Anil Dave
The views and opinions expressed in this article are those of the authors and do not necessarily reflect the official policy or position of DailyO.in or the India Today Group. The writers are solely responsible for any claims arising out of the contents of this article.