As a single woman, why I feel marriage as an institution will fall

There is a global increase in the number of 'unmarried' and therefore, legally single, men and women.

Meeting gal pals is fun. They most definitely remind you what you’ve been missing. No, not just their company, but more often than not they remind you about what’s missing in your life.

My "quickie" with my gal pals this week gave me food for thought. One of them is a proud mother of two teenaged sons, another’s baby has just celebrated her first birthday, a colleague I hear has given birth to twins and a dear friend is finally pregnant. I joked to the only other unmarried friend at the table that my eggs are definitely shriveling up and dying. Not "hardy har har" funny, but we both laughed uncomfortably.

On my way back, I really started thinking. I’m on the better side of 30, my mother would like to see me married and “settled down”, and may be even have a baby. Much to my annoyance, she mentioned last month that I should “slow down”. Think less of building my career and pay more attention to building my personal life. Strange how even in today’s day and age, one has to come at the cost of the other. But that topic in itself deserves a separate rant.

While people around me are pushing out babies like it’s going out of fashion, I’m happy mothering a year-old pariah adopted off the streets. So while the conversation with my gal pals got me thinking, it certainly didn’t make me anxious. Emotional stability through a meaningful, balanced relationship is important, but marriage itself is not a priority. And as it turns out there is a global increase in the number of “unmarried” and therefore, legally still single, men and women. 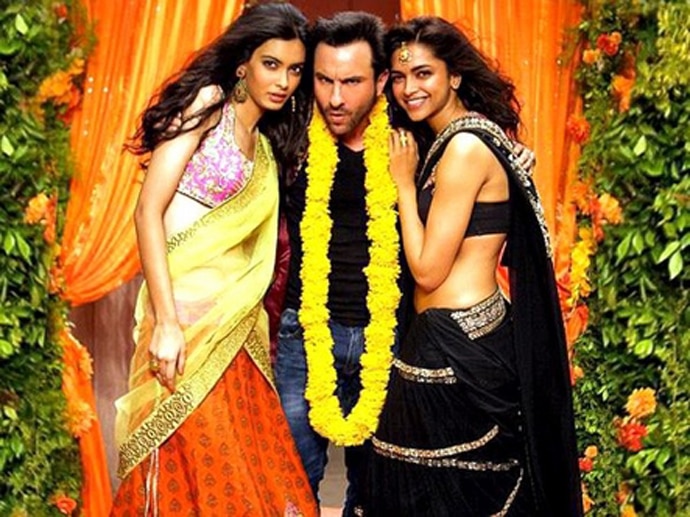 The stigma around single people, especially women, is gradually dissipating.

Closer home, India has never had as many single women before as we do today. As per the Census 2011, India has 71.4 million women; a whopping 39 per cent increase since 2001. As much as 12 per cent of the women in our country are either marrying late, or are unmarried, divorced, widowed, estranged from husbands. According to a report by the Central Statistics Office titled "Women and Men in India, 2012", 48.7 per cent of Indians had never been married in 2010. Of this, women comprised 43.8 per cent and men occupied 53.5 per cent.

This global trend holds several positives, especially for India. The stigma around single people, especially women, is gradually dissipating. It is now a lot easier to be accepted within the societal fold, albeit there will always be that probing uncle or aunty who will nag you at family functions with the typical “when do you plan to get married?”

It is easier to even live alone or live-in with a partner without raising eyebrows. Single parenting, surrogacy, adoption is not frowned upon, and financial independence can literally be earned.

Now of course, I am referring to life in the urban construct; life in the “other India” is not without discrimination.

Remaining single and forever “available” is also possible. There’s always Tinder, OKCupid, Bumble, Happn and several other strange names that pass off as dating apps, not to find Mr or Ms Perfect but just Mr or Miss Perfect (for now).

Homosexuality, though painfully still a criminal offence in India, is more acceptable in our urban societies. Now again, I don’t mean that India has transformed overnight into an idyllic society, but we are surely moving forward.

Across the world, too, the concept of the modern family is evolving with greater acceptance of different permutations and combinations. Take for instance, recently elected French President Emmanuel Macron and his much older teacher-turned-wife Brigitte. Hell, people are even marrying themselves in yet another new fad called sologamy.

For practical reasons, being married makes it financially and emotionally easier to bring up children. The stability that it proffers is also conducive to personal and professional growth. But while all of these reasons remain, the institution of marriage is perhaps slowly becoming passé, in the Western world a bit faster than in India. But we are catching up.

Also read: How India's 'cool' singles are actually more miserable than ever

Post your comment
#Relationships, #Sex, #Marriage, #Being single
The views and opinions expressed in this article are those of the authors and do not necessarily reflect the official policy or position of DailyO.in or the India Today Group. The writers are solely responsible for any claims arising out of the contents of this article.