BHU clash: How to stop our universities from becoming battlegrounds

Educational institutions exist to nurture students, not to baton-charge them into submission and kill ideas.

Last week, Banaras Hindu University (BHU) made news for all the wrong reasons following a molestation incident and the subsequent baton-charge on protesting students by security personnel.

The policies regarding facilities for students, teaching and overall safety in a university should be formulated properly because these things affect the students on a day-to-day basis, especially when a university faces a crisis situation, something similar to what happened in BHU recently. The university administrations must follow a proven, scientific policy which doesn't have any place for violent means such as baton-charge on students. 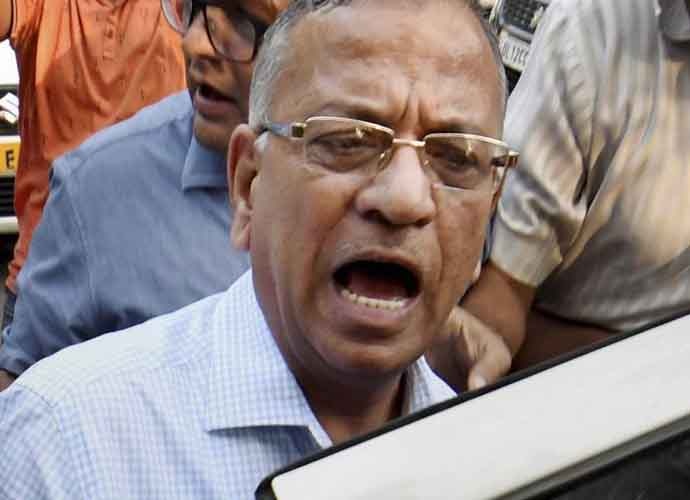 How frequently the university staff and security personnel are given training on effective communication and gender issues?

Another important issue is that of student unions. Student unions have a long history in India. Most of them are affiliated with national-level political parties. But are such student unions really relevant in the present era? The Supreme Court of India has accepted the recommendations of the JM Lyngdoh Committee, according to which candidates for student elections "must not only be dissociated from political parties, but also student representatives must not further any political ideologies".

Overall, the student’s representation is meaningful only if the universities strictly adhere to the recommendations of the JM Lyngdoh committee.

Also, regular and fair selection of faculties is a big cause for concern. To ensure fair selections in Indian universities, the Ministry of Human Resource Development (MHRD) should launch flagship programmes and recruit highly motivated faculties at central level. Whether the respective departments of a university will come up with the "right attitude" for such flagship programmes is a big question.

How frequently the university staff and security personnel are given training on effective communication and gender issues? These matters should be given serious consideration within a university set-up.

Cultivating a culture of reading, writing and debates on various issues is also important. It will develop a dialogue among various sections of the university and help them come out of a "closed" and "narrow-minded" approach.

If that is done, the need to resort to baton-charge on students will never arise.

Establishing world-class university in developing countries like India is a huge challenge. One must see to it that reputed universities like BHU, JNU can grow in a big way. In a guest article published in Current Science, professor TV Ramakrishnan, fellow of the Royal Society, highlighted that undergraduate education as well as research, in addition to postgraduate education should be given proper emphasis in universities.

It’s a genuine concern, and university campuses should be made independent, administratively and academically. The MHRD and the UGC should be vigilant enough and must ensure that government and court guidelines are followed strictly.

In case of non-compliance of UGC guidelines in a university, there should be a provision to penalise the higher authorities.

Universities exist to transmit knowledge and nurture students, not to baton-charge them into submission and kill ideas and values.

Also read: Why BHU VC Girish Tripathi, RSS man with links to Modi, is being blamed for crackdown

#UGC, #University system, #JNU, #BHU
The views and opinions expressed in this article are those of the authors and do not necessarily reflect the official policy or position of DailyO.in or the India Today Group. The writers are solely responsible for any claims arising out of the contents of this article.

The author is senior research fellow, Centre for the Study of Nepal, Faculty of Social Science, BHU, and a freelance journalist.