Memories of my mother that Alzheimer's can't wipe clean

Somewhat flimsy and frayed but still there, of love and understanding.

I loved turning 40. I loved the fact that my mother organised a surprise party which I knew about so I could go to the airport to receive her. The forties are when we come into our own. When we learn to not give a damn, much like Rhett Butler; to refuse to feel guilty, to have confidence in ourselves and to let go of those dreams that no longer matter.

The forties spell ten long years and I am more than halfway through them. The wisdom of the forties tells me that everything is unimportant and so very important at the same time and there is no paradox in that. The forties signify the humbling wonder of learning how to navigate the new world order from the babies that once grew inside me, eighteen and fourteen years ago. But, then, it was also the forties that did me in. That bequeathed to me the unbearable difficulty of letting go of the one person who was always my rock.

In May this year Ma came to stay with me, with her nurse, and perhaps for the last time in her life. From the time I left home for university in 1993 my mother has visited me as often as she could - mostly armed with an excuse (a grandchild who isn't well, to help us shift house) because it isn't right to visit a daughter without a reason. I can't help but be glad that for the first forty years of my life I had a near-perfect relationship with my mother. I've been lucky I know.

While she was with me, even if it was for just ten days, she would tell anyone she met or spoke to how she really preferred being in Calcutta, how much she missed her husband and home. It surprises me now to think how I didn't mind that at all. The fact that she put up this dumb patriarchal charade to ensure the misogynistic fabric of the society she inhabited wasn't threatened.

I grew up in that society so I got it. The unconditional love for a daughter isn't something one wore on one's sleeve. It was a game for me too. Yes I agreed. We don't care for each other that much but yeah, we put up with each other since, after all, we are mother and daughter.

It was around the time when we discovered that Ma had dementia that her love became carefree. For the first time she openly wanted me in a way that I wasn't used to. Every time we spoke she told me how she was dying to visit me. She almost demanded that I drop all my domestic and office duties to be by her side.

She would phone me often, sometimes five times in one day. And when she visited she grudged the hours I spent in office - she would ask where I roamed all day! If you knew my mother you would know how strange that was.

My mother had spent her life propping me up, bathing and feeding and playing with my daughters because she just wanted me to be free of mundane chores, to read and write and lead the best life I could.

As the dementia progressed, even while she changed in ways unfathomable, she remained in many ways the person I had known all my life. If I said I was tired she would ask me to lie down and massage my head. If I shouted at one of the girls she would call them away to play Chinese Checkers, so I could have some alone time. Sure the scales shifted and our roles reversed and I started caring for her the way she must have for me when I was a child - helping her put on her clothes, coaxing her to eat, taking her to the park, hearing her prattle, combing her hair, distracting her with a question when she had to take her medicines. 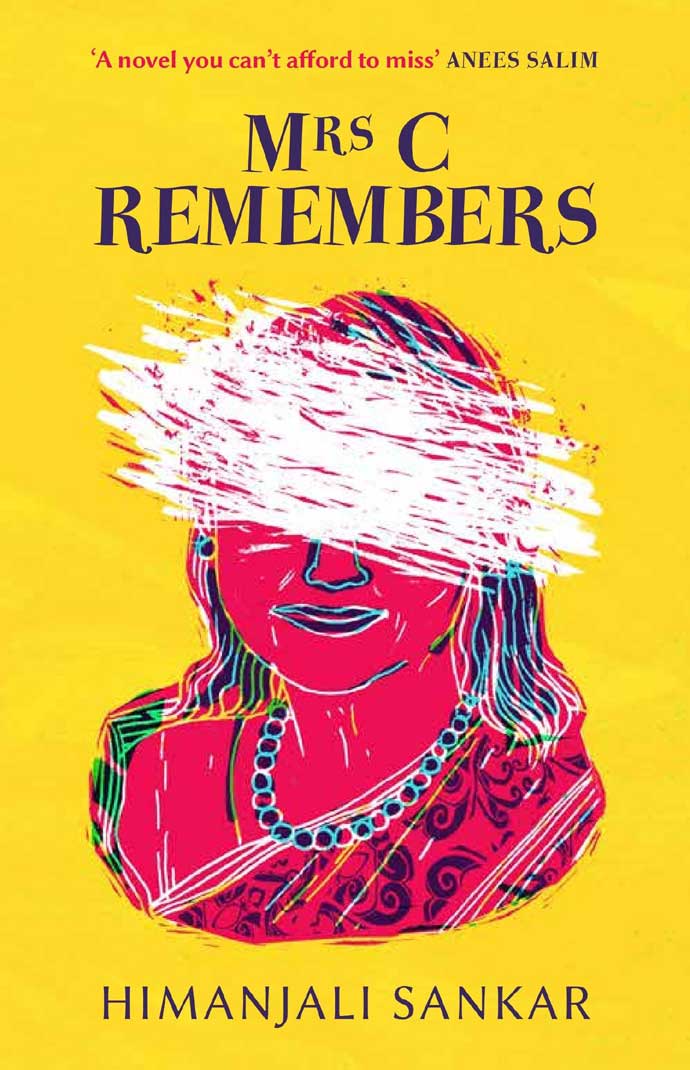 It wasn't that difficult. Not till about six months ago, till the ailment got the firm upper hand and decided that it was time for her mind to pack up and be gone - to wherever minds go for Alzheimer's to play with, exercise its power.

Ravaged by dementia, her body has started to cave in, too, belatedly following her mind which first started giving up on her about four or five years back. It scares me that the memories of this shuffling, unrecognisable person will replace the memories of the woman who brought me up, who was smart, quick and with whom I had a relationship that was seamless, intuitive and unconditionally supportive.

But yet I can't help but be glad that for the first forty years of my life I had a near-perfect relationship with my mother. I've been lucky I know. And that isn't something Alzheimer's can take away.

The memories, somewhat flimsy and frayed but still there, of love and understanding.

Also read: Story of my great grandmother, one of the oldest living people in the world

#Alzheimer's, #Dementia
The views and opinions expressed in this article are those of the authors and do not necessarily reflect the official policy or position of DailyO.in or the India Today Group. The writers are solely responsible for any claims arising out of the contents of this article.

The author grew up in Kolkata. She completed her Masters and MPhil in English Literature from JNU, New Delhi. She has taught English to undergraduate students and been an editor with various publishing houses. Her latest novel is Mrs C Remembers.