From Sabarimala to Devadasi pratha, why do women always lose the religious battle so horribly?

Either brutally prohibited or used for 'faith', have women been praying to the wrong Gods? And which God allows plying specially-abled children as 'Devadasis' for the pleasure of men?

On my way to work, manoeuvring through a sea of people at the metro and navigating the must-reads on my social media, I chanced upon a scarring piece on the plight of ‘Devadasis’ in Karnataka.

The train tore ahead; my limbs froze as I kept scrolling through the exposé.

'Devadasi', for the longest time, was erroneously mapped to the idea of a sort of platonic romance in my head. A sort of all-giving love only a few higher souls could experience, and us lesser ones could marvel at. A Mirabai-esque love where abstinence is both arousing and gratifying. 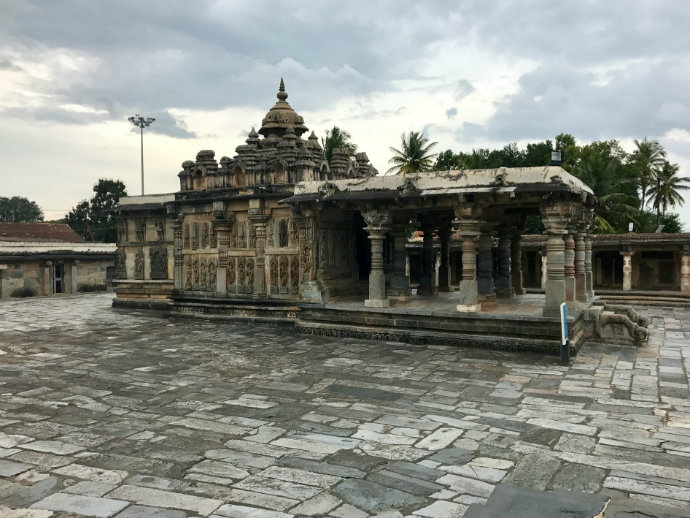 Do the gods need a ‘dasi’ (slave) for appeasement? (Picture used for representational purposes only) (Source: Wikimedia Commons)

It is an endless purgatory, leading to exploitation and humiliation — in the name of a religion that worships women as deities!

The Karnataka Devadasi (Prohibition of Dedication) Act was passed in 1982 to stop the practice of ‘dedicating’ young girls to temples as an offering to appease the gods. But, 36 years and counting, the state has done little to administer the law.

And the evil continues, even spilling onto neighbouring states like Goa as well.

Do the gods need a ‘dasi’ (slave) for appeasement?

If traditionally, the pujari of a temple is always a man, and women have no role to play in the act of worship — sometimes even forbidden from entering temples — what could the gods possibly need a devadasi for?

A devadasi, therefore, broadly and specifically speaking, is but a sex slave presented on a platter.

Then and Now: Can you imagine the plight of a special child forcefully 'dedicated' to the gods? (Picture used for representational purposes only) (Source: Reuters)

One particularly appalling piece of information that stands out in this report is how special children are more susceptible to be ‘dedicated’ as devadasis.

As per the findings of a study conducted by the National Law School of India University (NLSIU), Bengaluru, one in every five devadasis is differently-abled — physically or mentally.

That this practice is most prevalent in socially and economically marginalised communities of Karnataka and Goa, where perhaps taking care of a child with special needs is particularly problematic, makes it even more gut-wrenching.

How we, as a nation, have failed them! 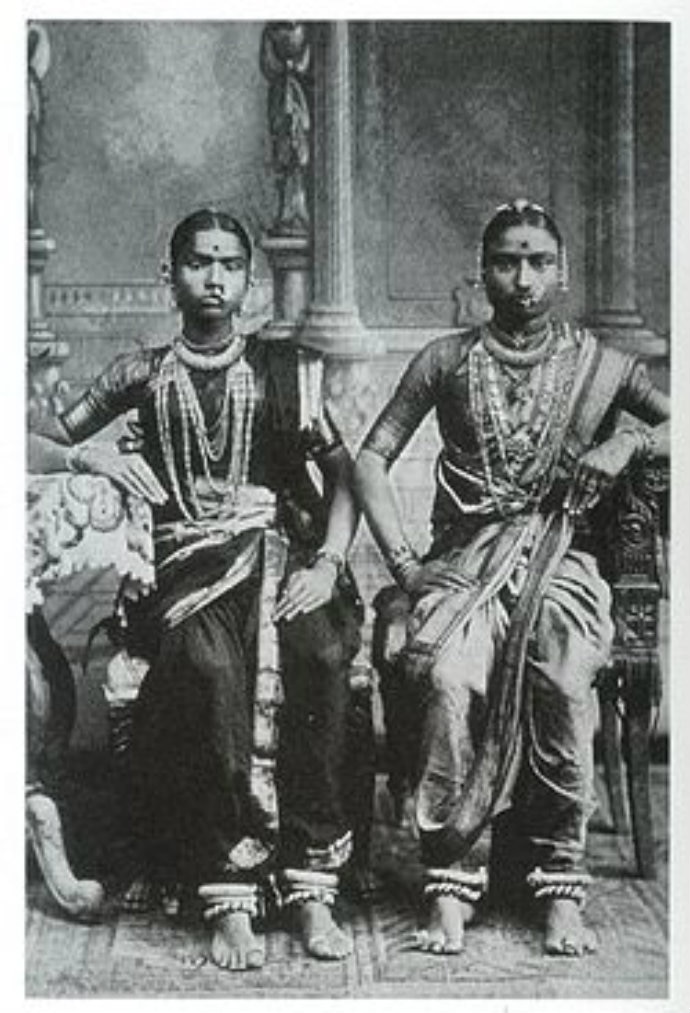 The law itself — even when implemented — becomes a tool for the persecution of the victim, rather than making space for rehabilitation. Where does that leave the devadasis — at a point where all roads lead to prostitution.

But despite solid proof of the above, trafficking prevention laws of the land, or even the proposed Trafficking of Persons (Prevention, Protection and Rehabilitation) Bill 2018 do not recognise these women. Worse still, the Protection of Children from Sexual Offences (POCSO) Act 2012, and the Juvenile Justice (JJ) Act of 2015, do not recognise ‘dedicated’ children under them.

Have women (and children) been praying to the wrong Gods?

Ariana Grande sang ‘God is a woman’ to the high gardens and back.

She is not, however, for if it were true, would women lose every religious battle, in every religion, every time?

Also read: I am a survivor of the trade in human beings. To combat trafficking, we need legislation centred on its victims now

#Prostitution, #Sexual exploitation, #Sabarimala, #Karnataka devadasi act
The views and opinions expressed in this article are those of the authors and do not necessarily reflect the official policy or position of DailyO.in or the India Today Group. The writers are solely responsible for any claims arising out of the contents of this article.