Being independent in today's India

For many Indians, 'índependence' has always had a political ring. But there is so much more to this.

“Independence” is one of those big words — like family, love, and God — which grows in complexity and acquires new shades of meaning throughout one’s life. Sometimes, one aspect of it (the political, the economic) dominates; at other times, a hidden or subtle dimension of independence emerges.

I am 38 years old — about half the age of independent India. In my novels — from Arzee the Dwarf, which is about a small man’s fight to make a life for himself in Mumbai, to Clouds, which explores the meaning of independence and political rights for a remote tribe in Odisha — independence has always been a key theme. 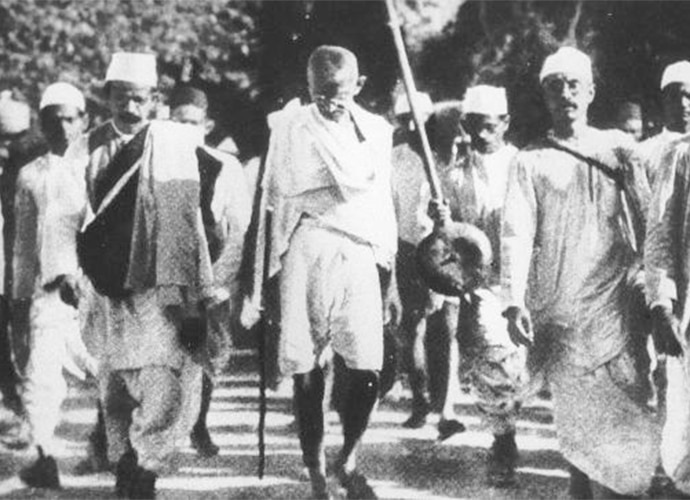 Many Indians are taught 'Independence', sought through movements like the Dandi March, is primarily political. (Photo: Indiatoday.in)

Independence is associated, for many Indians of my generation, with political independence. Growing up, the aspect of independence that was always drummed into our heads at school was “independence from British rule” and the start of a bright new chapter in Indian history. Independence was closely linked, in this reading, to nationalism, and it gave force and meaning to the national anthem and national flag.

But this is also the aspect of independence that is most susceptible to oversimplification and corruption. Sometimes Independence Day celebrations in the mid-nineties Mumbai, where I spent my adolescence, seemed strangely slack or perfunctory. I realised this was because many adults had lost confidence in the vision of the world that independence had created, and their hopes and ambitions were vested mainly in private — rather than public — visions.

This, when combined with my reading of books on history and politics, made me think: yes, no society can be healthy or creative or just that is ruled by a foreign power as a colony of inferiors. But the meaning of political independence, as Gandhi saw most clearly, was really a stimulus and a challenge to Indians to achieve true independence of self, to rise to a selfhood that was not hostage to the prejudices of religion, caste, class and tradition — and even nationalism. Otherwise independence would soon turn hollow.

We see the truth of this in our time, as the meaning of independence and nationalism has slowly been perverted to mean the right of the majority (or the party that claims to speak on behalf of that majority) to claim that India belongs first and foremost to them.

I love my country, but I have never lived in a smaller and meaner India than the one of 2018.

Independence in such a time has come to mean — must come to mean — not a false, coercive unity, but the right to dissent from such a ragged and rancorous vision of Indian democracy, and the need to defend the freedom of others too to express the same dissent. Political independence cannot mean the right of some Indians to hold others (including some Hindus to hold other Hindus) hostage to their vision of saffron India.

And as much as I feel that it is important to proclaim the sovereignty of Indian constitutionalism and secularism against the predations of the right, I would also like — specifically as a Hindu — to insist on the independence of Hinduism, my own faith, from the often cynical claims made on it by Hindutva, a very modern, flawed and derivative political ideology, based on an imported idea of “the nation”. 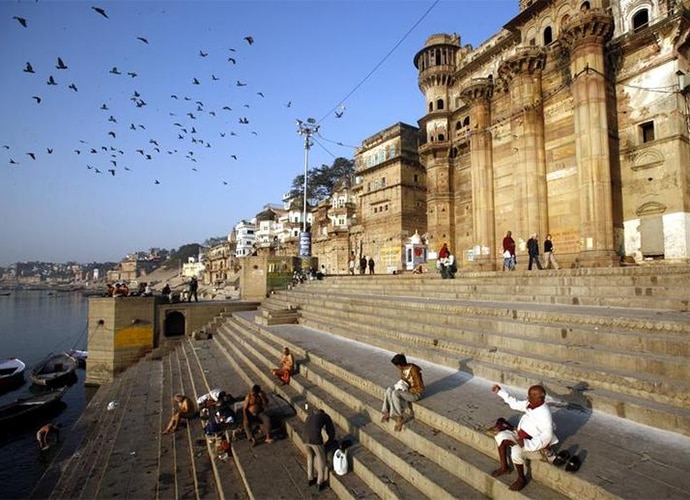 From the sages of the Rig Veda to Gandhi, Hindu thought is a broad river, with many independent-minded thinkers and morally capacious and inspiring visions of what independence itself means (including the idea of total surrender to God or a deity). All that stands threatened in today’s “independent” India with its demand of “sabka saath” as a precondition if “sabka vikaas” is to take place.

But it is time to move now from the political to the personal.

A big part of the meaning of “independence” for me has come to mean the ability — both financial and emotional — to live alone.

In fact, after nearly a decade of living by myself in Mumbai and Delhi I have come to see this as a fundamental part of my life as an artist, citizen, and human being.

And looking around me, I think this trend is very much a part of the experience of my generation. Before this, living alone was always seen as an in-between stage of life, an interlude between one kind of family life and another. It was even seen as something that was selfish or self-absorbed.

But even the ability to live in harmony together with other people is dependent on the ability to first be in harmony with oneself — which requires a kind of self-knowledge and balance that comes from living alone. Independence, in this view, is the road to a grounded and layered vision of interdependence, of a personally worked-out ethics and a new vision of community.

Whenever I give talks at universities, one piece of advice I give to everybody — and especially young women — is to find a way to live by themselves for at least two or three years in their twenties. It is an indispensable training for being a truly adult and independent person, and for transcending the prejudices and biases (even the well-intended security and social “screening”) of one’s family environment.

And I am glad to see that the shape of Indian housing is also changing slowly in line with this trend, and builders are constructing more and more studio apartments. I dream of the day when every college graduate in our country will be able to apply to subsidised studio-apartment style housing, and leave it three years later: a graduate of life.

Which brings me to my final point, which is that personal independence is meaningless unless it has a productive relationship to the independence of others. Some of the most pleasurable work I have done in this decade has been to help financially with, and also fundraise for, a school for tribal and Dalit girls in the tribal belt of my own state, Odisha. To see some of these girls break the shackles of illiteracy for the first time in the history of their families, and take genuine pleasure in reading, writing, and learning, is to me the best example of the redemption of the pledge of independence that the Indians of 1947 took. I look forward to the prospect, twenty years from now, of some of these children being genuinely independent Indians.

Post your comment
#Freedom, #Hindutva, #Independence Day, #India at 71
The views and opinions expressed in this article are those of the authors and do not necessarily reflect the official policy or position of DailyO.in or the India Today Group. The writers are solely responsible for any claims arising out of the contents of this article.

The author is a novelist and essayist based in Delhi.