With our continuing communalism, violence and superstition, we are no better at all than our neighbour.

The famous Pakistani progressive poet and human rights activist Fahmida Riaz, who died recently, wrote a poem titled 'Tum bilkul hum jaise nikle' (You too turned out to be just like us). 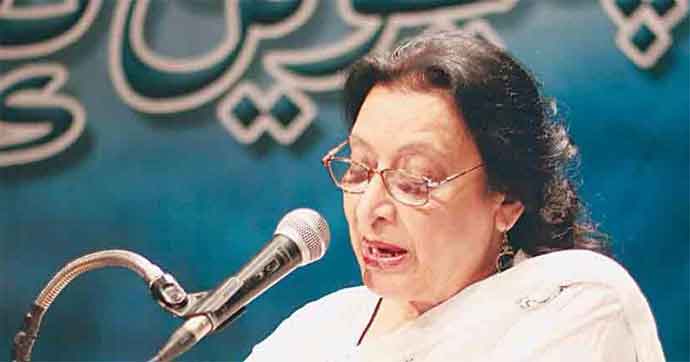 Fahmida earlier had a high opinion of Indian secularism - but her dreams crashed when she saw what was going on in India after the rise of the BJP in 1996, when it emerged as the largest party in the Lok Sabha, and particularly after May 2014, when it gained an absolute majority. This was followed by an era of lynching of Muslims by cow vigilantes, ghar wapasi, revival of Ram Mandir agitation, etc. So, in this poem, she compares the forces of Hindutva with the Islamic fundamentalism of Gen Zia-ul-Haq, and says India is no different from Pakistan.

So distant. Yet, so close (Photo: PTI)

And she is right.

Although we have a Constitution whose Preamble declares India to be a secular state (unlike the Pakistani Constitution which proclaims Pakistan an Islamic Republic), and although Article 25 declares freedom of religion as a guaranteed right, this is only on paper.

The ground reality is very different.

The truth is that India, like Pakistan, is a highly communal country. In India, most Hindus are communal - and so are most Muslims. This, I can say from my own personal experience. When I am with my Hindu friends and relatives, and they are sure no Muslim is present, they often spout venom on Muslims. When a Muslim is lynched, most Hindus are indifferent, and many inwardly happy. Their view is, one terrorist and fanatic less!

The truth is that secularism is a feature of industrial society, not of feudal society. India is still semi-feudal, as is evident from the rampant casteism and communalism prevalent even today in Indian society. So, secularism in the Indian Constitution is only a fig leaf.

Secularism is the separation of Church and State. Secularism does not mean one cannot practise his/her religion. It means that religion is a private affair, unconnected with the state, which will have no religion.

In feudal society, human groupings are small and scattered over rural areas. Most people live in villages, not in cities. In such a society, religion has a powerful hold on men's minds. People of other religions or heretics are often regarded devilish creatures and enemies. For instance, in the Middle Ages in Europe, the Christian majority often believed that Jews drank the blood of Christian children in their rituals, and this awful belief often made them kill Jews.

In contrast, in industrial societies, human groupings are large, and are concentrated in urban areas, in factories, offices and educational institutions. There is much more interaction between humans, and when workers and employees are in close proximity to each other and interact, they realise that people of other religions are not devils or their enemies, as was presumed earlier, and in fact they all have a common interest in fighting unitedly for higher wages and better conditions of living. Also, in industrial society, the advance of science makes the hold of religion on people's minds weaker. Spot the Hindu or Muslim? they are all commuters (Photo: PTI)

Before industrial societies were created in Europe, there were feudal societies, and in this period, there were often religious massacres and religious persecution, e.g. the St Bartholomew Day massacre by Catholics of Protestants (known as Huguenots) in France in 1572 or the burning at the stake of heretics in the Spanish Inquisition and by 'Bloody Mary' Queen of England, and the Jewish pogroms.

It is only after industrial society was created that these stopped.

So, it is in vain to expect secularism in India simply by engrafting it into our Constitution, even though an industrial society has not been created.

For instance, I can speak from my own personal experience as a former judge of the Supreme Court. In private conversations, most of my colleagues (who were mostly Hindus) were solid supporters of Narendra Modi (he was a Chief Minister then, not the Prime Minister), though of course they would not say so publicly or in Court. In the police force, very few Muslims are recruited. For instance, while about 18 or 19% of the UP population is Muslim, an RTI query revealed that only 2% sub inspectors, 3% head constables and 4% constables in the UP Police were Muslims.

Since most Hindus are communal, and since the police personnel are overwhelmingly Hindu, it follows that most of the police force is communal. 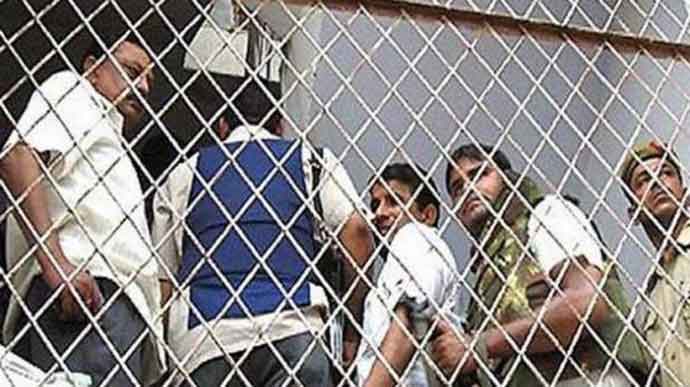 Several encounters are alleged to have been deeply unfair minority targetting. Batla house was one such episode.(Photo: Aajtak screengrab)

That is why Muslims are almost invariably at the receiving end in many incidents, e.g. in the Batla House 'encounter', Hashimpura incident (which was a massacre of innocent Muslims), Bhopal fake 'encounter' of SIMI members, etc. Who can fight the state?

So, Fahmida Riaz was right.

The much flaunted Indian secularism is a hoax.

Also Read: India’s lynching mobocracy: Are we a nation prone to violence?

#Narendra Modi, #Secularism, #Fahmida riaz, #Pakistan
The views and opinions expressed in this article are those of the authors and do not necessarily reflect the official policy or position of DailyO.in or the India Today Group. The writers are solely responsible for any claims arising out of the contents of this article.