Large parts of India are under-banked, they need public sector banks to exit.

It is now clear the Punjab National Bank (PNB) officials had a major role in the Nirav Modi fraud case. The arrest of three officials, including former deputy manager Gokulnath Shetty, single-window manager Manoj Kharat, and Hemant Bhat, the authorised signatory of Nirav Modi's firms, reflects the rot in the banking system practised by PNB. 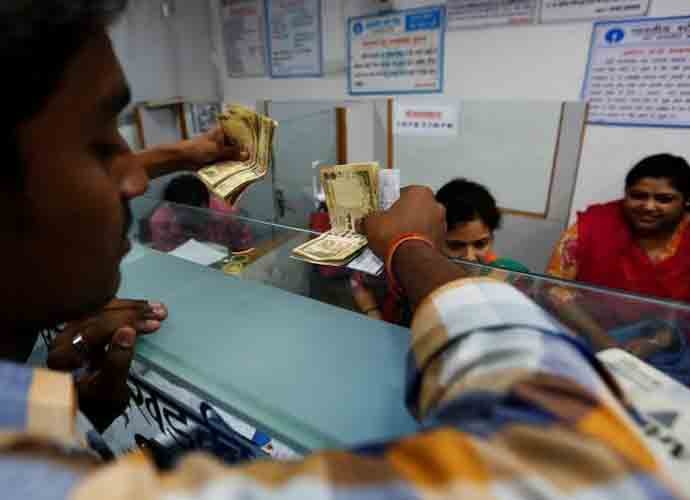 These officials, now in CBI custody, have reportedly told investigating officials that they allowed Nirav Modi's staff to access an operating system of PNB called SWIFT by sharing its password.

The three allegedly took a commission on every Letter of Undertaking that was obtained through this unauthorised access to PNB's operating systems. The trio has revealed names of at least half a dozen other PNB allegedly employees involved in the scam.

The CBI has also summoned Vipul Ambani to its office with documents. Ambani is president-finance in Modi's flagship firm, Firestar International. Vipul is the son of Dhirubhai Ambani's youngest brother Natubhai.

The CBI has also summoned 10 of the 18 PNB employees suspended for being suspects in the Nirav Modi scam. The CBI spokesperson stated that searches were conducted at PNB's Brady House branch on Sunday, where five officials at the level of deputy general manager and above were examined.

It appears the scam is bigger than Rs 114 billion because several LoUs fraudulently obtained by Modi will mature in May 2018.

In its searches across 47 locations across the country the Enforcement Directorate (ED) has seized diamonds and jewellery worth Rs 56.74 billion. However, there is still no clue about where Nirav Modi is despite CBI reaching out to Interpol for help. Unfortunately, even as this scam is under investigation, another massive scam has been unearthed. Vikram Kothari, the promoter of Rotomac Pens, has allegedly defaulted on ?8 billion loans that he took from various public sector banks, including Allahabad Bank, Bank of India, Union Bank of India, Bank of Baroda (BoB) and Indian Overseas Bank. Kothari took a loan of ?4.85 billion from Mumbai-based Union Bank of India and another loan of ?3.52 billion from Kolkata-based Allahabad Bank.

Last year, BoB, a consortium partner, declared pen manufacturer Rotomac Global a "wilful defaulter". The company moved the Allahabad High Court seeking the removal of its name from the list of wilful defaulters. A division bench comprising chief justice DB Bhosle and justice Yashwant Verma had passed an order on the petition filed by the company, contending it has been incorrectly declared a "wilful defaulter" by BoB despite having "offered assets worth more than ?3 billion to the bank since the date of default".

Rotomac was declared a wilful defaulter through an order dated February 27, 2017, passed by an authorised committee, according to the procedure laid down by the Reserve Bank of India.

Some tightening and more "fail safe" procedures have to be built into the public sector banks.

Chief economic adviser, Arvind Subramanian, suggests that since external controls on public sector banks are poor, the public sector banks should be privatised. But many private banks abroad, despite checks and balances, have also suffered losses due to human errors. There are vast areas in this country that need to be covered properly by the banking system and there, public banks are the only option. The penchant for unbridled privatisation is a neoliberal solution to problems, which has more often than not backfired.

Post your comment
#LoU, #Nirav Modi, #Rotomac scam, #PNB fraud
The views and opinions expressed in this article are those of the authors and do not necessarily reflect the official policy or position of DailyO.in or the India Today Group. The writers are solely responsible for any claims arising out of the contents of this article.