Do headlines like 'Delhi woman abducted and raped by 23 men in Bikaner' no longer horrify us?

The savagery of the crime has robbed us of our strength to raise our voice to demand change.

It's a barbarity whose magnitude is unimaginable. Twenty-three men took turns to rape a 28-year-old woman in Rajasthan's Bikaner on September 25.

The woman has told the police in her complaint that she was standing on the road at 2.30 in the afternoon when two men in a Bolero SUV offered her a lift. When she refused, she was forcibly pulled inside the car and raped. The horror didn't end there. Tragically, it had just begun.

The men took the victim to a village where they called their friends who then raped her one by one. The tragedies of some stories are beyond what words have the capacity to capture. The fear and trauma that the victim would have gone through (and will live with for a long time) are not just inexplicable, they are also unimaginable. The woman was dropped back at the exact spot from where she was picked up at 4am the next day after an almost 14-hour-long ordeal.

Rape after rape, the unnerving details of the brutality meted out to the victims have numbed us. Everyday stories of rape of children, mentally-ill women, women out on the street, women within the safe confines of their homes, women at workplaces, and women anywhere and everywhere have ripped our sensitivity to shreds and thrown us into a desensitised zone where we live exhausted of our own rage. 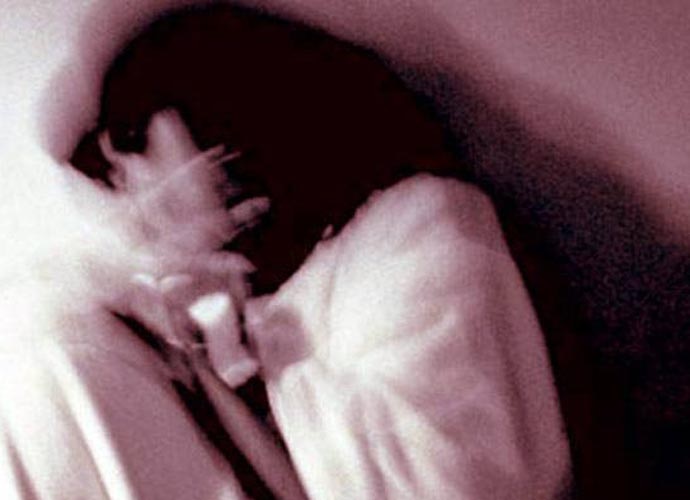 Rape after rape, the unnerving details of the brutality meted out to the victims have numbed us.

When the details of the December 16, 2012 gang-rape of the Delhi braveheart emerged, anger had spilled onto the streets. People came out of their homes echoing the same sentiment - rape is not normal and could not be allowed to become a norm in any civilised society.

The deep-rooted misogyny that laid itself bare when the details of the gang-rape were reported shook people's conscience. People across the country rose up against the normalisation of the silence over rapes. In that hour, India saw hope that change was possible.

But numerous incidents since, we have learnt to live with our anger or look the other way - whatever makes us comfortable and allows us to carry on with life as usual.

Protests now have been localised with just neighbours and relatives joining in. When a five-year-old was found raped in April 2013, with candles and plastic bottles mutilating her private parts, the locals protested. Four years and five-surgeries later, Gudiya (as she came to be known) is a forgotten story.

It is, of course, not possible to come out on the streets every time rape is reported, but we must continue to remain angry that rape is a norm and rapists abundant in our country.

The horror of rape and the pervasiveness of it has desensitised us. It has robbed us of our strength to raise our voice to demand change.

But in a country where a woman is raped almost every 15 minutes on an average, silence is not the answer. We must continue to remain enraged over these figures and the misogyny that makes it possible and pervasive.

Post your comment
#Gang Rape, #Bikaner, #December 16, #Rape
The views and opinions expressed in this article are those of the authors and do not necessarily reflect the official policy or position of DailyO.in or the India Today Group. The writers are solely responsible for any claims arising out of the contents of this article.