Why we did not deserve to celebrate Republic Day

One-day nationalism cannot take the place of actually understanding, and respecting, the structure of our republic. Instead of this evolving, we see only decay around us.

Every year, as Indians, we celebrate one day with deep, but often hollow, patriotic fervor. On January 26, we hail our republic, with little understanding of what a republic truly is. From the next day on, our conscience goes into hibernation.

Our collective understanding of the nuances of democracy or a republic is meagre, and sugar-coated with vanity. A ‘republic’ is a country where the Head of State is either directly or indirectly elected by the people —thereby, it inherently means that it is the people who are supreme and sovereign. 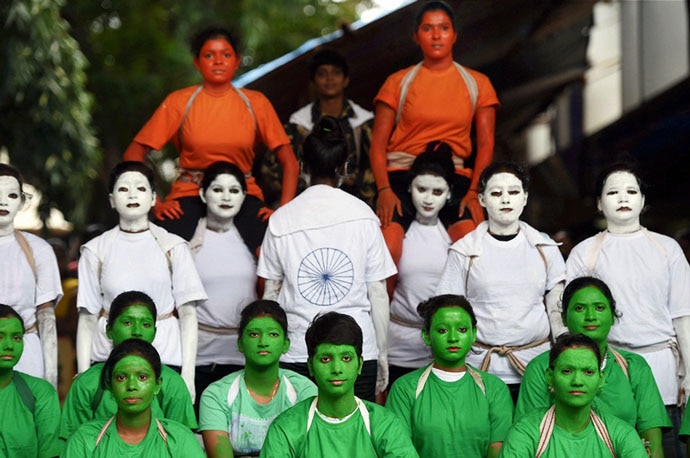 Pride in the republic has to go beyong being be a one-day phenomenon. (Photo: PTI/file)

Unlike a monarchy, where the Head of State — even if a titular Head — is not elected by the people, a republic is most conducive for true democracy, where people’s welfare is paramount.

Sadly, the majority of our leaders and people seem to believe that democracy is majoritarianism. On the contrary, in a true democracy, all citizens are assured of their basic rights, even if their views are contrary to what the majority believes.

While our political structure is best suited to cater to people’s aspirations, what is holding us back is our feudal culture, that encourages and even enables the perpetration of human rights violations.

We have become dehumanised and seldom take cognisance of the horrors around us — over the years, mob lynching has become just another statistic we sweep under the carpet. Many falsely believe that with the advent of social media, there has been a spurt in rumours, which sometimes result in the deaths of people. To blame social media for our flaws is to live in denial and accept, albeit inadvertently, the certainty of the decay of our society.

What the rumours on social media do is bring attention to the sociopaths lurking at every crevice of the cultural mosaic that Indian society is. Bigots of every hue and ideology defend, advocate and even perpetrate abuses against those who are not in agreement with them. This sociopathy is not restricted to lumpen elements —it even afflicts public servants.

Though as Indians we are accustomed to an insensitive system, I found a recent report about Korseguda in Chhattisgarh too much to stomach. Police personnel in Bastar district were reported to have allegedly indulged in rape, extortion and illegal detention of poor tribal people.

The multitude of our society’s problems, from insensitivity to government surveillance, from vanity to ignorance, from moral turpitude to toxic masculinity, they all find shelter in the false pride of a republic that’s being pushed into the wilderness by the very people who ought to uphold the Constitution and defend every citizen’s fundamental rights. 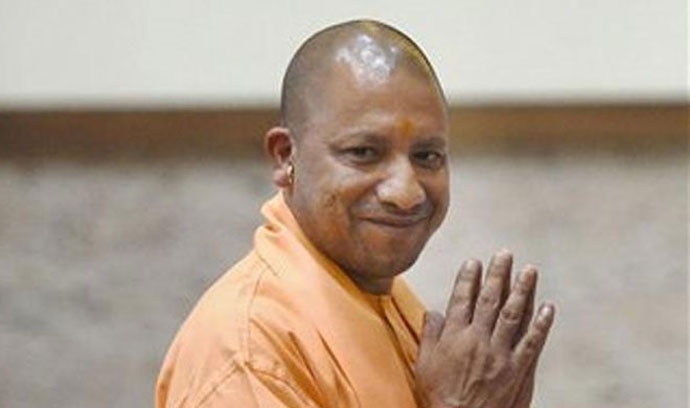 The elected head of a state apparently thinks encounters are an 'achievement'. (Photo: PTI/file)

Such is the disregard and disdain for human rights and the rule of law that the Yogi Adityanath administration reportedly listed ‘encounters’ as achievements to be celebrated on Republic Day — an ‘encounter’ in Indian parlance is a euphemism for extrajudicial killing. This apparent ‘celebration’ of encounters by a state government in the year of the 150th birth anniversary of Mahatma Gandhi reveals how much we truly believe in our democracy and in our republic.

Irony perhaps just died in a hospital due to the paucity of oxygen.

For as long as we hide behind spurious nationalism, fueled by a culture of toxic masculinity, there shall be no compassion in our public affairs.

And as long as our public servants and politicians are not sensitised, there shall always be deep discontent among a large section of the people. When people are suppressed by the government itself, their sovereignty is held up only on paper.

We must put into practice the ideals of our Constitution every day, rather than ‘celebrate’ it for one day in a year. That one day of the year, we must spent introspecting and realigning our lives to concur with the tenets of true and inclusive democracy.

#Encounters, #Yogi Adityanath, #Democracy, #Republic Day
The views and opinions expressed in this article are those of the authors and do not necessarily reflect the official policy or position of DailyO.in or the India Today Group. The writers are solely responsible for any claims arising out of the contents of this article.