It is our responsibility to bring out the realities of the troubled times that we live in.

There comes a time in every journalist's life when you know not everyone would want you to tell certain stories, but they have to be told anyway. It is our responsibility to bring out the realities of the troubled times that we live in, no matter how painful that reality might be, no matter how hard you have to fight to tell a story, as it happened.

That is precisely why this author and eight other Mumbai-based journalists from leading newspapers, online media outlets and TV channels approached the Bombay High Court against the special CBI court's last month order, restraining the media from reporting on proceedings in the Sohrabuddin Sheikh alleged fake encounter case. 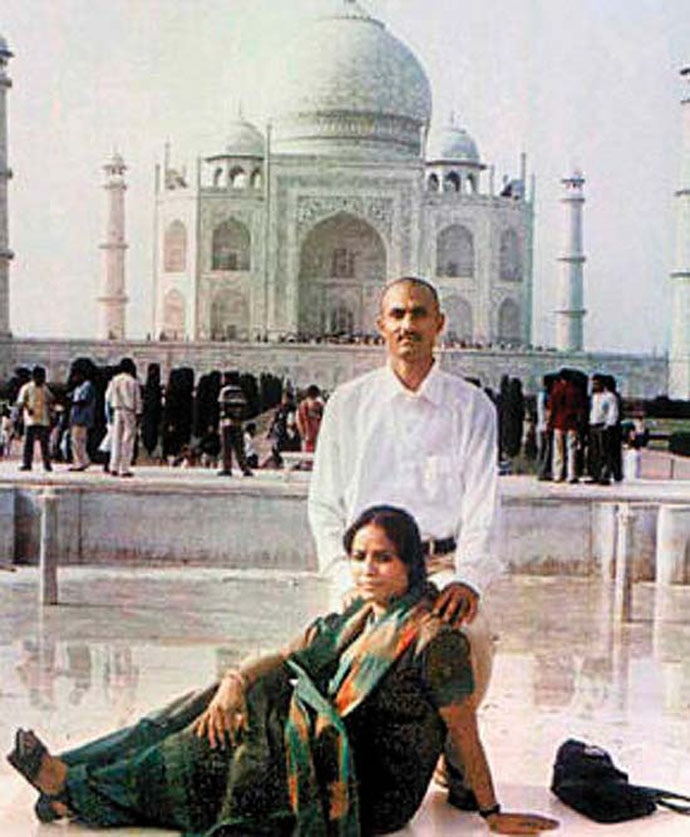 On November 29, the special CBI court hearing the case had banned the media from reporting on the proceedings of the case until further orders, saying that the matter "appears sensational". The court order came following a plea - filed by defence advocate Wahab Khan, who was supported by advocate Rajesh Bindra and others - seeking in-camera proceedings in the case. The defence cited apprehension that proceedings by the press could compromise security for accused, witnesses, defence and prosecution teams.

The defence advocates also referred to reports questioning the circumstances under which a former judge hearing the case, Brijgopal Harkishan Loya, died in December 2014.

The cases date back to 2005, when gangster Sohrabuddin Sheikh and his wife Kausar Bi were allegedly killed in a fake encounter jointly undertaken by Gujarat and Rajasthan police officers.

According to the CBI, which later took over the case, Sohrabuddin and his wife were abducted while on their way from Hyderabad to Sangli in Maharashtra. The Gujarat ATS initially claimed the two were terrorists plotting to kill Narendra Modi, who was the chief minister of Gujarat then.

Tulsi Prajapati, an accomplice of Sohrabuddin who had witnessed the encounters, too was allegedly killed by the teams a year later.

Both the cases were clubbed together and transferred out of Gujarat to Maharashtra in 2012 after there were allegations of the government influencing the witnesses.

In Mumbai, of the 38 people accused in the case, 15 have been discharged by the court, including BJP president Amit Shah. Sohrabuddin's brother had earlier challenged Amit Shah's discharge from the case, but then suddenly withdrew his plea in 2016. This year he again moved the Bombay High Court, appealing against the discharge of some of the key accused in the case such as police officer DG Vanzara.

On November 29, the day the trial was to begin, the defence filed an application to ban day-to-day coverage of the case. 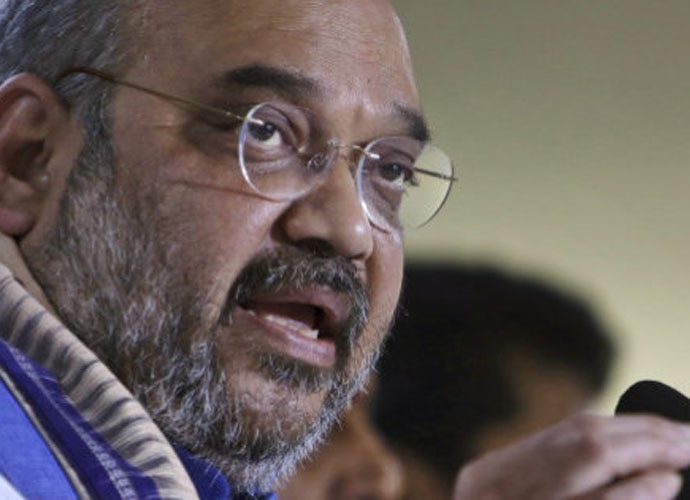 Mediapersons present in court opposed the defence plea stating that all citizens have the right to information and the media was reporting the proceedings in "public interest".

There is a reason behind reporting court proceedings. Of course, such reporting has to be fair and accurate, keeping in mind the restrictions on reporting on sub-judice matters. (To put things into perspective, reporters can cover a sub-judice case, unless there is an "express [implicit] bar" placed on it by a court hearing the particular matter. Usually, proceedings for sensitive cases - for instance, rape cases - are held in-camera to "protect the privacy" of the parties involved. The public and the media are excluded from such proceedings. The defence advocates' (in Sohrabuddin case) November 29 plea too sought in-camera proceedings in the case. The judge, however, held that journalists could watch the proceedings, but not report on them.

On November 30, reporters (covering court) from various media organisations started exploring legal options to challenge the gag order. All of us agreed that a ban on reporting court proceedings in such high-profile and controversial cases violated the set norms of an open court laid down in law.

A few of us immediately decided not to wait for any one organisation to come forward and challenge the gag order. We did have a precedent. Earlier, journalist Menaka Rao had filed a petition when reporters were banned from entering the court in a hit-and-run case while the accused was brought for remand by police. The Bombay High Court had upheld the petition and journalists were allowed to enter the court.

Advocate Rizwan Merchant, who had appeared for Menaka Rao, was our first choice. Unfortunately, he refused to represent us since he had appeared for one of the accused (senior Gujarat Police officer Abhay Chudasama in the Sohrabuddin case), and said it did not seem to be the right thing to do.

We then thought of contacting advocate Abad Ponda, one of the busiest lawyers in Mumbai. After taking a glimpse of his huge office in the heart of Mumbai, we were sure we couldn't afford him. We still tried our luck and, to our surprise, he agreed to help us pro bono and over the next few meetings, dictated the draft of the petition.

Although we had decided to file the petition in our individual capacity, we still informed/took permission from our respective organisations since their names would appear in the petition. Sadly, while a few were allowed by their companies, others were told to stay away from such legal hassles. (I'm fortunate to be working with people who understand the need for this petition as well as our point of view.)

Finally, nine of us agreed to be part of the petition. But we still needed an advocate on record. So, some of us approached a few more lawyers, and advocates Abhinav Chandrachud, Shailendra Singh and Varsha Bhogle graciously came on board.

Even though we don't have to pay the lawyers' fees, the cost of serving the petition to all the accused in the case as well as the CBI and other such miscellaneous work, will have to be paid for. So, all of us decided to pool our money. It was heartwarming to see that even journalists, who were told by their companies to stay away, have come forward to contribute, and not just with money, but also with time and effort that they are putting in to visit the advocates.

The writ petition challenging the November 29 order seeks for it to be set aside.

"The learned trial court ought to have considered that the said case involves an element of public interest, and our populace therefore has the right to know what transpires in the trial," the petition states.

After the petition was filed, journalists from across the country and many organisations have been coming forward in support, notwithstanding the attacks by vicious trolls on Twitter who have been calling us "terrorists".

Some are even advocating the idea of having us killed in a fake encounter. But, by and large, people have been supportive.

Our actual battle is yet to begin, we are hopeful that the ban on media would be lifted. The people of this nation, including the high and mighty, deserve to know the truth, even if it isn't in their best interest.

Also read: People want to know whether Rajinikanth is ready to join politics

#Sohrabuddin Sheikh, #DG Vanzara, #BJP, #Fake Encounter
The views and opinions expressed in this article are those of the authors and do not necessarily reflect the official policy or position of DailyO.in or the India Today Group. The writers are solely responsible for any claims arising out of the contents of this article.