Arpit Basu is the Special Correspondent with the India Today Group’s fact check team. With more than one-and-a-half decade's experience in print and digital media, he has reported on aviation, transport, crime, civic and human interests issues. His sting operation on how precious Aviation Turbine Fuel, meant for Kolkata airport, was pilfered and sold in local market as ‘white kerosene’ received widespread acclaim. Arpit has worked with reputed media houses like The Times of India and Hindustan Times and had received letter of appreciation for reporting during the Phalin cyclone in Odisha in 2013. 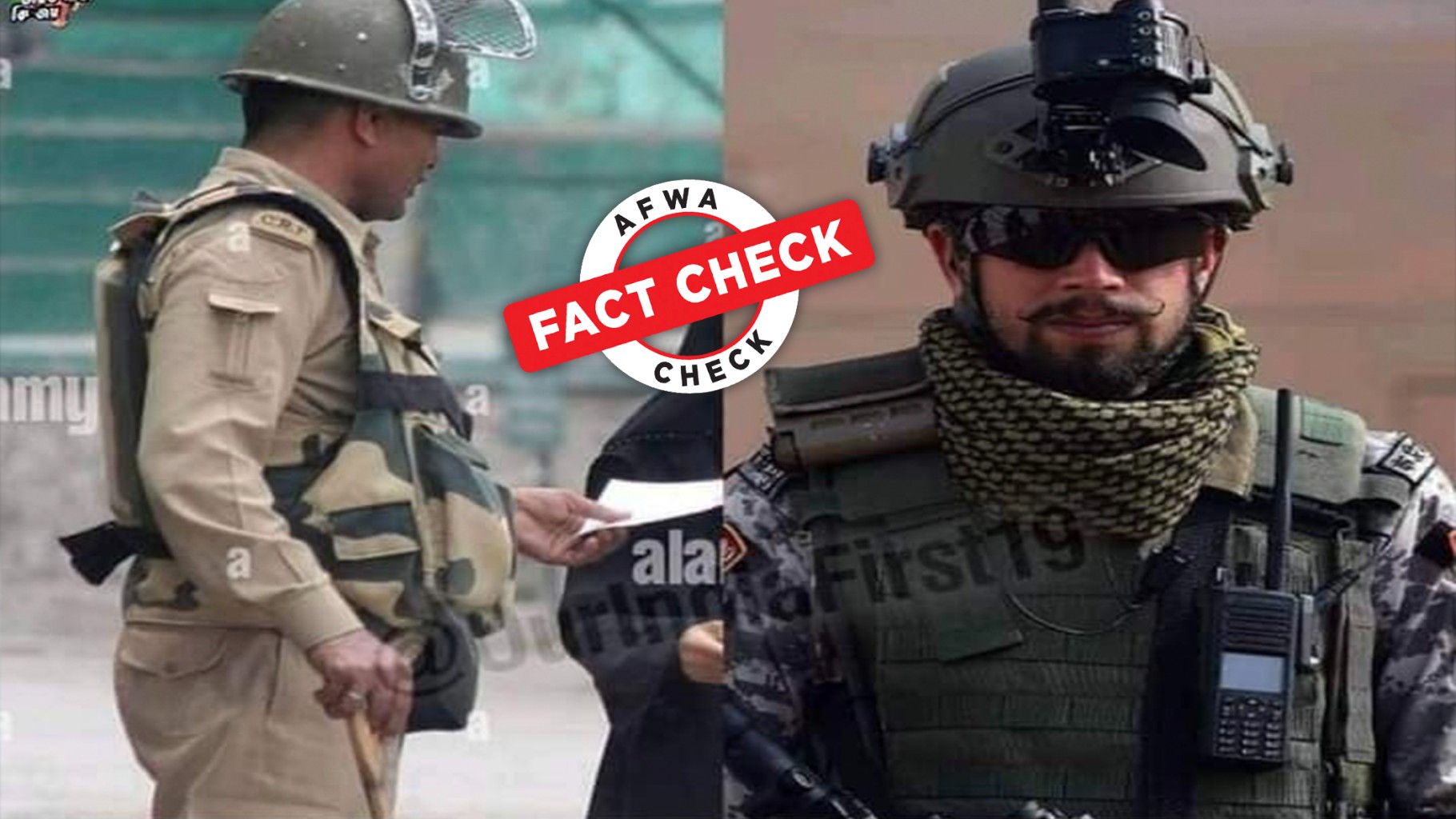 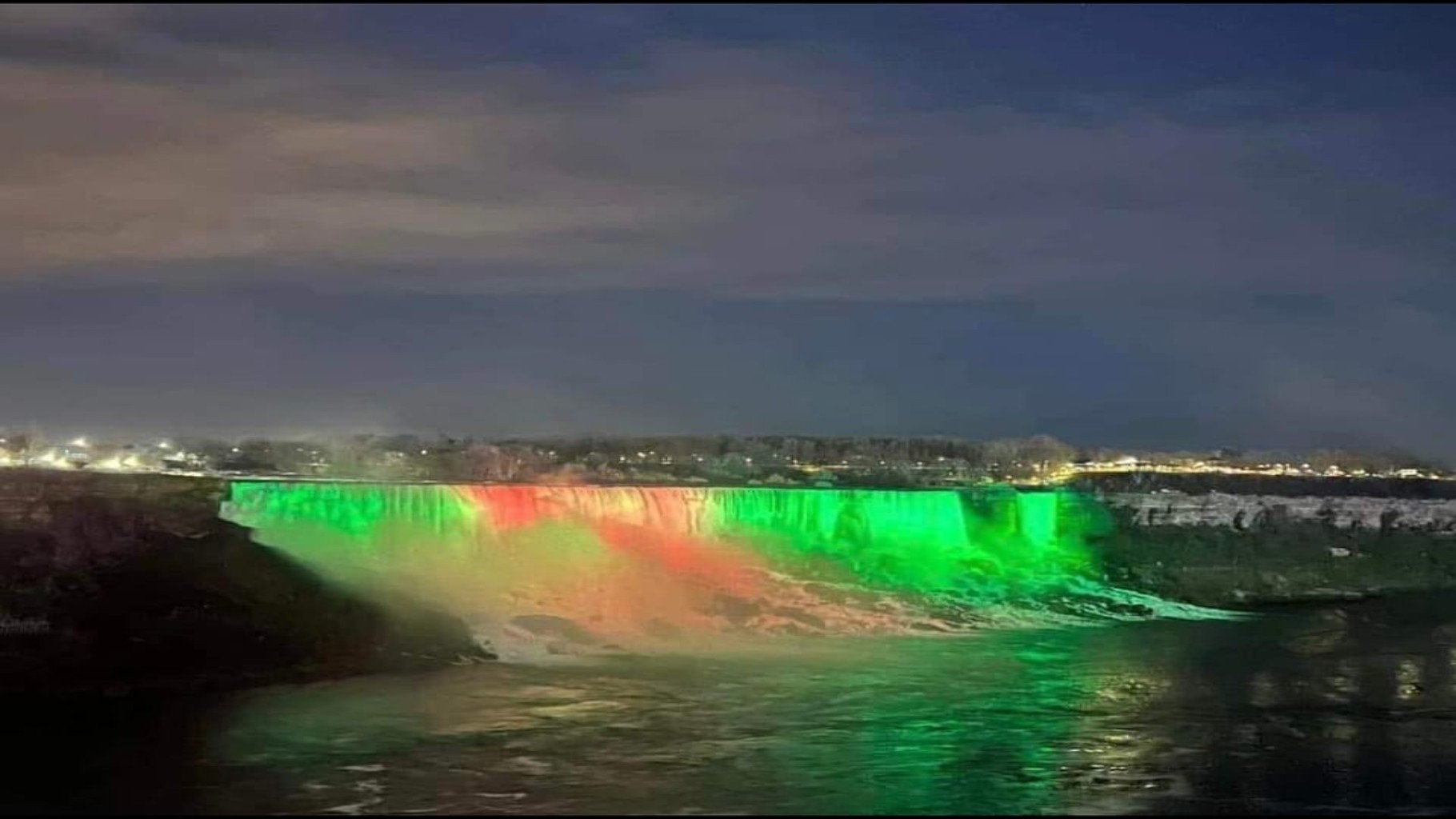