A fight for survival: RLD leaders Ajit Singh and Jayant Chaudhary are fighting today for sheer existence in Uttar Pradesh

The RLD came a cropper in the 2014 Lok Sabha elections by getting out on a duck. Thereafter, it has slowly lost significance as the BJP has gained power in its strongholds.

The son and grandson of former Prime Minister Charan Singh are fighting the 2019 Lok Sabha elections like a battle for survival.

For Rashtriya Lok Dal (RLD) leader Ajit Singh and his son Jayant Chaudhary, the national election is nothing less than a battle for their own political existence. The RLD came a cropper in the 2014 Lok Sabha elections by getting out for a duck. In 2017, the RLD won just one seat in the 403-member Uttar Pradesh Assembly.

However, the lone MLA was expelled from the party for cross-voting in 2018 — wiping out the party’s presence even from the UP Assembly.

But relief came the RLD’s way when in the 2018 Kairana by-polls, its candidate Tabassum Hasan won. 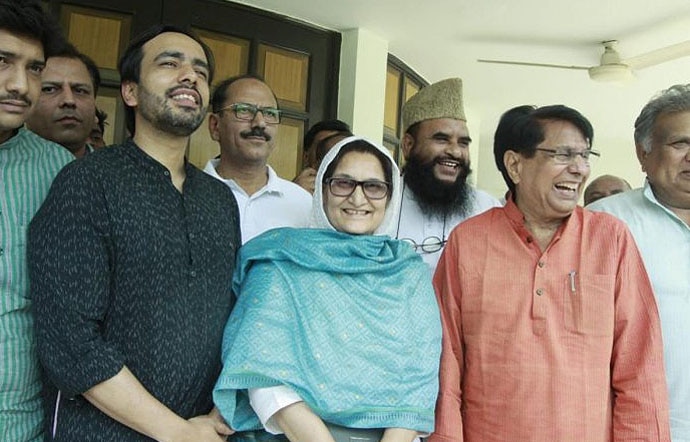 Though Hasan enjoyed the backing of the Samajwadi Party (SP), Bahujan Samaj Party (BSP) and the Congress, credit for the victory also went to Jayant Chaudhary who single-handedly led the campaign in favour of his party's candidate.

The two leaders — who carry the political legacy of Chaudhary Charan Singh on their shoulders — are now fighting the elections in an alliance with the SP and BSP, in a desperate bid to find their political feet.

The eyes of political observers are thus fixed on two seats in western UP — Baghpat and Muzaffarnagar — considered ‘Jatland’ and very important political bastions. The RLD is also contesting from Mathura.

Voting for both Baghpat and Muzaffarnagar is on today.

While Ajit is contesting from Muzaffarnagar, Jayant is fighting from Baghpat. Singh, who is 80 years old, has declared this would be his last election.

Though the Baghpat seat was once considered an Ajit Singh bastion, in 2014, Singh lost the seat to former Mumbai Police commissioner Satya Pal Singh, due to the Modi wave. This time, Jayant would contest the election opposite Satya Pal as Ajit has moved to Muzaffarnagar.

Since Jayant would continue to participate in electoral politics beyond 2019, the fight for him is especially crucial. He has to ensure he wins back the family stronghold as well for the RLD. 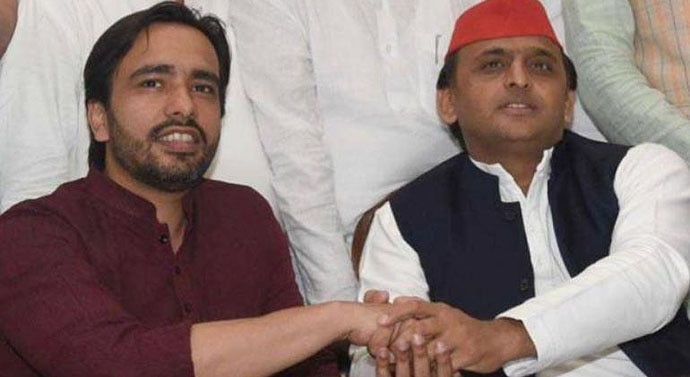 Ajit Singh, meanwhile, is pitted against Sanjeev Balyan in Muzaffarnagar — Balyan won from the constituency after the 2013 riots created deep polarisation in the area. The wedge between Muslims and Jats widened after the 2013 riots and it was the BJP that gained the most out of it in 2014.

Prior to the 2013 elections, the RLD had managed to win elections for quite long on the consolidation of Muslim and Jat votes in western UP.

At one point, the RLD was politically significant enough to get Lucknow airport renamed after its late leader Charan Singh, India’s fifth Prime Minister (from July 1979 to January 1980). The then United Progressive Alliance government had relented before Ajit Singh in order to win the support of three RLD MPs in the Lok Sabha for a crucial trust vote in July 2008.

With three seats, the RLD could once force the Centre to follow its bidding. Ironically, the same party is now fighting only three seats because it knows it can only survive by forging those ties.

What happens in Baghpat and Muzaffarnagar is thus going to decide what happens to the RLD’s existence.

Also read: Does Tejasvi Surya offer a promise of change or a politics of binaries?