Bye-Bye Dynasty: The Modi tsunami and the end of an age of privileged entitlement

The ‘Modi Wave’ has swept the nation. It has ended dynastic privilege and entitlement. What it has consolidated is far more powerful.

Lightning doesn’t strike twice — but in India, it just did.

Make no mistake. History was made today. The sheer scale of the BJP-led NDA’s win in the 2019 Lok Sabha elections is unprecedented.

The BJP was confronted by a powerful BSP-SP-RLD Gathbandhan in Uttar Pradesh. It was expected to cut the BJP down to size. It didn’t. In Jharkhand, another Congress-led Gathbandhan failed as well. In Karnataka, the Congress-JD(S) alliance has been decimated. The state assembly could now come into play.

In states like Madhya Pradesh, Chhattisgarh, Rajasthan and Gujarat, where the BJP appeared to have reached saturation point, the party repeated its 2014 sweep. The biggest story of the 2019 election, of course, is West Bengal, where the BJP has ended the Trinamool Congress’ eight-year-long monopoly.

While Chandrababu Naidu’s defeat in Andhra Pradesh and the BJP’s surge at the expense of the TRS in Telangana are significant, nothing encapsulates the sub-text of the extraordinary change in the character of Indian politics than what has happened in West Bengal. 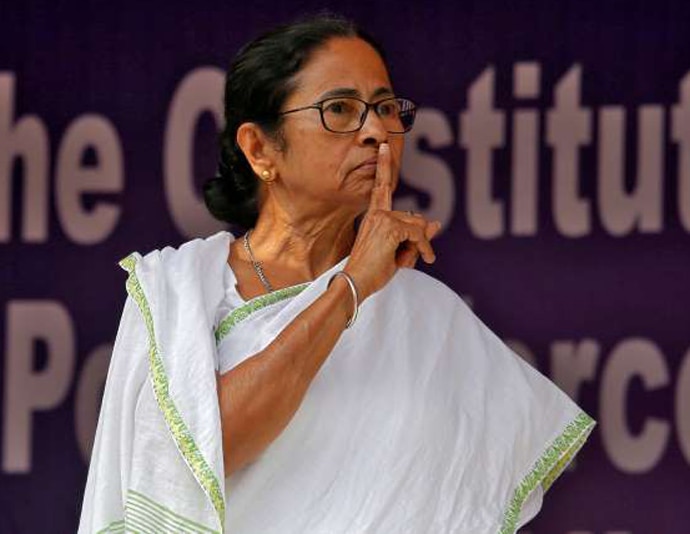 She might not want to say it. But it's going to be a saffron Bengal! (Source: PTI)

As they say, what Bengal does today, the rest of India does tomorrow. What Bengal has done today can only be described as a resurgence of Hindu identity politics. The BJP-led NDA’s landslide victory is historic for several reasons. This is the first time since Independence that a non-Congress-led government has won two successive five-year terms.

That fact leads us to several inferences. First, this election marks the end of the old order — the calcified ecosystem populated by the entitled, the self-important, and the out-of-touch.

Second, the scale of the BJP’s victory marks a tectonic shift in the electoral plates that have bedrocked Indian politics since 1947: a decisive consolidation of the Hindu vote.

Hindus have never voted in blocs.

The Congress and its allies based their electoral arithmetic on the fact that if they locked-in the 20% minority vote (which often does vote in blocs), and drew away a slice of the secular, liberal, Left-leaning Hindu vote, the party would be assured of a vote share of around 40%. 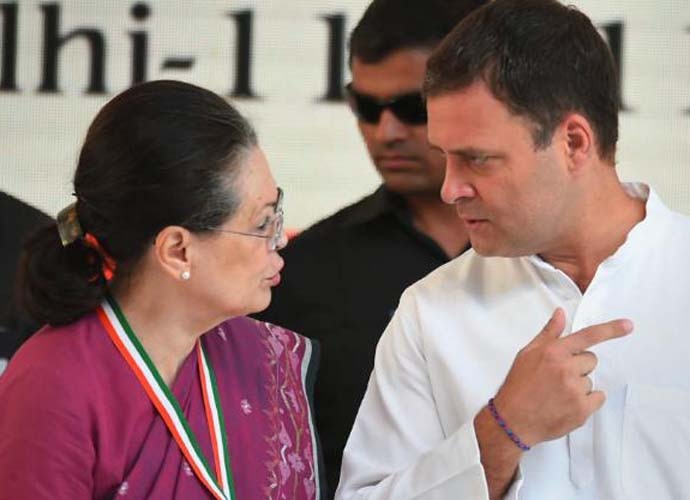 Time to go? A self-important, entitled and out-of-touch politics has now come to an end. (Source: India Today)

In a first-past-the-post (FPTP) parliamentary electoral system, that’s good enough to win a comfortable majority in the Lok Sabha.

This is when the Congress first began to misread the national mood.

Its vote share in the 1996 Lok Sabha election, post-Babri Masjid, dropped to 28.80%. Its seat tally plummeted to 140. The Congress had always assumed that the Hindu vote was so divided that it would not support a “Hindu nationalist” party like the BJP. But what exactly is the Hindu vote?

Broadly, Brahmins and other upper castes (Thakurs, Nairs, Kayasths, etc.) make up 25%. Dalits comprise another 25%. OBCs, EBCs and the rest make up the middle 50%. The Congress knew Dalits would not vote for a Brahmin-dominated party like the BJP. The middle 50% would vote on regional and linguistic grounds. And of the 25% upper castes, while the BJP would get a large slice, it would not be enough to break through the 30% vote share barrier.

He kept the BJP’s upper caste vote intact, drew in OBCs and EBCs, and made inroads with Dalits. As a result, the BJP in 2014 for the first time in its history crashed through the 30% vote share barrier. The NDA touched 39% vote share. In a FPTP electoral system, that was enough to give the BJP and NDA 282 and 336 seats respectively in the Lok Sabha.

In the run-up to the 2019 General Election, the Congress began to realise the folly of its decades-old strategy — it was too late. Hindus are slow to react, but years of resentment at being taken for granted finally boiled over. That simmering anger has helped coalesce the Hindu vote in 2019 across upper castes, OBCs and Dalits, smashing through the 40% vote share barrier. The NDA’s estimated 48% vote share in 2019 is, extraordinarily enough, the same as the Congress’ vote share (48.12%) in Rajiv Gandhi’s landslide victory in 1984. 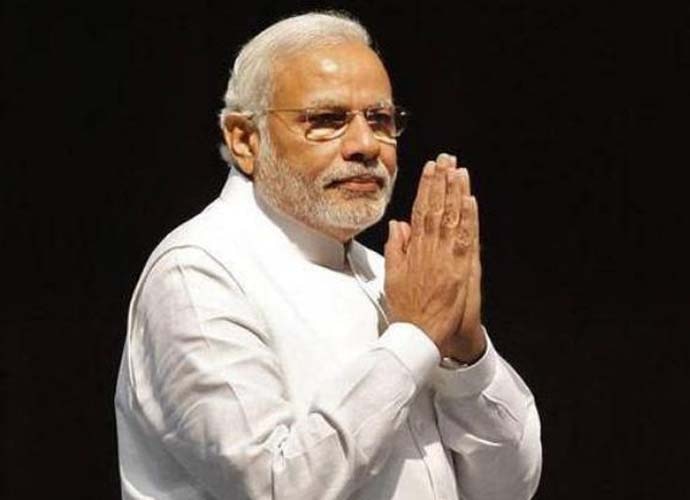 Modi won the 2019 Lok Sabha election for another equally important reason — the poor received electricity for the first time in their lives. With free LPG cylinders, women were spared the hazard of cooking on polluting wood fires, never mind the refills. Their villages, again for the first time, got paved roads, toilets, universal health insurance, bank accounts and subsidies transferred digitally into those new accounts, without corrupt middlemen siphoning off their share.

Congress President Rahul Gandhi’s performance in Amethi will set the alarm bells ringing — but the Congress is tone-deaf as far as dynasty’s supremacy is concerned.

The endgame for the Nehru-Gandhi dynasty though has begun, however much the party shields Rahul and Priyanka from the odium of defeat.

Dynasty is obviously an electoral liability rather than an asset. A national party that is run like a family fief diminishes Indian democracy. India’s voters have sent the Congress a clear message: the age of entitlement is over — for good.