Before The Rings of Power: Tolkien's Lord of the Rings is all over Rowling's Harry Potter

With Amazon Prime’s The Rings of Power only hours away from its world premiere, here’s a look at just how “influential” The Lord of the Rings author, JRR Tolkien has been on a certain rival fantasy franchise.

The late Tolkien’s epic saga served as a catalyst to the way in which we perceive modern fantasy; with tropes, devices, cliches and narrative techniques that have had an overwhelming influence on any and all work to follow.

His remarkable ability of descriptive world building in a seeming stream of consciousness is unparalleled, fabricating a dense mythos of creatures, characters and geographies in a timeline spanning thousands of years.

Amid a slew of colourful controversies Rowling has managed to find herself in, including going on record criticising a bill that would make it easier for trans people in Scotland to change genders, her latest tryst with her identity as a Trans Exclusionary Radical Feminist (TERF) manifests itself in her latest novel.

Multiple women’s groups have presented well-sourced evidence to @NicolaSturgeon’s government about the likely negative consequences of this legislation for women and girls, especially the most vulnerable. All has been ignored. If the legislation is passed 1/2

Penned under her pseudonym Robert Galbraith (a real American conversion therapist), The Ink Black Heart follows a YouTube animator who gets stabbed to death for making racist, transphobic and ableist animations. Hmmm, wonder what the inspiration was behind that one.

JK Rowling writing a book about how she gets targeted by people who don't tolerate her bigotry under the pen name she borrowed from the man who invented anti-LGBTQ conversion therapy, really should put it into perspective for anybody who continues to support her work. https://t.co/E90iSobTS4

While both pieces of literature and cinema - The Lord of the Rings and the Harry Potter series - have revolutionised the realm of fantasy as we know it, a question that lingers on in the minds of many fantasy enthusiasts has been regarding the degree of influence Tolkien has had on Rowling’s work.

A question that hasn’t only been one that has sparked the flames of rivalry between fandoms but has also more importantly placed the originality of Rowling’s work under particular scrutiny.

But before we get into details however, it would be unfair to presume influence of more overarching themes in the fantasy genre that feature in both narratives. This includes,

A formula that has been used time and time again for as long as we could possibly remember, The Hero’s Journey is a narrative template that  has featured in many fantasy or sci-fi stories.

In essence, The Hero’s Journey, as the name suggests, follows a young unassuming hero who is thrown into an unexpected adventure, learns a lesson, wins a victory with that newfound knowledge, and then returns home transformed.

Although these similarities and parallels paint a fairly suggestive picture of the degree of influence Tolkien has had on the Potter-verse, Rowling has more often than not suggested otherwise.

Thus the ‘Hero’ in both cases, that is, Frodo and Harry, are ruled out in the comparative analysis and so are both their journeys that span their respective sagas. This also means Elves, Dwarves and other fantastical archetypes are exempted from the comparison.

With that out of the way, we move on to some of the many ways the Harry Potter franchise seems to have drawn rather obvious influence from Tolkien’s work.

In an AOL chat session with fans in May 2000, Rowling entertained a couple of questions regarding the Tolkien influence and inspiration for her work.

In this case, Rowling seemingly dismisses the Tolkien influence as meaningless overlap.

From a Newsweek interview published two months after the AOL chat,

"I don’t really like fantasy. It’s not so much that I don’t like it, I really haven’t read a lot of it. I have read The Lord of the Rings, though. I read that when I was about 14. I didn’t read The Hobbit until I was in my 20s-much later."

Now Rowling admits to having read The Lord of the Rings, albeit as a child, which counts as grounds for dismissal of influence.

Here are excerpts from a biography titled JK Rowling: A Biography, written by Sean Smith and published in 2003,

"One of the books she did read during her university days was The Lord of the Rings, the famous fantasy novel by the Oxford Professor, JRR Tolkien. Joanne became a great admirer of the saga and her 1000-page volume containing the entire story became battered and worn over the years." (p. 90)

"Joanne invariably had The Lord of the Rings with her [in Portugal], which she had first read when she was nineteen, but was one of the books she wanted to take to Portugal. Maria Ines confirms that she always had her copy with her and Jorge recalls that she could not put the book down." (p. 108)

This suggests Rowling had read The Lord of the Rings and that she read it attentively, repeatedly, and during the time period she was framing the Potter novels. Which of course is in stark contradiction to her previous statements.

Later in 2005, an excerpt from an interview with Time magazine,

'The most popular living fantasy writer in the world doesn’t even especially like fantasy novels. It wasn’t until after Sorcerer’s Stone was published that it even occurred to her that she had written one. “That’s the honest truth,” she says. “You know, the unicorns were in there. There was the castle, God knows. But I really had not thought that that’s what I was doing. And I think maybe the reason that it didn’t occur to me is that I’m not a huge fan of fantasy.” Rowling has never finished The Lord of the Rings. She hasn’t even read all of CS Lewis’ Narnia novels, which her books get compared to a lot.'

Here, Rowling gave the impression that not only is she not a fan of Tolkien, but apparently has not even finished The Lord of the Rings at all.

Though Rowling has on occasion commented on Tolkien and his work, she has done so rather calculatingly, so as to not suggest even a hint of influence on her own work.

Fantasy as a genre is fluid, allowing for the most reinterpretation and reimagination, continuously being appropriated and modified to suit new purposes. While authors such as George RR Martin (Game of Thrones) and Neil Gaiman (The Sandman) have actively made it a point in citing the world of Middle Earth as influence on their own works, Rowling remains adamant regarding the originality of the Potter-verse.

At the end of the day, it really is quite a daunting task to write fantasy from scratch without standing in Tolkien’s lurching shadow. 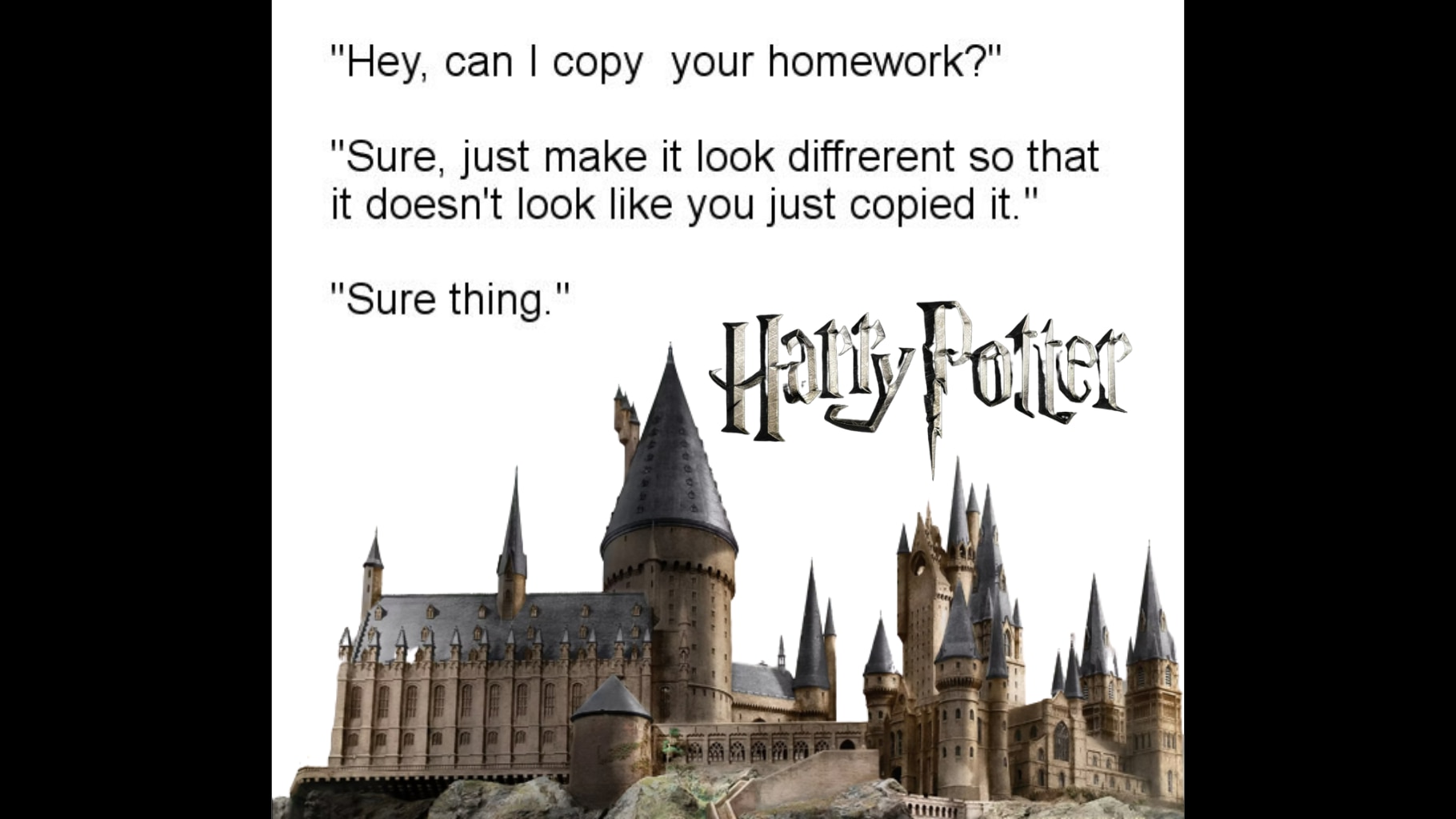 The first two episodes of The Rings of Power streams on Amazon Prime at 9.30 am IST, this Friday, September 2.