Never Gonna Give You Up: The greatest meme of all time turns 35

The notorious percussive beat, a familiar slicked back red-head. In the split second that it took for you to realise what had happened you’d already lost the war. Rick Astley has you now. 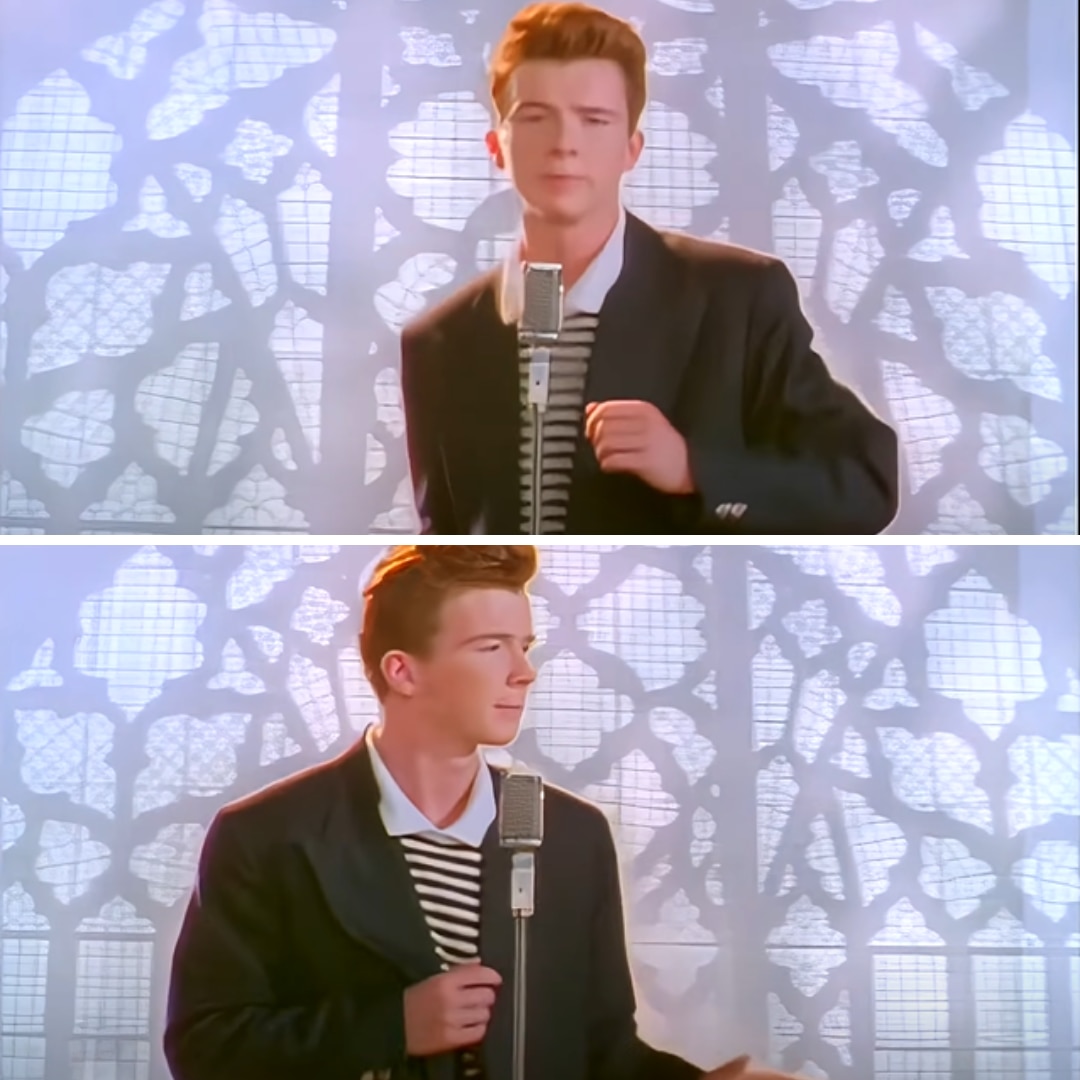 The last thing one would ever want to happen across, while scrolling through the internet, swiping through reels or clicking on ambiguous links; Rick Astley’s Never Gonna Give You Up celebrates its 35th anniversary. Here is a crash course on one of the greatest internet memes of all time.

When British singer Rick Astley debuted with an 80s pop single, he couldn’t have possibly fathomed the impact this one song would have on the internet. Never Gonna Give You Up, originally written and produced by Stock Aitken Waterman and performed by Astley in an infamous video shot in London, has been the cause of many laptops, smartphones and any other devices to be chucked out of the window in utter frustration.

The Youtube music video of the song was originally used as a prank by 4Chan users in 2007, when the link to a video promising a trailer for the much-awaited Grand Theft Auto IV turned out to be the link to Astley’s song. This set the ball rolling (pun intended) for what came to be termed a “Rick Roll”, or the internet prank involving baiting and switching the Never Gonna Give You Up video.

The term owes its origins to a previous prank on 4Chan involving replacing common words with the word ‘duck’, and came to be known as “duckrolling”. And thus, ‘Rick (for Rick Astley) Rolling’ was born, and changed the way the internet functioned on a very fundamental level forever.

“Listen, let’s face it, the video and the song have drifted off into the ether and become something else, and I’m ever so grateful for it.”
- Rick Astley in an interview with the Associated Press
Since its conception, rickrolling has blown spectacularly out of proportions in reach and popularity. Veteran rickrollers and recurrent victims started treading the corners of the internet warily and treating anything and everything unfamiliar with the utmost suspicion.

In a sense, the culture of rickrolling laid the foundations for clickbaiting and its subsequent forms and manifestations. The internet had become a frustrating space of false promises and unsolicited content. But at the back of our minds, rickrolling had instilled in us a sixth-sense of sorts, treating all matter with a grain of salt and never taking anything for granted.

Rickrolling had spread with such viral influence, its impact even permeated the White House’s official Twitter handle,

@wiggsd Sorry to hear that. Fiscal policy is important, but can be dry sometimes. Here's something more fun: http://t.co/ca31My7 #WHChat

Most recently, the song featured in an episode of Apple TV original comedy series Ted Lasso, which has been nominated for direction and writing Emmys this year.

Over the years, the means and mediums for rickrolling have grown exponentially, with many finding increasingly creative ways to torture unsuspecting victims. Here are some of the innovations as of late,

The Youtube video to Never Gonna Give You Up currently holds over 1.2 billion views, which comes as no surprise for obvious reasons. The notorious video has a power over the internet like no other, capable of striking fear into the hearts of its victims as well as bring together a community of people who adore the retro number for all that it is.

Here's to 35 more years of suffering at the hands of quite frankly the greatest meme of all time. And here it is once again.