Before Prey releases, here's what you need to know about the Predator

With the release of Hulu's Prey, the prequel to one of the most distinct sci-fi franchises in cinematic history, here is a detailed look at the iconic pop culture figure, the Predator, and the culture and history of its development.

Our introduction to the creature was through 1987’s Predator starring the most hypermasculine cast ever, quintessential to ‘80s action flicks. And who better to have led this group of muscular hunks than the most popular muscular hunk of all time, Arnold Schwarzenegger himself. 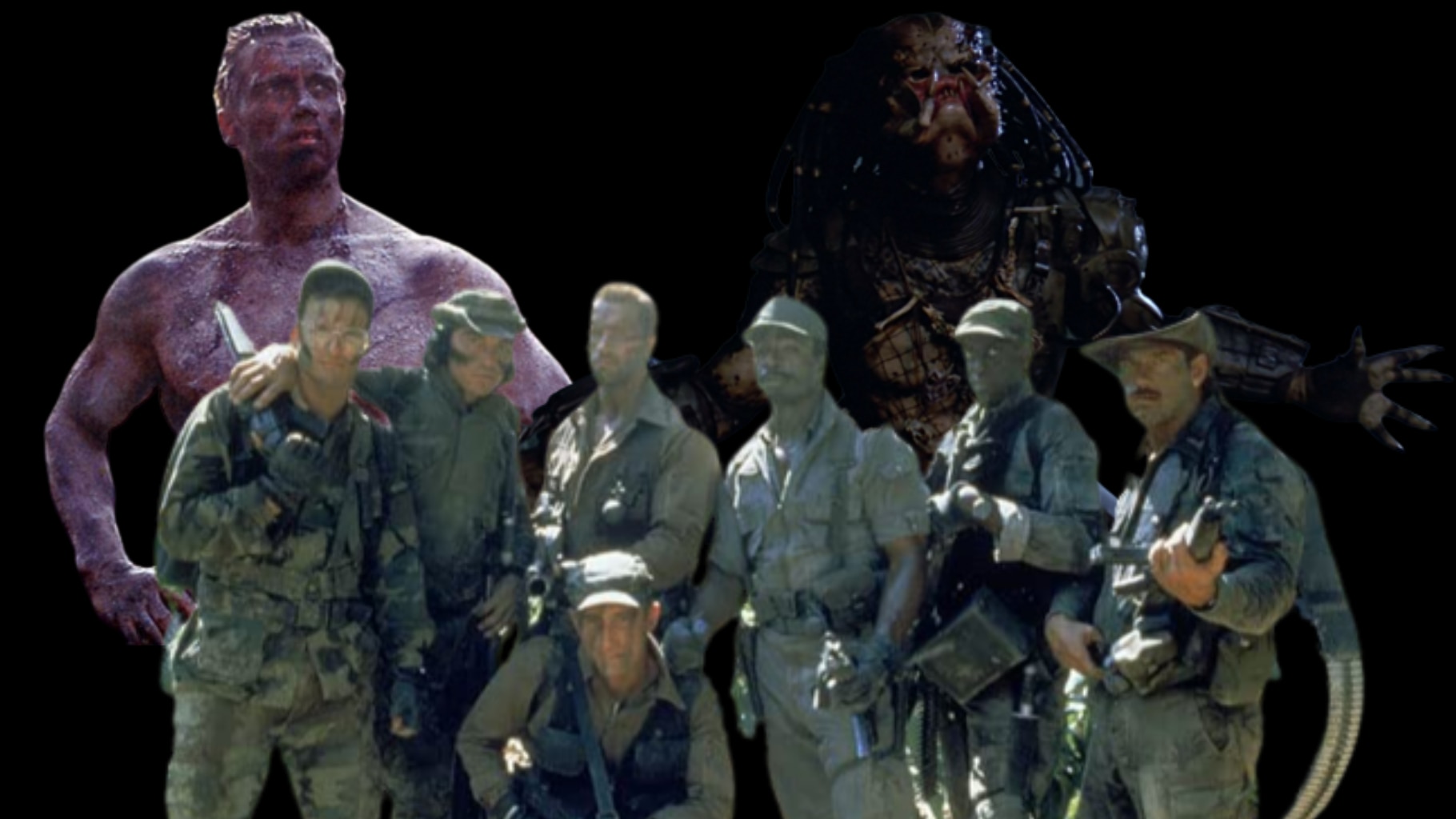 The film follows Schwarzenegger’s Dutch, the leader of an elite paramilitary rescue team on a mission to save hostages in guerrilla-held territory in a Central American rainforest, and they encounter the deadly Predator, a skilled, technologically advanced alien who stalks and hunts them down.

The film is widely considered one of the best films in the genre in the 1980s, and its blockbuster status and commercial success spawned a franchise of films, comic books, video games and crossover events with other popular films, namely, Ridley Scott’s Alien franchise. Predator 2 (1990), Predators (2010) and The Predator (2018),  Alien vs. Predator (2004) and Aliens vs. Predator: Requiem (2007) are the major films that feature the iconic alien.

Over time, the Predator developed a diverse mythos and distinct history surrounding its species with each passing addition to the franchise. Soon, the Predator species was given a name through its legacy of comic book expansions. 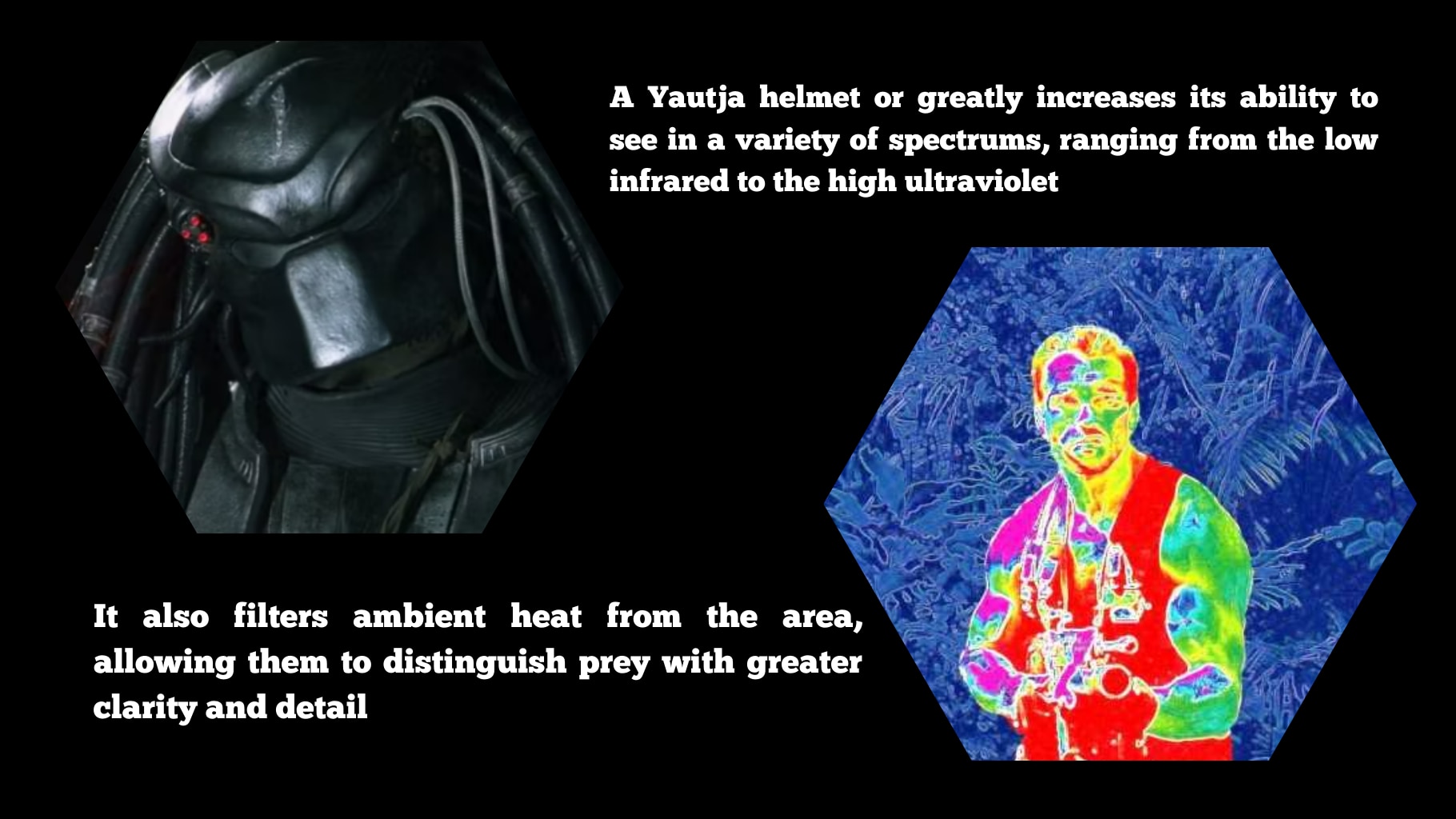 The Yautja possess their own language, both in spoken and written form, the former of which resembles a series of clicks, snarls and growls.

The written language is expressed in a pattern of dashes not dissimilar in form and function to many human languages. These written symbols appear on the creatures' gauntlet displays, helmets, architecture and many other surfaces.

Predators regularly imitate human speech that they overhear. They have been known to repeat phrases at vaguely appropriate times as a form of communication with prey. 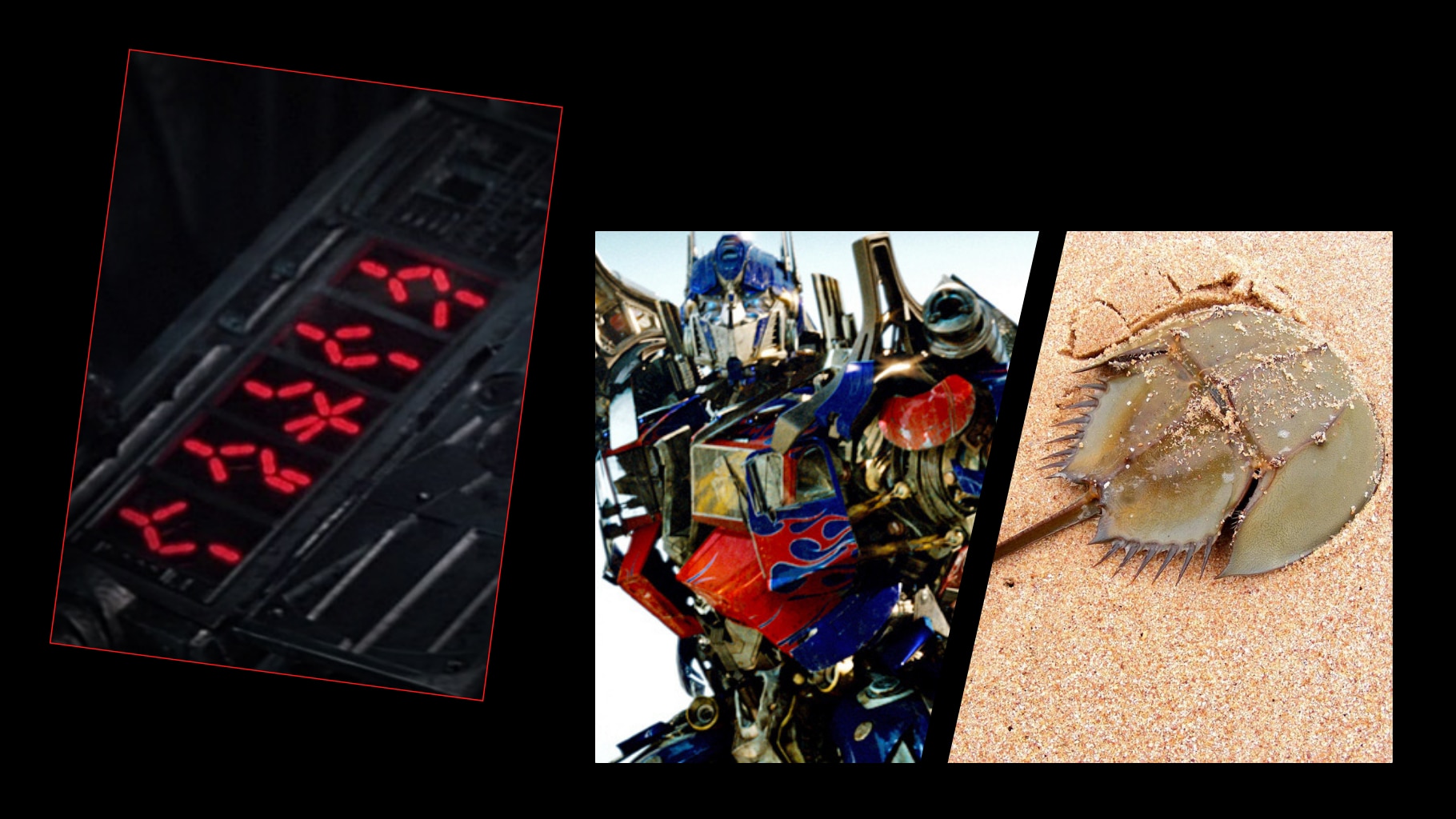 The Predator's vocalizations were provided by long-time voice actor Peter Cullen, most famous for his portrayal of Optimus Prime in the Transformers franchise. Cullen said the inspiration for the Predator sounds were horseshoe crabs.

Yautja culture revolves around the Hunt. They do not hunt to eliminate threats or for food, but for honor, sport and the thrill of the hunt. The Yautja have a Code of Honor during the hunt that it expects all members of the species to adhere to. Therefore, most Yautja are moulded around that code, being ruthless but honorable. Yautja mark themselves with the blood of their kill. The symbol varies with each clan, but so far the most widely known symbol is of the Thunderbolt. Rarely, have Yautja been known to kill unarmed men, women and children, in dishonorable ways such as ambushes or shooting them in the back. 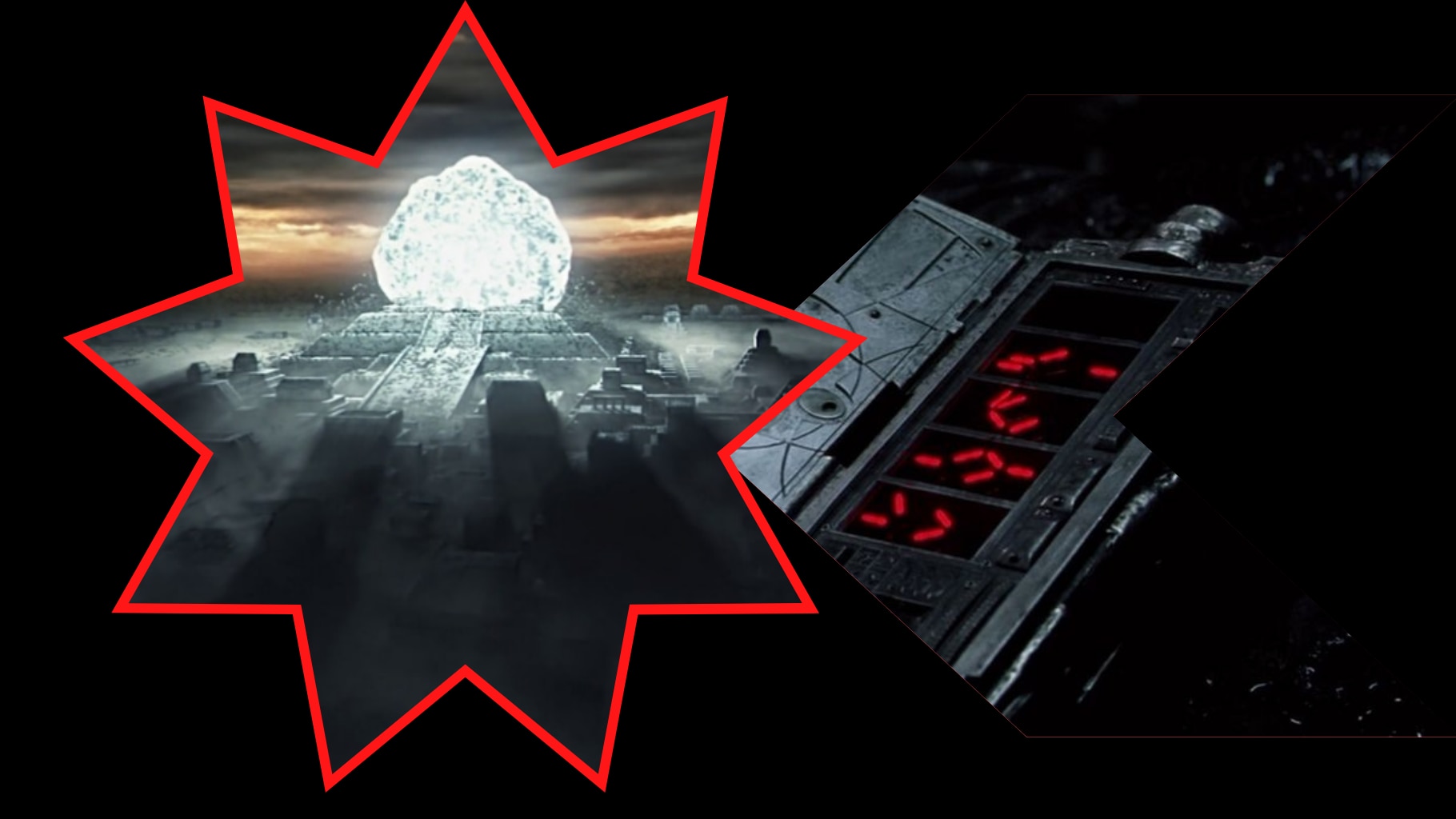 Defeat in a Hunt is apparently a cause of great shame to the Yautja, and often leads to the individual committing honorable suicide, typically through the detonation of their Wrist Gauntlet's self-destruct device. The explosion has been known to level an area of rainforest that would cover up to 300 city blocks. The Yautja have a long and involved history with humans on Earth, dating back to ancient times. Evidence suggests the Yautja influenced the development of early human civilizations, including the Ancient Egyptians, the Khmer Empire, the Aztecs

Initially, the Predator that was to appear on screen in the 1987 film was a very different creature. While it was always described as humanoid, its appearance otherwise changed quite drastically as the script for the first film developed The first practical Predator built for the production had a distinct insect- or arthropod-like appearance, with a long neck, dog-shaped head and large, yellow eyes. Its skin was covered in complex and bizarre textures, and the suit was fitted with leg extensions to give the creature backwards bending satyr-legs, designed to disguise the fact it was a man in a suit.

The suit was to be worn by Belgian actor Jean-Claude Van Damme, the idea being that Van Damme's martial arts prowess would make the Predator an agile, ninja-like hunter. However, it quickly became apparent that the design was unworkable and rendered him immobile. The new suit was far simpler than the previous, allowing for much greater freedom of movement. It was built around actor Kevin Peter Hall, who at 7 feet 2.5 inches tall was a much better physical match for the actors he was playing against.

The latest addition to the franchise is set before the events of Predator. It follows a fierce and highly skilled warrior named Naru from the Comanche Nation in 1717, as learns the prey she is stalking is the Yautja out on the hunt. Here is the trailer for the film...

Written by Patrick Aison and directed by David Trachtenberg, the film stars actress Amber Midthunder in the lead role.

(Update: Prey is not available on Disney+Hotstar in India at the moment, despite initial promos advertising an August 5, 2022 release date. Queries on the same to Disney+Hotstar on social media are being answered with: “Stay tuned to our social media channels for more updates on this.”)