Following the BAFTA nomination announcement, SS Rajamouli’s RRR was snubbed from Best Foreign Film in favour of Austrian film Corsage, despite an actor in the film being accused of possessing child pornography.

India’s representation at the BAFTAs this year was SS Rajamouli’s Telugu epic RRR, which has already been doing its rounds at the awards circuit.

Despite its rapidly growing popularity in award circles, RRR missed out on a BAFTA nomination under the Best Film Not in the English Language - the only category it was shortlisted for.

Films that made the BAFTA cut include fellow Golden Globe and Critics Choice Award nominees under the same category:

As well as The Quiet Girl from Ireland and... Corsage from Austria.

Written and directed by Marie Kreutzer, Corsage is an international co-production between Austria, Germany, Luxembourg and France, debuted in the Un Certain Regard section of the Cannes Film Festival in May 2022. 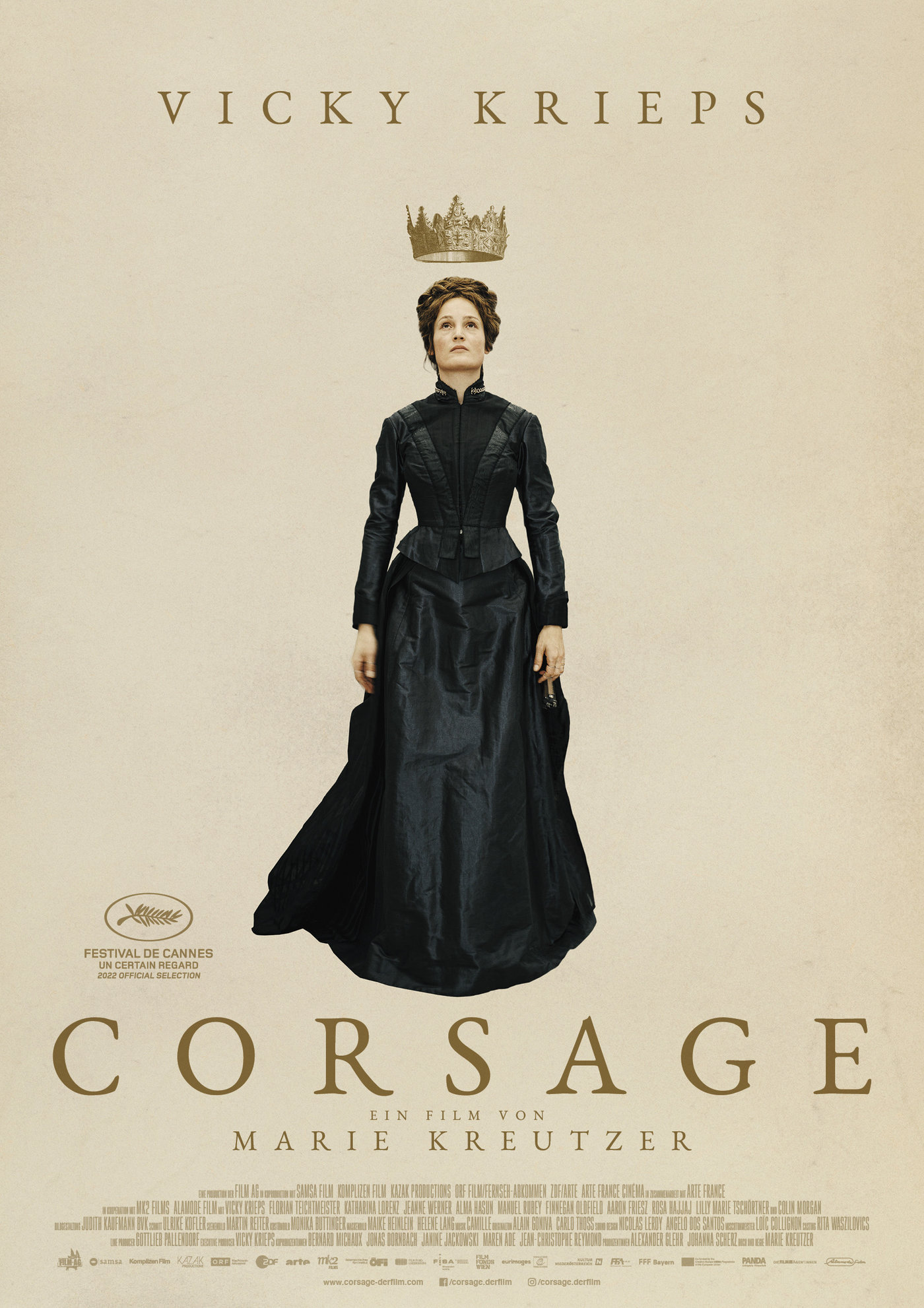 The historical drama follows Empress Elisabeth of Austria (played by lead star Vicky Krieps), who is semi-estranged from her philandering husband (played by Florian Teichtmeister) as she begins to act oddly, as she nears her 40th birthday.

However, the Austrian film has drawn immense criticism amid allegations against its supporting actor Florian Teichtmeister for the possession of child pornography.

According to Variety, Teichtmeister’s lawyer Michael Rami said the actor intends to plead guilty to the charges and faces up to two years in prison.

"I am sad and angry that a feminist film that more than 300 people from all over Europe worked on for years may be tarnished and damaged by the horrific actions of one person. But I am even sadder and angrier at the extent to which videos and photos of sexual violence against children are produced, distributed and consumed."
- Marie Kreutzer, director of Corsage, in an official statement

Corsage has already picked up awards at Cannes and other European film awards, with Vicky Krieps winning the Un Certain Regard Best Performance Prize at Cannes and landing an Indie Spirit Award nomination.

“We do not wish that the serious misconduct of one actor destroys the incredible performance of the entire cast and crew of the film. But no matter what happens now with the film: the love and recognition Corsage has received cannot be taken away.”
- Film AG, the Vienna based production company behind Corsage, in an official statement

However, RRR’s run at the awards is far from over. Rajamouli’s blockbuster stands a strong chance at the Academy Awards in a few months, having already stacked up on a few awards so far.

For Your Consideration: Best Original Song, "Naatu Naatu"
“RRR is the best—and most revolutionary—blockbuster of 2022...” says Rolling Stone, “…the dance sequence feels like a Gene Kelly number dialed up to superhuman levels.”#RRRForOscars pic.twitter.com/pIh19xRWjE

RRR can be nominated under up to 11 Oscar categories including:

To know more about RRR's shot at the Oscar's, take a look at: RRR has superb chances at an Oscars 2023 win now that it has made history with a Golden Globe

Fingers crossed for its performance at the Oscar nomination announcement on January 24.

ALSO SEE: How To Win An Oscar

ALSO READ: BAFTAs nominated Rang De Basanti and Devdas from India but RRR gets no love