The ‘Brenaissance’ is here. Brendan Fraser’s comeback to cinema is a story of courage and compassion

Ever wonder what happened to Rick O’Connell from The Mummy? With director Darren Aronofsky’s feature, The Whale, set to screen at both Venice and Toronto next month, here is a retrospective on its lead, Brendan Fraser, and the actor's return to cinema after a considerable hiatus.

The Canadian actor received his first big break in the 1992 comedy, Encino Man, where he played the lead: a frozen prehistoric caveman thawed out in present times. Shortly after, was his first commercial box-office success with George of the Jungle, which followed the titular character raised by a pack of gorilla’s assimilating within society. 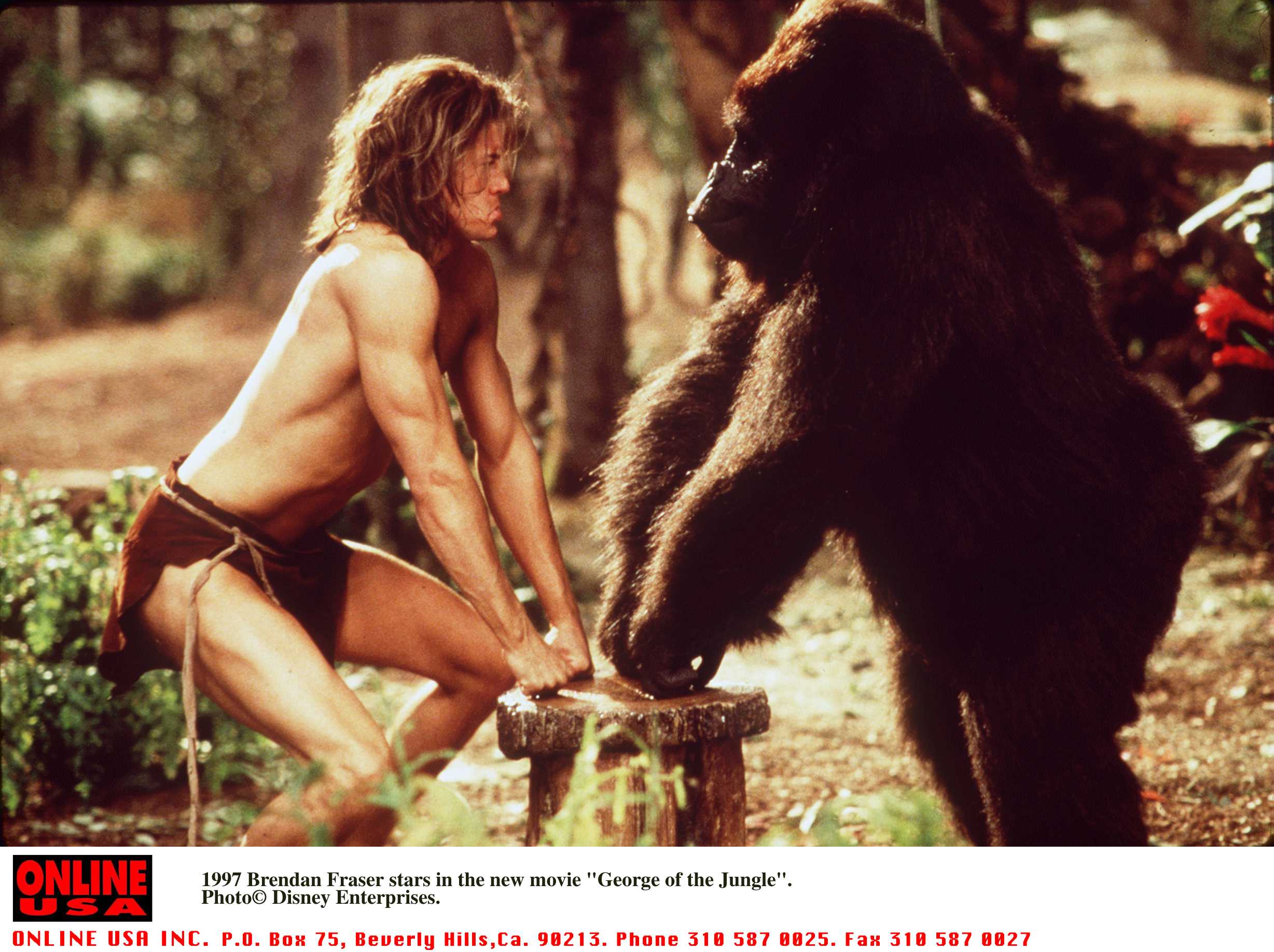 Fraser received critical acclaim for his role in Gods and Monsters, which follows the bond between a gardener and washed-out filmmaker.

And then came The Mummy. 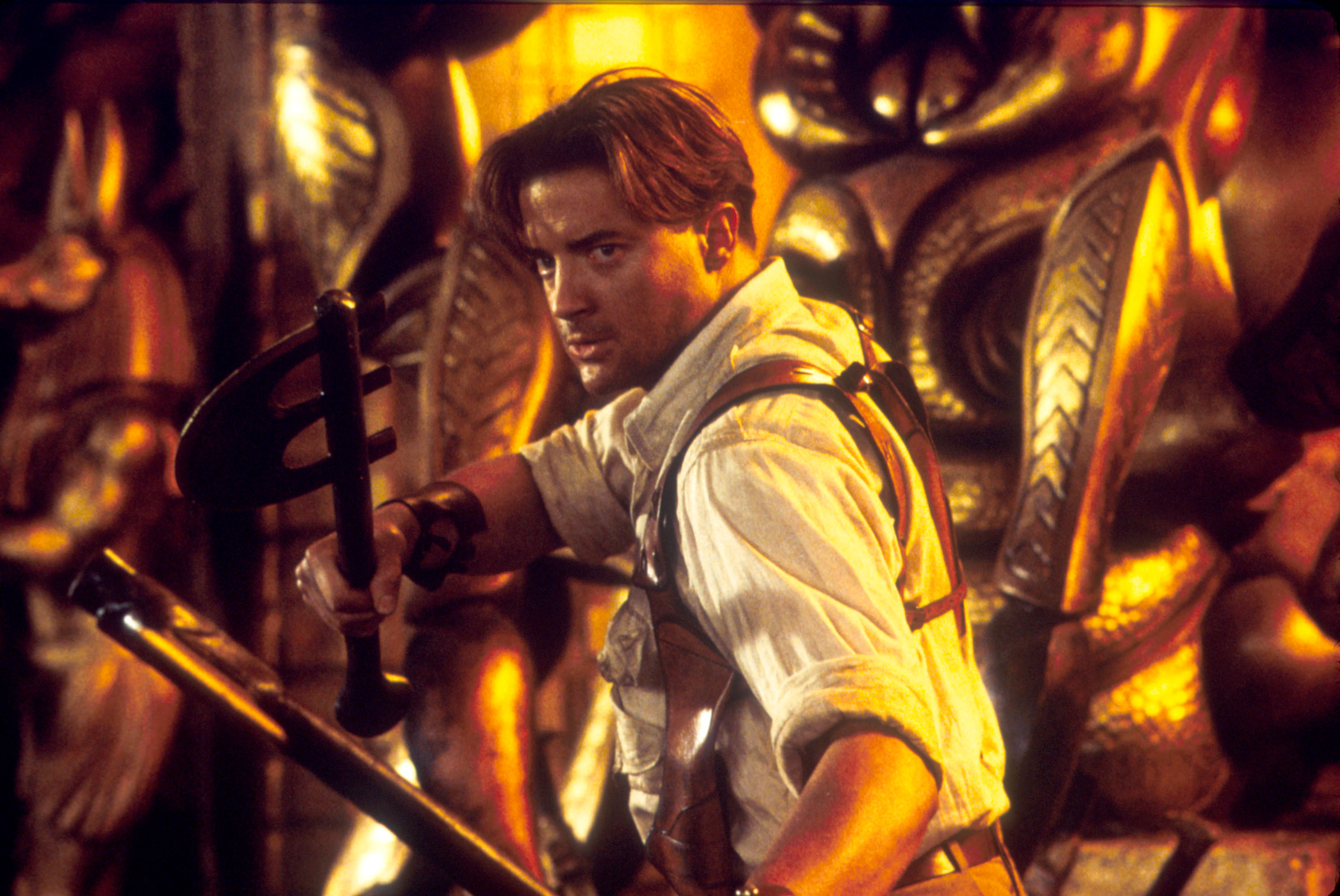 Written and directed by Stephen Sommers, the 1999 action-adventure flick somehow finds its way etched into the memories of those growing up around the time. The Mummy put Brendan Fraser on the map, his portrayal of Rick O’ Connell, one of the most popular fictional characters in cinema. 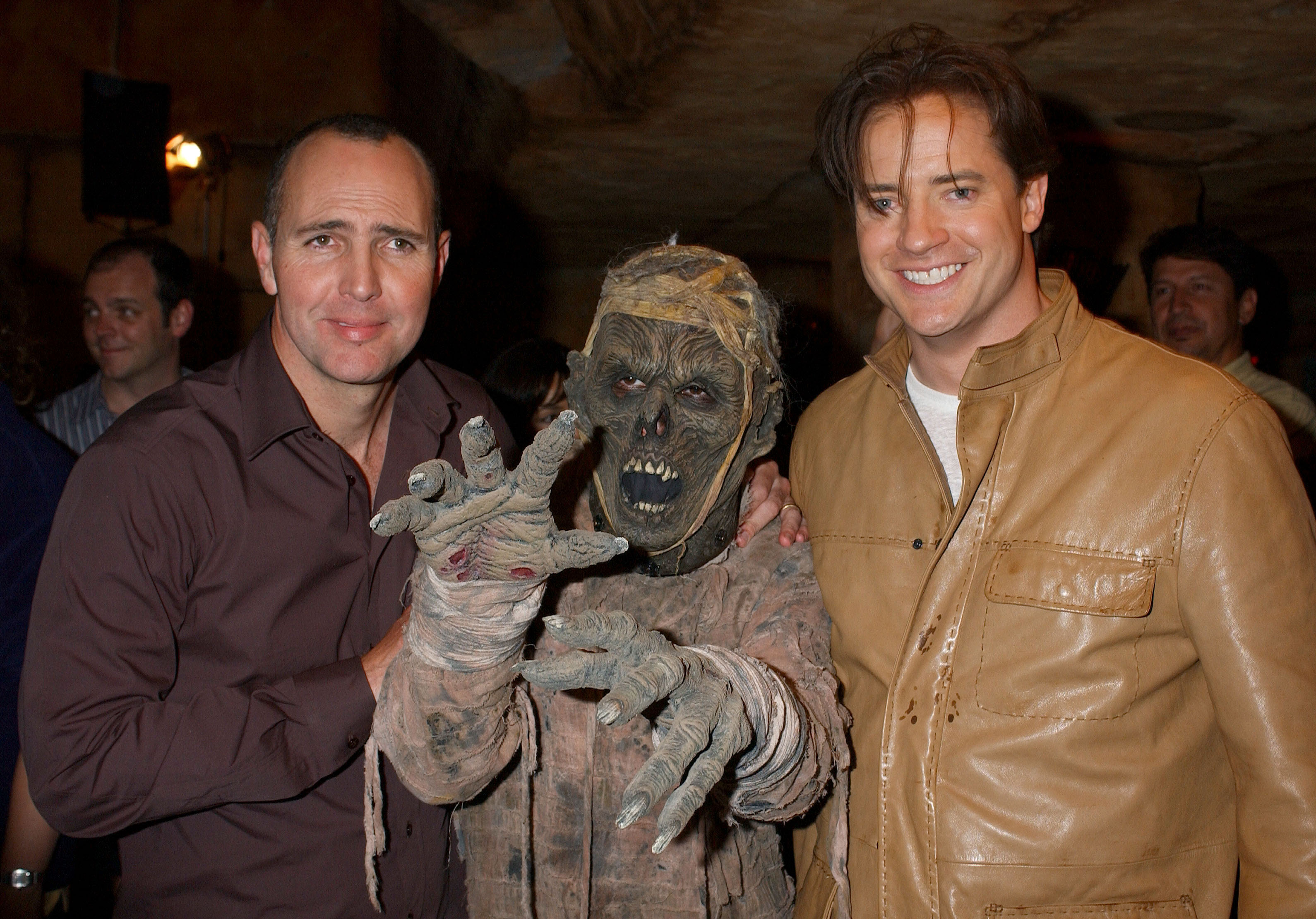 The Mummy follows Fraser’s O’Connell alongside a librarian (Rachel Weisz) and her rich brother (John Hannah) as they travel across Egypt to the lost city of Hamunaptra and accidentally awaken the spirit of Imhotep (Arnold Vosloo) in mummified form.

The film was a product of cheesy one-liners, silly situational humour and melodramatic performances, but delivered to us one of the most iconic franchises of the early 2000’s. And while Fraser embodied the swashbuckling O’Connell to the tee, he had only been cast after the likes of Tom Cruise, Brad Pitt, Ben Affleck and Matt Damon rejected the role.

The Mummy went on to gross $417 million dollars worldwide, second only to The Phantom Menace, making it the second highest earning film in the United States in 1999. The film was a smash-hit at the box office and gradually achieved cult classic status. 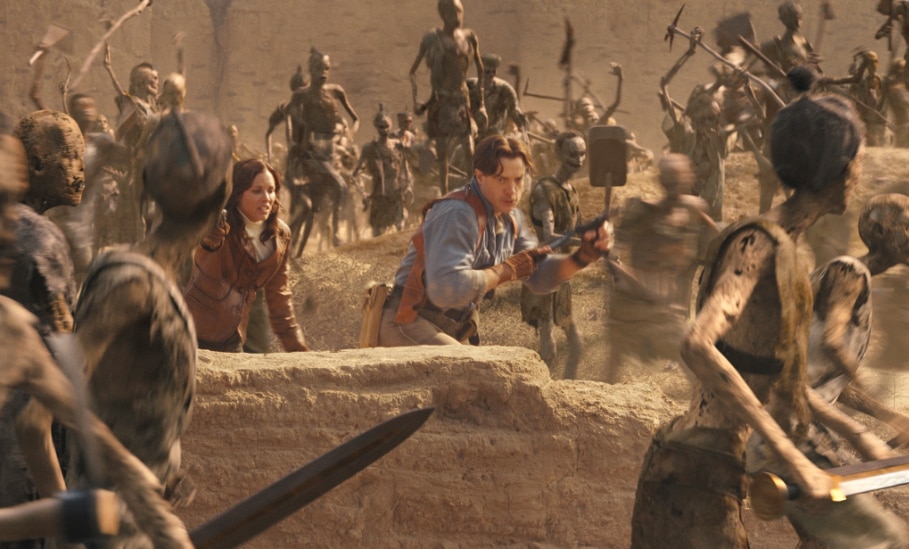 The Mummy was followed shortly after by its sequels, The Mummy Returns in 2001 and The Mummy: Tomb of the Dragon Emperor in 2008; for which Fraser revisited the character on both instances. Although critically panned, the film’s played into the nostalgia associated with their predecessor and were huge commercial successes around the world. 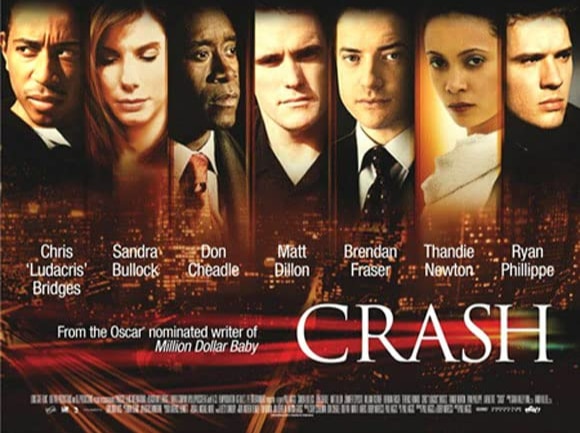 In a surprising turn of events, Fraser was part of the SAG Ensemble winning cast of 2004’s Crash, a film set in the aftermath of the events of the 9/11 attacks. The film went on to win Best Picture at the Academy Awards later that year. A while after, Fraser was involved in the adaptation of Jules Verne’s novel Journey to the Center of the Earth alongside Josh Hutcherson as well as an adaptation of Inkheart, a novel by Cornelia Funke.

However, Fraser’s career was showing signs of strain with films like Dudley Do-Right (1999), Monkeybone (2001) and Bedazzled (2001) bombing at the box office entirely. After the third segment in the Mummy franchise, Fraser went AWOL.

In a 2018 interview with GQ, Brendan Fraser recounts the summer of 2003 at the Beverly Hills hotel in Los Angeles where he was sexually assaulted by former Hollywood Foreign Press Association president Philip Berk. The incident had left him scarred and “messed with a sense of who he was and what he was doing”.

According to Fraser, the aftermath of the abuse, coupled with his rehabilitation from stunt related injuries and surgeries over the years, his divorce and the death of his mother are what contributed to his depression. Crippled by his failing mental health and ostracized by the industry for speaking out against Berk, Fraser’s public presence quickly declined and he soon went off the radar for over a decade. In 2016, Fraser was cast in Bollywood crime-thriller Line of Descent as an undercover cop who brings down a mafia family. Soon after, he was cast in television roles including 2018’s DC comics animated series, Titans and FX anthology series Trust.

These few but significant appearances from the actor brought him back into popular discourse, as for the first time in a long time, people started to ponder his sudden disappearance. Fraser had entered a period of time in his life aptly dubbed, the “Brenaissance”. The internet exploded with an outpouring of love for Fraser, fans from all over the world coming together online in appreciation and support for the actor. Tweets, tiktoks and messages across the internet flooded Fraser and the actor has been driven to tears more than once for the overwhelming support he has been receiving.

In this house we love and support Brendan Fraser.

I hope he's having a good day. The man deserves it so much. https://t.co/TIIjIHJwWJ

You know what's nice? Seeing Brendan Fraser trend and there being nothing but warmth and support for him as he picks up another cool role. More of that, Twitter.

Lately, Fraser has made a comeback in Hollywood, landing roles with industry stalwarts, Martin Scorsese in his next feature Killer’s of the Flower Moon as well as with Darren Aronofsky’s film festival premiering The Whale, next month. Fraser is also set to star as the antagonist in the DCEU Batgirl film next year.

Fraser has since taken to social media and press interviews to reach out to all the support he has received and thank the fans. The “Nice Man of Hollywood” status that he has earned for himself has reached the likes of the beloved Keanu Reeves.

Brendan Fraser tears up when told about the support he’s received on social media after his casting in Martin Scorsese’s ‘Killers of the Flower Moon’. pic.twitter.com/SgC7u8aIk7

The Whale is set to release in India later this year.